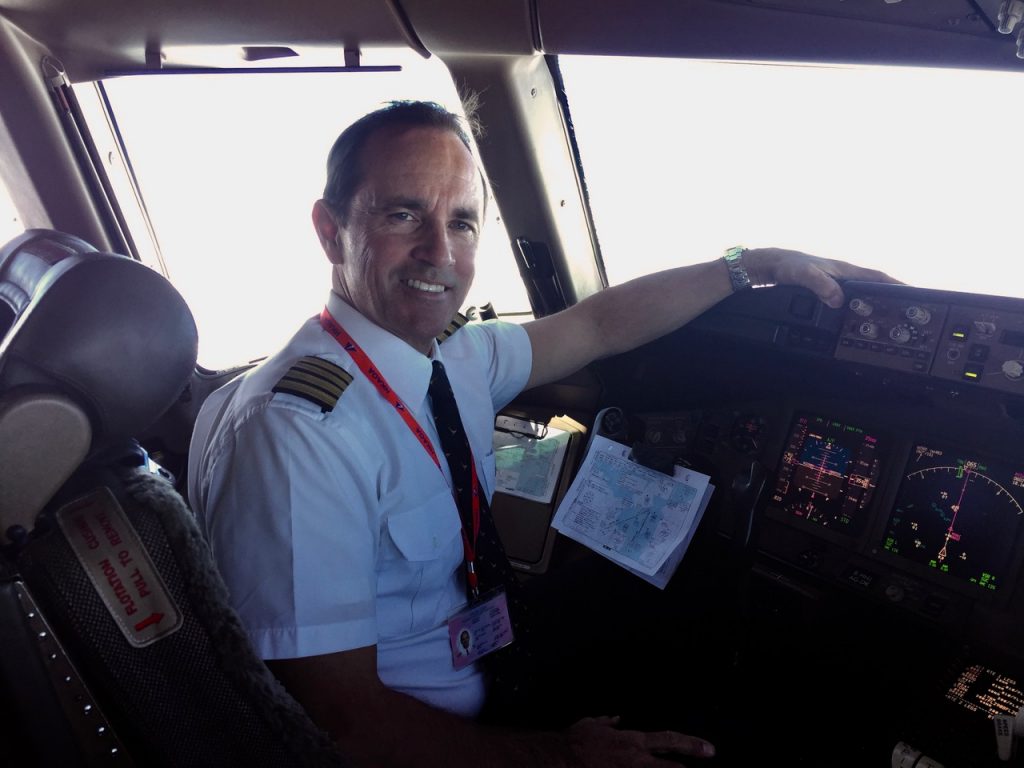 Is there a particular memory (or more) of dealing with the military leadership?

In preparation to start our fourth year, we were tasked to layout a practical plan to re-enforce military discipline at RMC. It had become apparent to our military leaders that we needed to take discipline up a notch, so we dubbed our plan “Put the M back in RMC”. Easy task when you have CWTO John Turner and D/CWTO Steve Appleton to get the cadets in line. I believe SOT/ASO Major Alex Morrison and DCdt Larsen were satisfied with the results.

Was there a key person who provided coaching / mentor-ship to you? Does anything still stick out from that mentor-ship?

I don’t recall anyone specifically but remember a sense of great support from the whole CWHQ team and in particular the wise counsel from DCWC John Moffet and CWTO John Turner. From time to time, I would also confer with classmates down the line for valuable feedback.

Sharing the first term with an outstanding group of classmates that complemented and supported each other, we never took ourselves too seriously. Also thanks to Marian “Mish” Miszkiel, I had unlimited access to his orange bomb, the 240Z parked right behind CWHQ.

Low Point: Falling ill during graduation weekend and having to leave the celebrations early.

Class of 82 stands strong to this day, I believe we have a solid network in place to assist colleagues in need, support friends and families, spread news or just have impromptu get together or attend class reunions. I expect a good turnout at our 35th reunion later this year.

I am grateful to have gone along military college route, it provided a wholesome education at a crossroad between home and career. These were important formative years, made friends for life and learned valuable skills and disciplines beyond a degree.