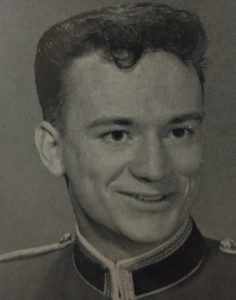 Born March 31, 1939 in Prescott, ON- Passed November 20, 2018 in Sarnia, ON It is with deeply saddened hearts that the family of Stephen Wright Spero announces his passing at the age of 79. Loving father of Laura (Ralph), Kathy, Lynda (Peter), Maureen, and Heather (Dustin). Survived by wife Marilyn Spero and her children Jason (Tracy) and Tonia (Mike), 16 grandchildren, and his brother John (Barb). Predeceased by his father William and mother Thelma. Stephen graduated from Royal Military College and Queens University. At College Militaire Royale, St. John, Quebec he received Physic and Math rings for 1st in class. Stephen was also the top graduate in Chemical Engineering at RMC. Following university, Stephen came to Sarnia first working at Imperial Oil, Engineering Division then teaching at St. Clair Secondary School for 32 years. He was active in ball and hockey into his senior years, and enjoyed his motorcycle tours in Ontario and the USA. Cremation has taken place. A private family service has been held.

Steve Spero died on Tuesday, November 20, 2018 in his 79th year. For the last few years Steve was dealing with a weakened heart – including a double by-pass operation. His heart ceased working on November 20th.

Steve leaves behind his loving wife Marilyn and their blended family of seven children and 16 grandchildren.

Steve graduated from High School in Kingston in 1956, although he spent his childhood years in Brantford, Ontario playing with his neighbourhood friend and future RMC Classmate, 5206 Gerry Reid.

He accepted an ROTC scholarship to CMR where he spent 3 years excelling in academics and sports, especially his beloved hockey. He also used his considerable drumming skills to become Bandmaster of the CMR Band. At graduation he won the top prizes in mathematics and physics.

Although he had extensive training at a pilot Steve never served in the RCAF. Rather, he moved on to civilian life in Sarnia first working at Imperial Oil, Engineering Division and then teaching mathematics at St. Clair Secondary School for 32 years.  After retirement Steve spent his time playing and refereeing hockey and enjoying motorcycle tours of Ontario and the USA. 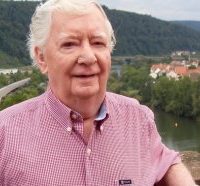 Peacefully at Headwaters Health Care Centre on Wednesday, November 28, 2018 at the age of 87. Beloved husband of Marion. Dear father of Beth James (Bruce Hough), Brenda Price (John) and Wendy Blagdon (Jacques). Cherished grandfather of Valerie, Carolyn, Andrew, Laurel, Jeffrey and Sean. Predeceased by his brother Gordon. Bill will also be greatly missed by other relatives and many friends.

Funeral Service will be held at the Dods & McNair Funeral Home, Chapel & Reception Centre, 21 First St, Orangeville on Monday, December 3, 2018 at 12:00 pm. Visitation will begin at 10:00 am. Interment to follow at Forest Lawn Cemetery. Memorial donations to Heart & Stroke Foundation, Alzheimer’s Society or Headwaters Health Care Foundation would be appreciated by the family.

A tree will be planted in memory of Bill in the Dods & McNair Memorial Forest at the Island Lake Conservation Area, Orangeville. The annual dedication service will be held on Sunday, September 8, 2019 at 2:30 p.m. Condolences may be offered to the family at www.dodsandmcnair.com 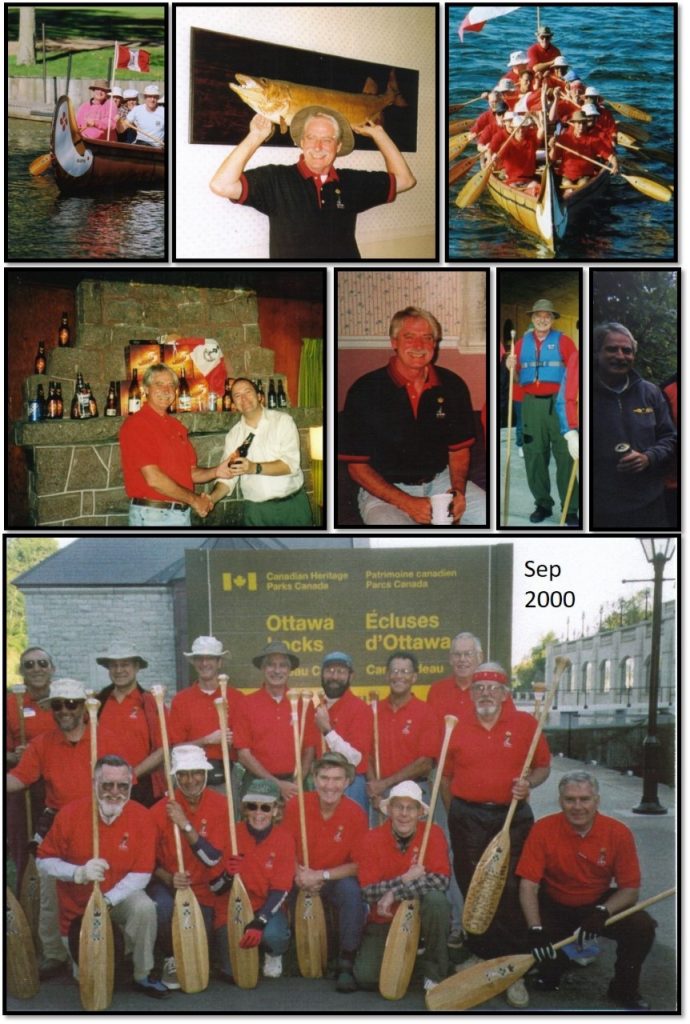 I was really sad to read about Lloyd’s passing in your recent e-Veritas. He was a great guy – and one of the original paddlers in 2000. I left a note below his obit but I couldn’t just leave it at that. Our tradition on subsequent canoe trips was to remember “the fallen” with a little ceremony at some sunny lunch stop, usually a little speech, some photos and on two occasions – to the tune of Amazing Grace played by John de Chastelain.

Here is my humble contribution to Lloyd’s memory. I miss him, even though we never met again after that first trip.

Reflecting on Leadership and Officership