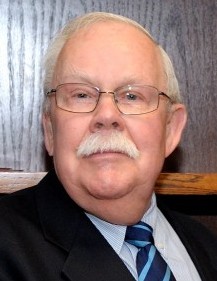 Born in South Holland in the Netherlands during the Second World War, Wyn’s parents (Arie and Neetje) emigrated with him to Southwestern Ontario in 1947.

Wyn joined the Canadian Armed Forces in 1959 as a Cadet at Collège Militaire Royale (St Jean, QC), and completed a BA (Military History) at the Royal Military College (Kingston, ON). He went on to serve with The Fort Garry Horse and then Lord Strathcona’s Horse (Royal Canadians), and after retiring, went on to command The King’s Own Calgary Regiment.

The military remained an important part of his life, and post-military, Wyn was active in initiatives such as Reserves 2000. He was an avid collector of Militaria, and was a member of the Military Collectors Club of Canada. His collection of historical military books and documents, which were amassed over his lifetime, were donated to the Fort Frontenac Library. The contents of the Wyn van der Schee collection are an invaluable source of military history and data, and are used as research tools by students at RMC and beyond.

Wyn spent the second part of his career working with the City of Calgary as the Recycling Manager and oversaw the startup and maturation of the recycling program, from the late 1980s to his retirement in 2002.

Wyn met his beloved wife Gail in Calgary, and the two married in 1967. They had two children: Jennifer and David. Wyn became the cherished Opa to three grand-children – Jillan, Alistair, and Kathryn.

Wyn and Gail retired to Kingston in 2004 where Wyn continued his involvement in the military community, and was a member of the Royal Kingston United Services Institute (RKUSI). He was a parishioner at St George’s Cathedral and organized the RMC “Copper Sunday” for several years.

Wyn passed away at home on January 2, 2019 at the age of 76. He is survived by Gail, his children, and grandchildren, as well as his siblings Jacob, Ben, Sylvia (Head), and Trudy (Dipasqaule) and joins his other siblings Harry, Nancy, and Cornelius.

Friends are invited to celebrate Wyn’s life on Monday, January 7 at 2:00pm at St George’s Cathedral, 270 King St E, Kingston, ON. A reception will follow in the great hall. 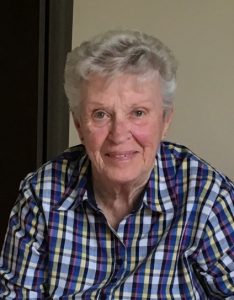 Passed away at the age of 79 after a peaceful three weeks at the Sunnybrook Palliative Care unit, in the presence of her beloved husband Tony, cherished son Michael (Melinda) and dear brother Ed Laing (Bernice).  Predeceased by daughter Karen, son Douglas and brother Allen.

Ann was born in St. John, NB and grew up in Ottawa and Deep River, Ontario where she met and married Tony. They had a grand life together for 59 years, including four years in Germany  and many years doing an annual trek to Florida. She was an avid curler and an enthusiastic sports fan. She was blessed with fine neighbours and numerous extended family members who maintained contact over many decades, including some great family reunions.

As per her wish, cremation has taken place. The family thanks the staff at the Sunnybrook Palliative Care unit for their excellent caring support.

Friends and family are invited to the Visitation at The Simple Alternative, 275 Lesmill Road on Wednesday, January 2 from 2-4 pm and 7-9 pm. Interment at Deep River, Ontario in the spring of 2019. Donations to a charity of your choice, in lieu of flowers. 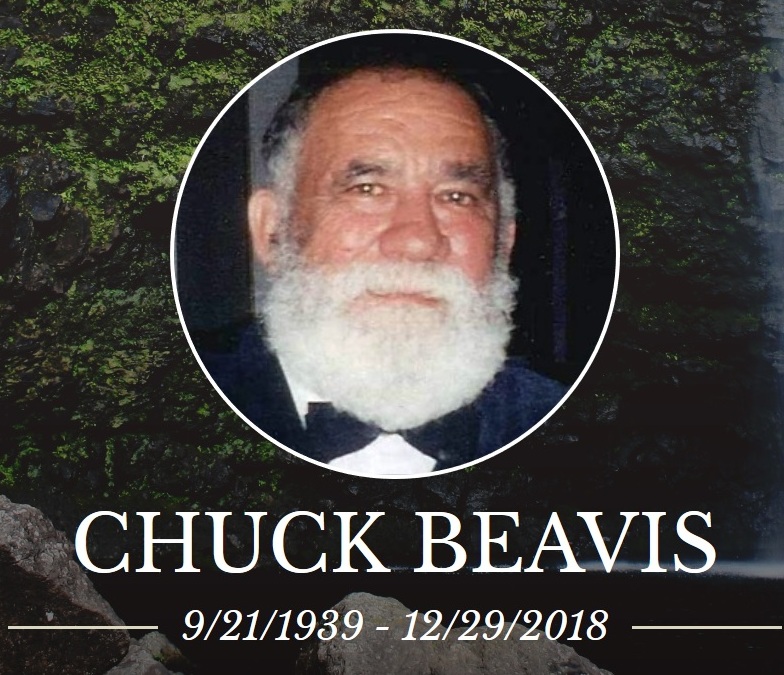 Chuck Beavis – former supervisor with the cleaning staff at RMC. He ‘marched off the parade square’ with a graduating class in the mid-1990s – someone please help us with the exact Class.

Peacefully at KGH with his family at his side on Saturday December 29, 2018 at the age of 79. Beloved husband of the late Betty. Loving father of Kim (Ken), John, and Chris. Cherished Grandfather of Jason, Justin, Chantel, Kristen, Courtney, Samantha, Braden, Zach, Jayden, Skylee and Great-Grandfather of 9 Great-Grandchildren. Chuck will be greatly missed by his siblings George (Judy) and Eileen (John). Predeceased by his sisters Jean (Vic) and Dorothy. Chuck will be missed by his many nieces and nephews. Thank you to all the Loving and helpful staff at Providence Manor.

According to his wishes, cremation has taken place. Family and friends may gather for a Funeral Service at “Our Mother of Sorrows Chapel” Providence Manor, 275 Sydenham Street Kingston on Thursday January 3, 2019 at 11 a.m.

Donations in Chuck’s memory may be made to Providence Care-Providence Manor.