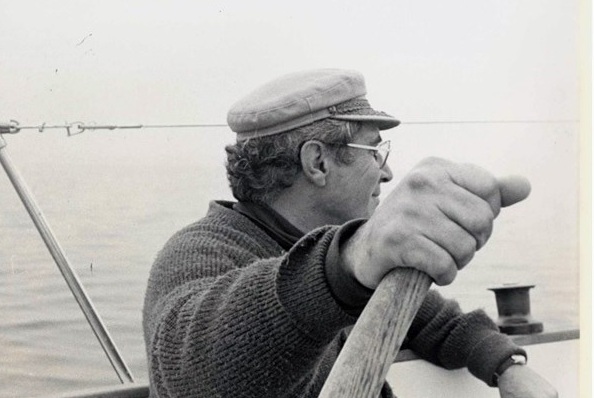 Bob was born in Halifax to George Sircom and Ethel (Kane) Sircom. He received his education at Rothsay Collegiate School, Royal Roads Naval College and Queen’s University. He was a midshipman on HMCS Magnificent and served in the Naval Reserve as a Lieutenant.

Bob worked as an Assistant Personnel Superintendent at Fundy Gypsum Company for four years before, in 1964, becoming head of the newly formed Employee Relations Department at Minas Basin Pulp and Power Co. Ltd., and Canadian Keyes Fibre Co. in Hantsport. In 1989 he was appointed Vice President, Human Resources, CKF. He served as Chairman of the Halifax District Personnel Association and of the Human Resource Section of the Canadian Pulp and Paper Association.

Bob lived with his family for 41 years in Hantsport where he took an active part in the community. He served as Church Warden at St Andrew’s Anglican Church and President of the Hantsport Memorial Community Centre. He was an officer of the Navy League Cadet Corps and a life member of the Royal Nova Scotia Yacht Squadron.

After retiring in 1992 Bob enjoyed many good years when he and Hilary traveled extensively, and in the summers enjoyed their cottage in Chester Basin surrounded by family, friends and dogs. He was never happier than when he was at the helm of his boat “Hebe”, sailing the waters of Mahone Bay. He and his wife moved to Wolfville in 2008. Sadly, in his later years he suffered from dementia, but he always kept his dignity and a sense of humour.

We wish to thank the caregivers, church congregation and the many members of the community who have shown such consideration and kindness towards Bob and the family. 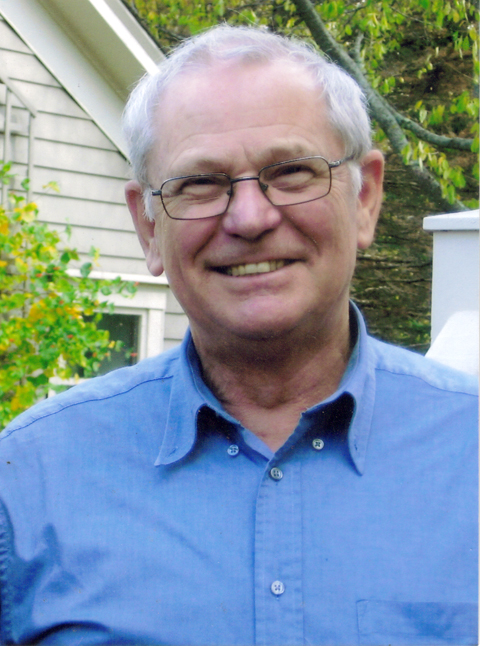 A formal obituary is expected to be forthcoming soon and we will post it when received. 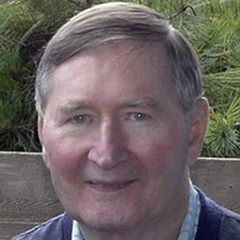 Walter Niemy’s quadriplegia worsened in the past few months to an intolerable degree. I am saddened to report that Walt died yesterday with the assistance of a physician on the date of his own choosing.  He died in the presence of his 3 children, Peter, Carole and Eric, having been sent off a couple of days earlier by a few old friends armed with a bottle of vodka and a large number of old war stories (some of which may even have been true!) Walter was completely alert and aware and in control right to the end. He struggled valiantly with his disability for many years but knew that the time had come to withdraw from the fight. His courage and determination were an inspiration to all of his friends.

Peter, Carole and Eric will be in Sidney for the next couple of weeks to settle Walter’s affairs.

The family is planning to have a Celebration of Life for Walt soon in Sidney.

Walt often wondered what his life’s journey would have been like, had the St. Catharine’s Rowing Club heavy eight qualified for the Helsinki Olympics in the summer of 1952.  For certain, he would not have been a member of the Royal Military College of Canada Class of ‘56.  And, chances are that he may not have pursued a career as a pilot in the RCAF.

His field of expertise became fighter aircraft operations and support.  He served in both the NORAD and NATO theatres of air operations, in both line and command responsibilities.  Also, as a qualified test pilot, he was involved in aircraft flight test and development both on projects and as unit commander.  Later in his military career, he held senior air staff and program management positions; and, to square the circle, he was appointed Commandant of his Alma-mater.  Upon retirement from the Canadian Forces, Walt was recruited by Canadair Ltd., in Montreal to assume business responsibility for military aircraft service contracts, including the newly acquired CF-18 Systems Engineering Support contract.  He established the business in purpose-built facilities at the Mirabel airport, and championed it until 1995 as President of the Defence Systems Division in the Bombardier Aerospace Group.

Still, throughout his productive life, Walt was never able to shake that troublesome Olympics dream!