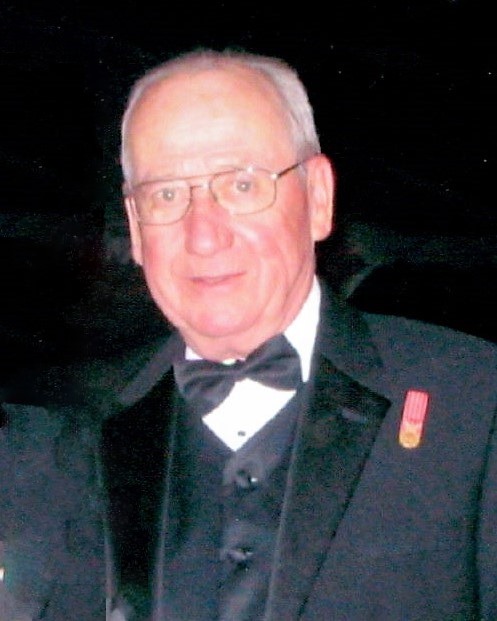 George passed away on Monday August 21 at the age of 78. Widower of Jacqueline (née Jackson) and in second marriage the late Shirley (née Charbonneau). Beloved father of Tony (Michelle Peters) and proud grandfather of Austin and Jacqueline. Dear brother of Bob (Anne) and Jim (Sharon), will be dearly missed by nieces and nephews.
Memorial Service will be held Saturday September 16th, 2017 at Barrhaven United Church, 3013 Jockvale Rd. Nepean at 1 p.m. A Private family interment with Military Honours will be held at the National Military Cemetery of the Canadian Forces at a later date. In Lieu of flowers, donations in memory of George may be made to the Canadian cancer Society or the charitable organization of your choice. 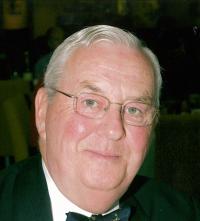 Norman passed away on the afternoon of Monday August 21, 2017 at The Cross Cancer Institute after a long fight with cancer. He was born in Rocky Mountain House and was the youngest son of Arnold and Elizabeth (Mairt) Sande.

Norman spent his youth growing up in Jasper and that is where he met his loving wife Dorothy, as children. Norman attended College Militaire Royale de Saint-Jean and was, unfortunately defeated by Physics, (thankfully, Norman never taught Physics!). Norm married Dorothy (Hall) in September 1958, and graduated from the University of Alberta (1961) with his BA Education degree followed by his Master’s Degree in 1970. During his 35 year career with The Edmonton Public School Board, Norman held many Administrative positions and retired in 1994 as Vice Principal at Harry Ainlay Composite High School.

Norman was very active with Military and charity groups including RMC Club, Canadian Club and 30 years of proud service to the Military & Hospitaller Order of Saint Lazarus of Jerusalem.

Norman loved to tell stories over and over or as he would say… “some stories are so good they are worth telling again!”

A Celebration of Life will be held at 1:00 pm on Tuesday August 29, 2017 at Foster & McGarvey Funeral Home (10011 114 Street, Edmonton). In Lieu of flowers donations can be made in Norman’s name to The Cross Cancer Institute or a charity of ones’ choice.