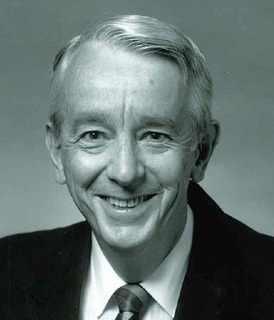 RRA 29 – SEATH, William Marshall – Bill passed quietly in the morning of September 14, 2017. Born in Montreal on July 22, 1929 to James Marshall Seath and Doris Isabel Seath (Mathews) He spent his early years in rural Ontario along the St Lawrence River. Bill was back in Montreal for high school and then off to Royal Roads in Victoria for two years. He finished university at McGill on the Dawson campus for Mechanical Engineering graduating in 1952. Bill went to work for Pratt and Whitney right after university. He retired in 1991 as Vice President of Quality Assurance after 39 years. Bill’s attention to detail and specifics were valued as part of the Pratt and Whitney team. Bill married the fun loving Rhea Jane Simpson in 1954. They were married for 52 years before she passed in 2006. Bill and Rhea spent many enjoyable hours renovating their 1750’s farmhouse in Beloiel, Quebec. They lived there until 1991 when they moved near Kingston to spend their retirement years. The pair were avid collectors of many antiquities and treasures in both their homes and prided themselves on their collection. Bill was a member of the Sydenham United Church and volunteered for many years as the treasurer. Bill’s wit, humour and commentary on life will be missed by his many friends and family. A celebration of Bill’s life will be held at the ROBERT J. REID & SONS “The Chapel on the Corner” , 309 Johnson Street (at Barrie Street), Kingston on Saturday October 21, 2017 at 12 noon. As expression of sympathy, please consider a donation to the Sydenham Street United Church to assist with the ongoing renovation project. Condolences available online at www.reidfuneralhome.com 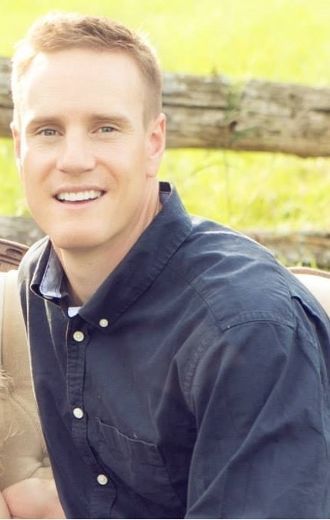 Missing Canadian Forces officer Capt. Tim Bowman has been identified as the individual found in the St. Lawrence River on Sept. 13. He was 36.

“The members of 1 Wing Headquarters and the tactical helicopter community are deeply affected by the tragic death of one of our own,” Lt.-Col. Wesley Cunningham, commanding officer of 1 Wing Headquarters, said in a news release. “Capt. Bowman was an enthusiastic airman, colleague, friend, and father who will be sorely missed by both his immediate and military families.

“He was a professional who was driven to succeed. As an accomplished pilot and athlete with a passion for sailing, he was always ready to provide encouragement and advice to those who asked.”

A family statement written by Bowman’s wife says they are devastated by the news and were hopeful for his return.

“While this period has been very difficult for all of us, we are overwhelmed with gratitude for the outpouring of love and support from those near and far,” the statement reads.

“Tim will be missed dearly by family and friends. We will draw comfort from the many wonderful memories with him.”

Bowman’s wife writes the family – including their children, his parents and brother and sister – still do not fully understand the circumstances of his death and are awaiting the results of the Ontario Provincial Police’s investigation. OPP say in a release that no foul play is suspected in Bowman’s death. It is standard procedure to convene a board of inquiry into the death of any serving member of the CF, said Cunningham.

The family is asking for privacy during this time.

Emergency services were called the St. Lawrence River between the islands at approximately 9:30 a.m. by a boater who had spotted the body. He was recovered a short time later by the OPP and the Canadian Coast Guard.

An assisting officer has been assigned to Bowman’s family. Cunningham says it’s the officer’s job to support the family and to ensure that they are aware of the services and benefits available to them. The family and members of the Headquarters are being supported by the CF chaplaincy and base social workers.

Bowman was a pilot by trade and joined the Canadian Forces in June 2000 through the regular officer training plan and attended the Royal Military College of Canada. Originally from St. Catharines, he served a tour in Afghanistan.

Bowman had been missing since late August when the Military Police put out a statement hoping to find him.

Another member of the Class of 1962 (6 this year) has died; 5588 Dr Donald Mulder died on 19 September in Mexico. No further details available at this time.

The Health and Welfare Inspection