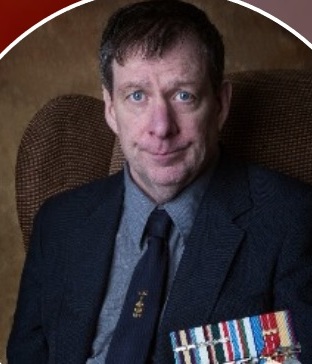 After a lengthy Illness on Tuesday May 1,2018 at the age of 55. Loving husband of Victoria. Loving father to Paula and Sabrina. Cherished brother to Kim (Dave Black), Kyle and the late Scott. Predeceased by his parents William and Shirley Willis. Jeffrey will be greatly missed by his many nieces, nephews and extended family members.

Growing up in the Ottawa Valley Jeff was active in sports and in the community. He attended RMC after high school and graduated with his Bachelor of Arts Honours in Economics. He made great friends and met his greatest friend, Victoria, while in Kingston.

Upon graduation, Jeff accepted his first posting in Manitoba and he and Vicky began their marriage in the close-knit community of Shilo. Their first child was born while posted in Nova Scotia and their second child in Germany while on exchange with the British Armed Forces.

While in St. Albert, Alberta, Jeff retired from the military and completed both teacher’s college and a Masters of Arts War Studies. He then joined Calian as an instructor. Here the family enjoyed many happy years before the opportunity to return to Kingston.

Jeff’s military service took him to the Gulf War in 1991 (with the British) and to Afghanistan in 2006.

Some constant themes in Jeff’s life were his love of his family; his interest in sports as an athlete and as a coach (particularly rugby); his passion for his career and education and his enjoyment of travel and adventure.

As an expression of sympathy donation may be made to the Alzheimer’s Society of KFL&A or a charity of your choice. Family and friends  gathered for a  Celebration of Life at the Gordon Tompkins Funeral Home 49 Colborne Street Kingston ON (at Clergy) on Sunday May 13, 2018. 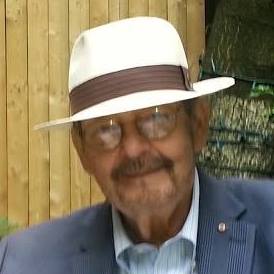 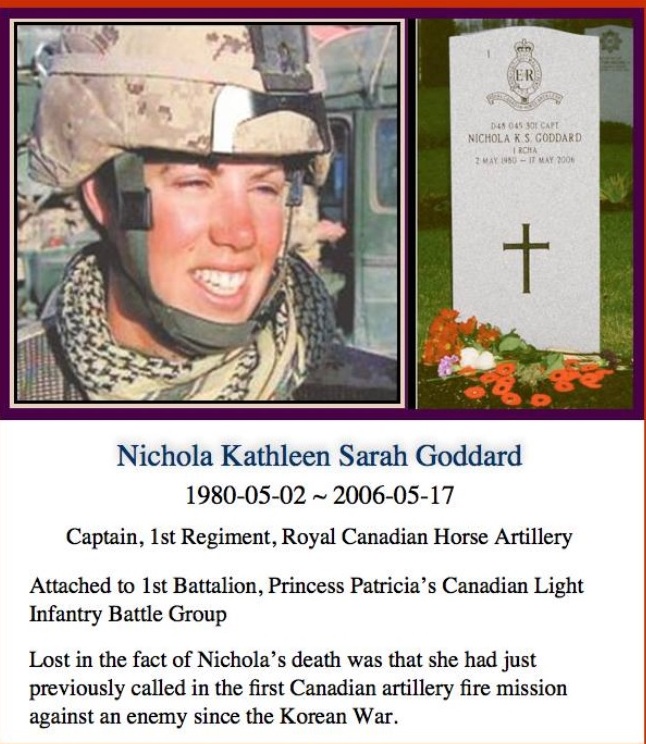 Operating in the New Mexico Desert