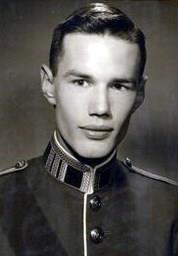 After a brave battle with cancer, William passed away on Monday, March 13, 2017 at Southlake Regional Health Centre in his 81st year. Much loved husband of Gail for 56 years. Loving father of Bill and Joanne. Proud grandfather of Mac, Aidan, Tallulah, Ireland and Sarah. Survived by his sister Judy Sturgis. Visitation will be held on Friday, March 17, 2017 from 6 – 8 p.m. at the Thompson Funeral Home, 530 Industrial Parkway South (at Yonge St.), Aurora. Funeral Service to be held at Thompson Funeral Home Chapel on Saturday, March 18, 2017 at 2 p.m. Donations made to the Canadian Cancer Society would be appreciated by the family. 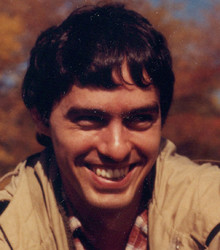 Died peacefully at home in Renfrew. Michael is survived by his wife of 35 years, Arlene Shaver and their two children Adriane Grace (Kris Holtom) of Cambridge, Ontario, and Riley Arnold of Deep River, as well as his sisters, Dr. Anne Zeller (Robin Irving) of Victoria, BC, Dr Madeleine Zeller (Brian Mann) of St. Catharines, Betsy Zeller of San Francisco, and brother Nigel Zeller (Sue) of Perth, Australia, and his nephews, Peter and Adam.

He was predeceased by his nephew Andrew. Michael was born in Guelph, Ontario, in the middle of Hurricane Hazel, to Arnold and Marjorie (Bowen) Zeller.

After graduating from Appleby College in Oakville, he went on to study nuclear physics at the University of Toronto and Queen’s University in Kingston.

He started his career teaching physics at the Royal Military College in Kingston and then accepted a research position at Atomic Energy of Canada in Deep River and eventually took on management responsibilities.