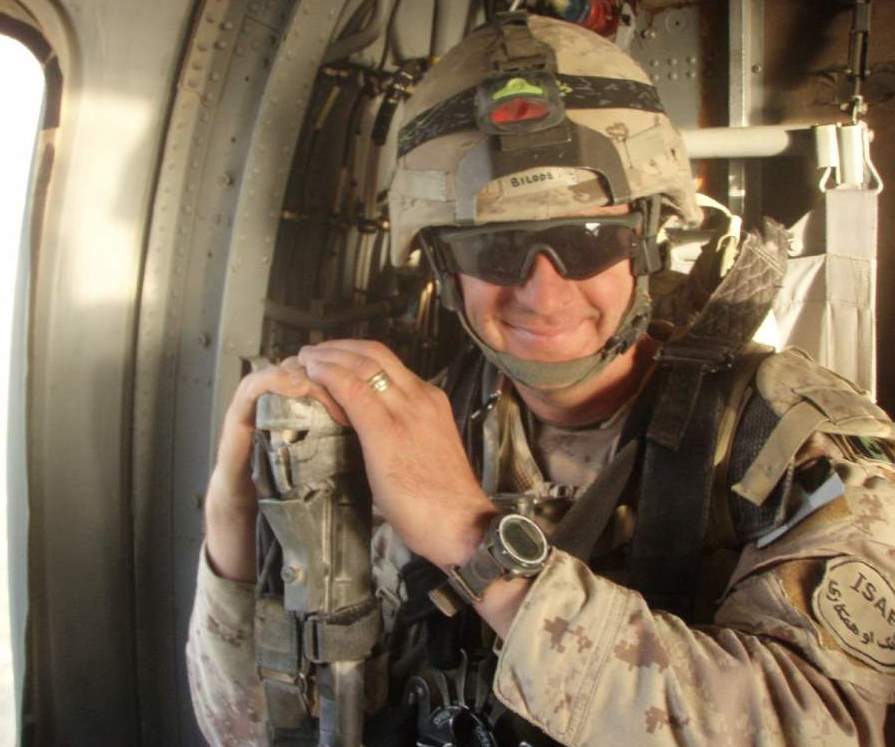 BILODEAU, Stéphane (Joseph) – With a warrior spirit showing great courage, Stéphane, age 49 passed away at Providence Care Hospital on February 25, 2019 surrounded by the love of family and friends. He was a loving and devoted husband of 23 years to his best friend and soul mate Joanne Bilodeau (Letain). Beloved father of his pride and joy, Veronika and Nikolas. He is survived by his parents Lise and Guy, step-mother Reine, brother Patrick (Josée) and step-brothers Denis (Élise) and Éric (Denis). He will also be greatly missed by his brothers-in-law and sisters-in-law and many nieces and nephews. Stéphane proudly served his country with honour as an Infantry Officer with the R22R in the Canadian Armed Forces for over 32 years. A celebration of Stéphane’s life was held at St. Joseph’s Catholic Church, Kingston, on Saturday, March 2. As an expression of sympathy, memorial donations to the Boys and Girls Club of Kingston would be greatly appreciated. Je me souviens.

For a past article in e-Veritas see here. 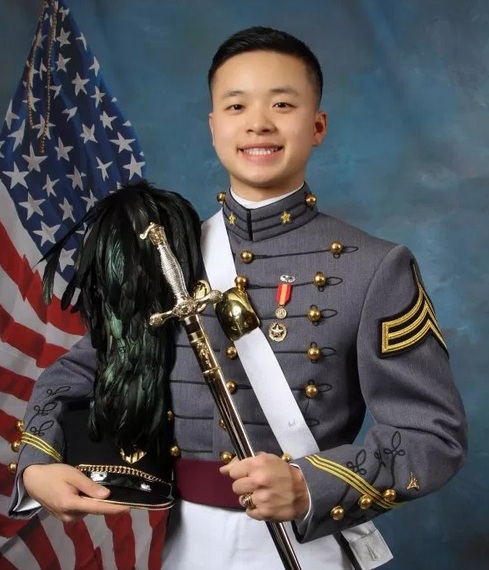 Peter L. Zhu was found unresponsive by a fellow skier at the academy’s Victor Constant Ski Area on Feb. 23, according to a West Point news release. He was taken to Keller Army Community Hospital and then airlifted to Westchester Medical Center.

“We lost a brother today, and the pain will be felt for a long time,” said Superintendent Lt. Gen. Darryl Williams.

Zhu was an accomplished cadet who was president of the Cadet Medical Society and served on regimental staff the first semester of his senior year, according to the academy. He was said to be looking forward to receiving a commission as a Medical Corps officer and attending the Uniformed Services University of Health Sciences for medical school.

“The entire West Point community is heartbroken over this tragedy,” said Brig. Gen. Steve Gilland, commandant of cadets. “Peter was one of the top cadets in the Class of 2019, very well-known and a friend to all. He embodied the ideals of the Corps of Cadets and its motto of ‘Duty, Honor, Country,’ and all who know knew Peter will miss him.”

The incident remains under investigation.

A memorial ceremony for the West Point community and private funeral service will be held at West Point next week.

The Experience of Family Dependents as Leadership Development