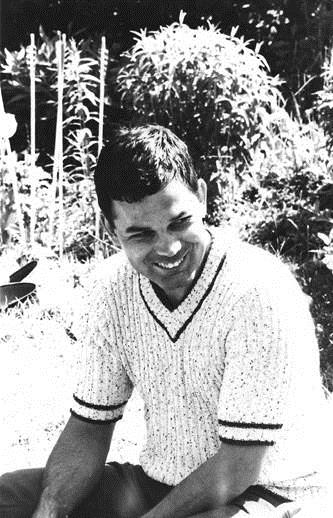 Passed away at the age of 77 on June 19, 2019 at the Trillium Hospital in Mississauga following a courageous battle with heart disease. Jon was born on January 13, 1942 in Toronto. He lived a full life with multiple careers and many interests. Jon graduated from The Royal Military College of Canada and became a naval officer. He earned a Master’s of English at Dalhousie University and earned his law degree at Queen’s University. He went on to become a corporate lawyer and practiced law in Canada and the Cayman Islands. He had many interests including amateur astronomy, telescope-making, and computer programming. He was an avid tennis player and long- distance bike rider, and was a member of multiple Burlington tennis clubs. Jon was a loving father to Halley and Virgil McLaren, and he will be fondly remembered by his spouse Susan Hoicka. After cremation, a private family celebration of Jon’s life will be held in the summer. If desired, donations may be made to the Hamilton Food Share in Jon’s memory.