Above photo by Liam Norris.

Editor’s Note: The following was provided by 5276 Digger MacDougall. 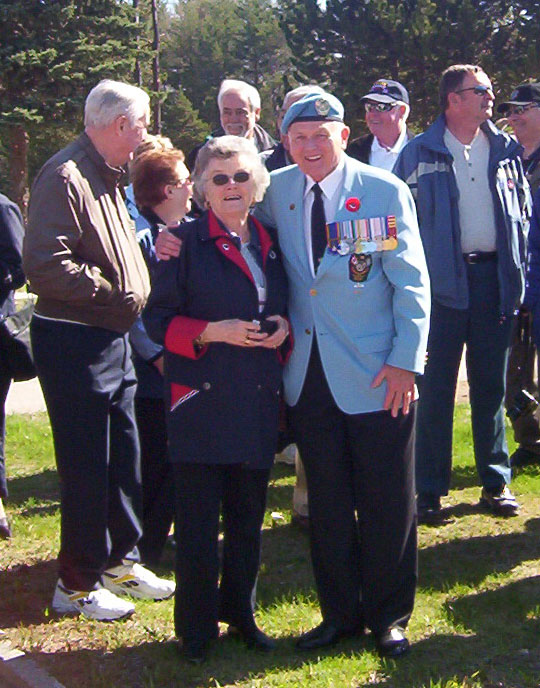 John Gardam, right, at the Fort Garry Horse Reunion in 2005.

Loaded with a pack and a rifle; march and march again.

Halting in the dust and the sunshine; marching in the rain.

(From: “El Abanico” (Regimental March of The Fort Garry Horse)

We our saddened today to learn of the passing of the esteemed and highly respected Col (Ret’d) John AR Gardam, brother officer of The Fort Garry Horse, soldier, author, colleague and friend. John’s life is a military legacy dedicated to the service of Canada and the promotion of the support for veterans. He was the first director of cadets at the Royal military College of Canada who was not in RMC graduate. Cadets and ex cadets benefited from his leadership and mentorship which were reflected in his being awarded the Meritorious Service Medal for outstanding leadership of the Canada Remembers Program

We extend our sincere condolences to the Gardam family, members of the Royal Canadian Armoured Corps, particularly those of the LdSH(RC) and FGH, RMC cadets who learned from John, and all whose lives were touched by this dearly loved gentlemen and leader.

His passing marks the loss of a great gentleman, officer and colleague. We are grateful for having known him and for having shared some moments of his life. May God grant his soul eternal rest. 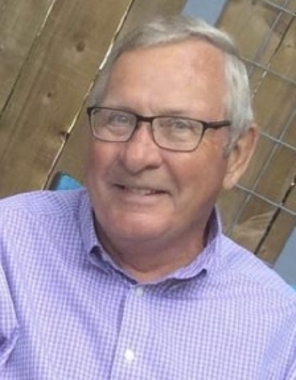 On Tuesday, September 17, 2019 at Victoria Hospital, with his loving family by his side, Col. Robert (Bob) T. Linton, C.D. (Ret’d) at the age of 74. Beloved husband for 50 years of Charlotte (née deLagran). Loving father of daughters Leslie and Dayle (Tony). Proud grandfather of Evan, Leah, and Colin. Dear brother of Peggy, Brent (Luz), and Kathy. Dear brother-in-law of Susan, Margaret and John (Louise) and uncle of many nieces and nephews.

A celebration of Bob’s life was held on Saturday, September 21, 2019, at the McFARLANE & ROBERTS FUNERAL HOME, 2240 Wharncliffe Road South, Lambeth. On-line condolences are available through www.mcfarlane-roberts.ca.

For a larger image please click the link below.

The Long Reach of Leadership Consequences