It is with the greatest of sadness that we announce the passing of LCol Vic Coroy at 1130 2 Apr 20 at Queensway-Carleton Hospital in Ottawa as a result of complications due to COVID-19. Vic was a distinguished Gunner and Air OP Pilot whose remarkable career will be posted to the Last Flight Section of our website in due Course. Most if not all of you know that Vic was the Chairman, Editorial Board of our Canadian Army Aviation Website. His shoes will be very difficult to fill I can assure you. No further details are available at this time. 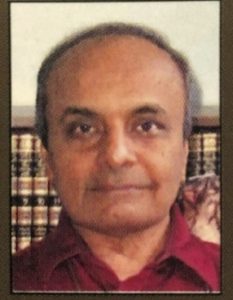 Dr. Sri is survived by his wife Jagada of 42 years, his son Sriram, his daughter Vidya, his daughter-in-law Kristina, his sister Sudha, his uncle M. R. Ramachandran and many loving members of his extended family.

Padmanabhan, fondly referred to as “Sri” or “Appa” by his family and friends, was an internationally renowned researcher, author and poet in post-colonial and multicultural literature, for which he received the Canadian Federation of Humanities Grant, nominations for Poet Laureate and various prestigious literary awards.

Most importantly, he was a kind, gentle, and soft-spoken soul who believed in the “simple and sweet” way of life, not only seen in his way of speaking and writing, but also in his love for sweets!

A special thank you to the doctors and nurses at the Intensive Care Unit in Kingston General Hospital who provided exceptional support and care for Sri during his final days.

Affectionate husband, father, brother and friend – Sri will be immensely missed by all of us.

A private family viewing took place at the Township Chapel of the GORDON F. TOMPKINS FUNERAL HOMES, at 435 Davis Drive (Centennial at Taylor-Kidd) on Tuesday March 24th, 2020 with a private family service and cremation following.

In lieu of flowers the family has requested that donations be made to either Martha’s Table or the Heart and Stroke Foundation. 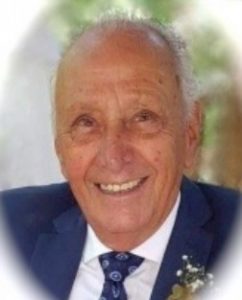 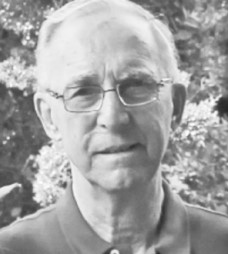 October 22, 1935 – March 13, 2020 I regret to advise you of the death on Friday ,13 March 2020, of Ron Brabbs. Ron’s wife, Jessie, called with the sad news that Ron died from various heart and internal failures. Jessie had advised me several days earlier that Ron was being admitted to hospital with these issue and was in poor health. His health had been declining for some time but he had asked me, via Jessie, not to broadcast the news. The obituary from the March 16 edition of The Ottawa Citizen follows: It is with profound sadness that we announce the passing of Ron Brabbs, age 84 years. Ron is survived by his loving wife Jessie (Mustard), his devoted son David (Jennifer), grandchildren Randy (Courtney) and Katie, his sister Doreen Melnick and sister-in-law Lois Johnson, as well as many nieces and nephews. Ron was predeceased by his parents Roland and Rachel Brabbs, his brother Wilf Johnson and sister Eileen Bailey. After graduating from RMC, Ron went on to Queen’s where he obtained his Electrical Engineering Degree and later his MBA. He was fortunate to join General Foods, his first choice of all companies he had considered. To further his career, Ron accepted a position at Morrison Lamonthe in Ottawa where he was promoted to Vice-President of the Frozen Food Division. Ron’s family was his passion in life and he will be sorely missed. The family would like to thank the staff at the Queensway Carleton Hospital for their compassionate care. Family and friends are invited to visit at Cole Funeral Services & Pinecrest Remembrance Services, 2500 Baseline Road, Ottawa on Saturday, March 21, 2020 from 5:00 p.m. – 8:00 p.m. Donations to the Queensway Carleton Hospital would be appreciated by the family. 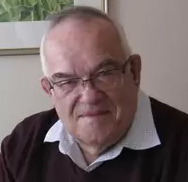