e-Veritas and a significant milestone

In this Issue, we would like to celebrate the fact that we have produced 600 Issues of e-Veritas.

We are very appreciative of the sustained support we have received over the years from many quarters. This includes a large number of dedicated Ex Cadets who have made up the Club Board of Directors – from the start to the present time; the military and academic leadership at both RMC and RMCSJ; the four Executive Directors – Peter Dawe, Mike Rostek, Bryan Bailey, and Greg Mitchell.

First class and longtime contributors such as Victoria  Edwards, Claude Scilley, Mike Kennedy, and Tom Rozman have been a godsend.

Cadets, away too many to name have been the backbone – not only with articles & photos but behind the scenes with in-house technical  savvy.

None of it would be possible with the professional Software Companies. We have been partners with three different ones during the 600 Issues. For the first few years it was Megram who provided the website development; Floating-Point filled in nicely for the middle years; and most recently Narrowcontent has been providing us with outstanding service.

Of course – you the readers make it all worthwhile. Thank you all for the many words of encouragement throughout the years. 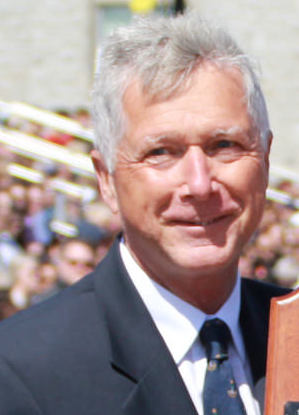 “Bill & Rolande, congratulations on achieving a significant social media milestone, as you publish your 600th issue of e-Veritas!!!  Very few comparable e-newsletters can claim as enduring a run.  This is due in large part to the quality, the variety, the timeliness and the relevance of the material you have been publishing for so many years.  And this in turn is due to the passion you both bring for the Institution, the Club, and the Foundation.  It also speaks to the connections you have forged along the way as you have touched so many lives.  e-Veritas plays a very central role in the lifeblood and the culture of the Canadian Military Colleges system.  Thank you both for all you have done and continue to do for us all. 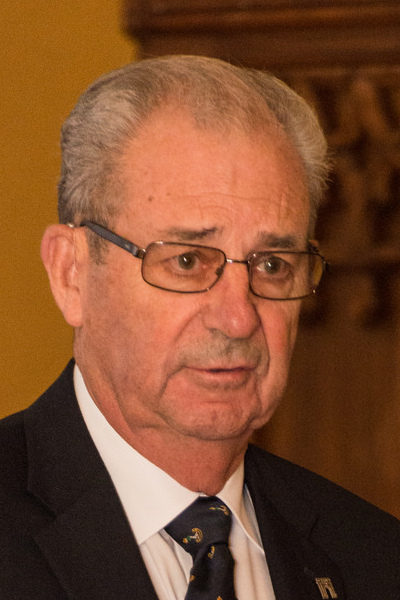 “On the occasion of the 600th edition of eVeritas, and on behalf the RMC Foundation, I would like to congratulate Bill and Rolande for their efforts in producing this first class weekly publication.  I cannot think of another media source that keeps us all so well informed on a regular basis of activities both at RMC and at CMRSJ.  Sincere thanks and best wishes going forward.

600: What former e-V team-members have to say