e-Veritas Fundraiser on Behalf of the Club: Supporters  Come Through! 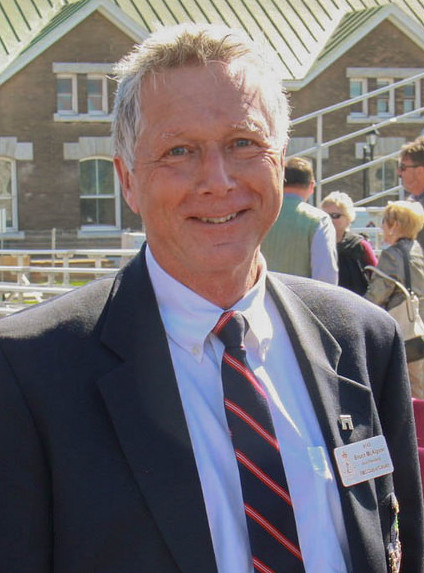 As you are probably aware, it is quite common for not-for-profit associations to try to offer services of value to their members while operating on shoe string budgets.  In our case, in previous years we have often needed to do some minor fund-raising in the last month of the fiscal year to finish in the black.

This year, we recognized early on that our costs were up due to a variety of factors associated with changing our fiscal year end and working through some computer systems conversions.  We also recognized that our revenues were down due to factors like decreases in ad revenues as our advertisers were moving away from the print medium.

While we are working on permanent solutions to our revenue and cost models which will kick in next year, we have taken the unusual step of going out to our membership 4 months in advance of our year end to ask for some help.

Bill Oliver and his team have contacted a number of ‘friends’ of e-Veritas, friends of friends, and a number of Class Secretaries who were asked to spread the word.

We set a goal of $40,000.  Although we’re not quite there – yet – we have decided to shut down the ‘asking’ part of the process. We’re hoping that there will still be some final cheques in the mail or even some last minute phone calls to help us coast to the finish line.

We have often been asked – ‘can you provide a tax receipt?’  At the time this article is being written it ‘appears’ that we should be able to do so in the near future. There is, however, still some red tape to sort out, which is unlikely to occur before the 2019 tax season. Not ideal but still pretty good news!

I’d like to thank Bill & Rolande Oliver for all their efforts on this special project, as well as Anna-Michelle Shewfelt and Officer Cadet Tyler Rolfe who were in the trenches all the way handling most of the essential administrative tasks.

And of course I would like to thank all of you who have contributed to the cause of helping us finish “in the black”.  Following is a list by College number of those ‘friends of e-Veritas’ who have donated to date. 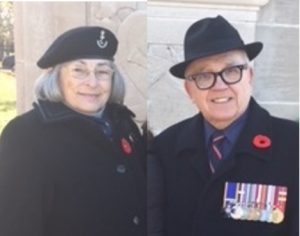 Although we are winding up this fundraising campaign; we look forward to adding to our list of supporters.

Dear Bill & Rolande, please ensure the Website, Veritas magazine, and e-Veritas continues the work of keeping alumni and friends of the colleges connected.

_____Other   Any amount will be greatly appreciated.

Note: We are ‘in & out’ of the office quite a bit these days. If you call and want to chat – please leave a call back number.