Over many years the RMC Debating team has been active at the college.

Every school year the team consists of a group of active and enthusiastic officer and naval cadets. All share the passion of Debate on campus, and want to make students familiar with or exchange the ideas of various debating styles.

Depending on the keenness of the club leadership, they may compete locally, regionally, nationally and even at the international level. 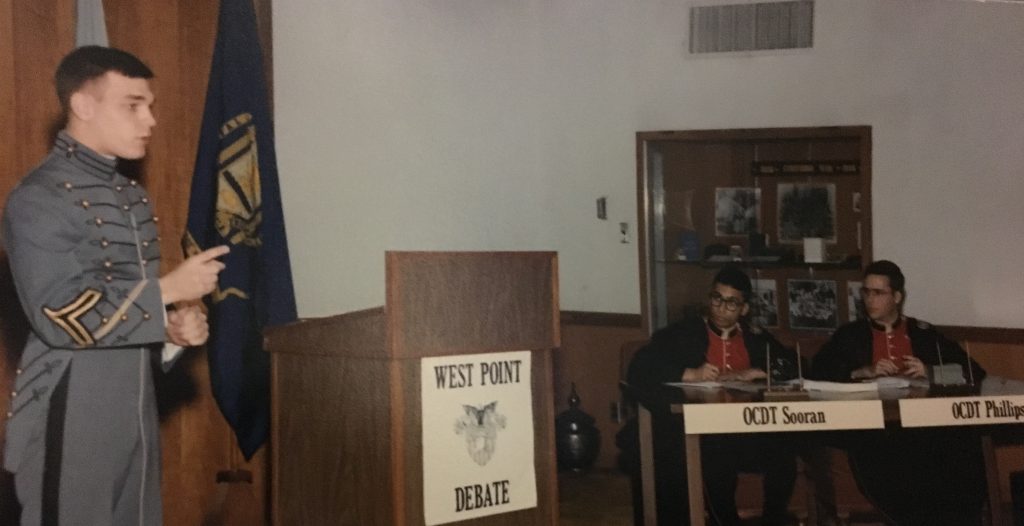 A big date on the schedule every year, is the annual West Point / RMC duel which is usually held the afternoon of the same day as the hockey game. Next year, RMC will be hosting at Currie Hall.

We have been in touch with some former ‘Cadet Debaters’. They have agreed to share a few of their memories. 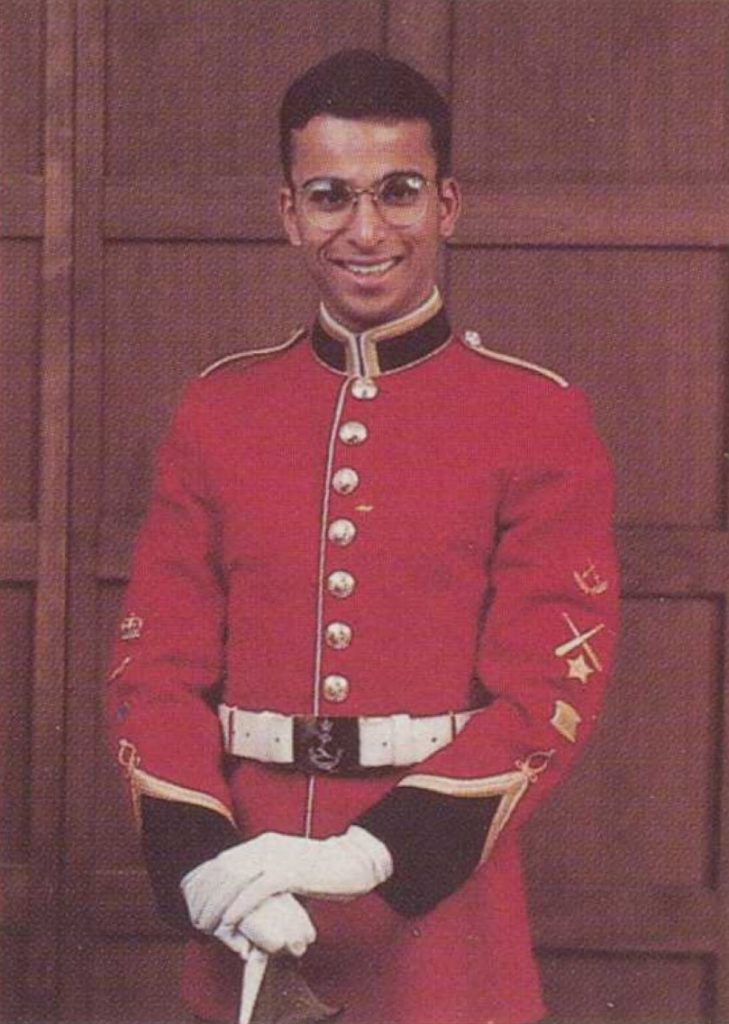 Memories: Highlights included two West Point debates (with Greg Phillips in ’87 and John Coppard in ’88) and the ’88 Worlds in Sydney with John Coppard and Josh Hodgson.

The D-Men camaraderie was what I remember most fondly and I’m still in touch with quite a few Ex-Debaters.

Post-College: I went to graduate school (a couple of times), I traded foreign exchange options for a few years, and I spent about a dozen years as a hedge fund special situations analyst.

Now, I am an investor and an entrepreneur, having spent the last couple of years as Chief Operating Officer of a venture-backed startup that sells technology-as-a-service to jails and prisons enabling inmates to consume digital content and services, safely and securely.

Ex-Cadets and more in the News

Time for Classes To Think Reunions For The Fall: RR52-RMC54 - Quick Off The Mark