“In the last 2km of the course, there were posters all along the road featuring photos of deceased veterans, soldiers of the Great Wars, those who gave their lives in Afghanistan, and in the middle of these was that of my late flight-mate, OCdt Brett Cameron.”

Army Run…Much More Than a Run 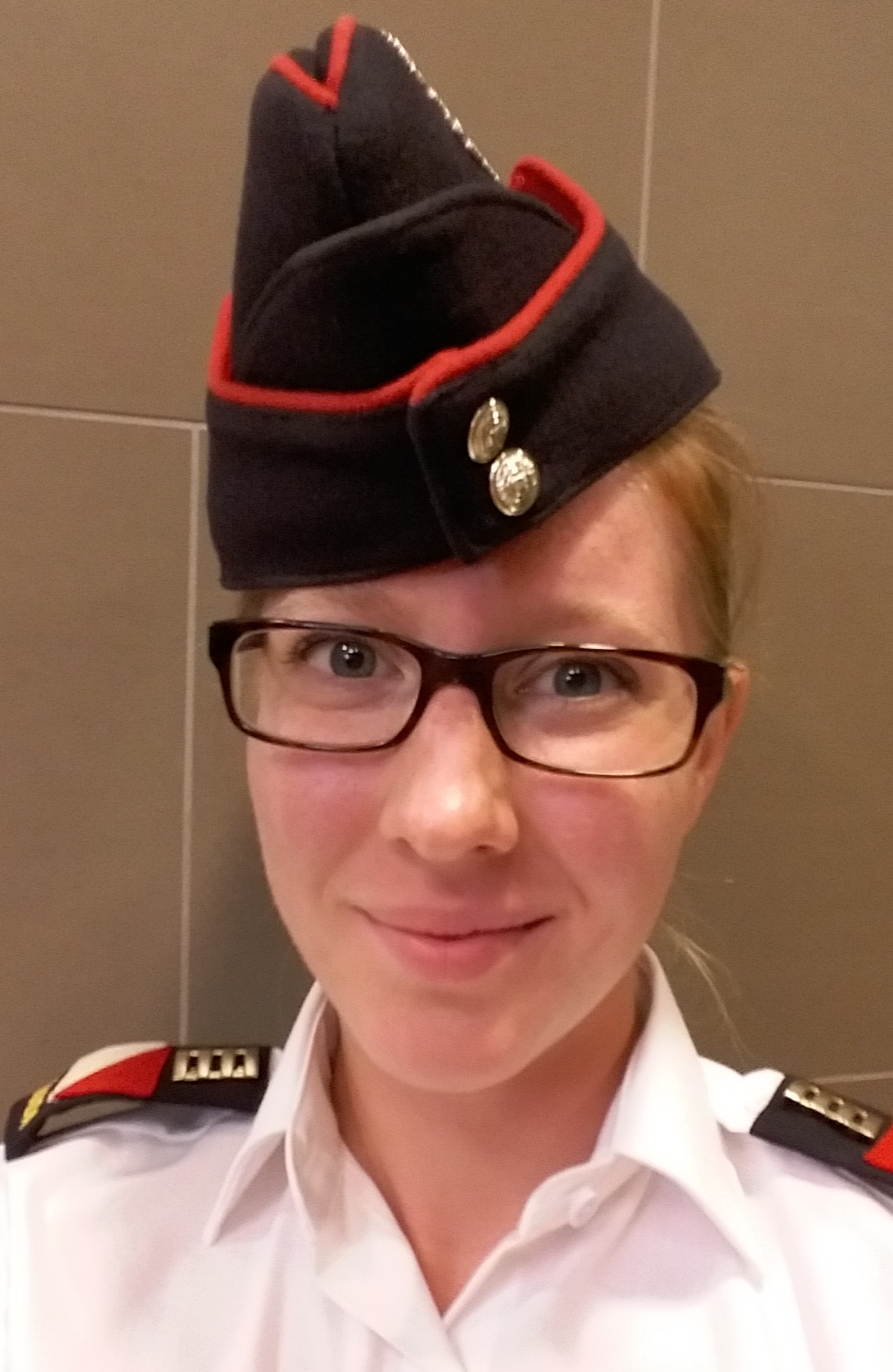 RMC never fails to make a strong representation at significant military events either across Canada and especially in the regions surrounding the college, and this past weekend was a continuation of its involvement with the Ottawa Army Run.

This year, a contingent composed of approximately 50 Officer Cadets, bused to the nation’s capital to take part in a military/civilian-wide supported event, which this year also served to commemorate Canada 150, Vimy 100, and the 10th anniversary of the Army Run itself.

The importance and value placed on fitness at the college truly shone in the cadets that partook in the races, which included the 5km (notably, OCdt Juvonen ranked 24th in his category), a 10km in celebration of this year, a half marathon, and the commander’s challenge (5km followed by a half marathon).

It was a heated day not only in terms of the soaring temperatures, but also the high spirits of the crowds that turned out to cheer the 25,000 + runners/walkers/wounded veterans taking part in the various courses, and the cadets plowed through whatever race they had applied for with perseverance and success.

The event’s motto “No Ordinary Race” is so fitting to the journey of the officer cadets at RMC,that is only appropriate they take part with as much gusto and energy as possible to complete the courses offered at the Army Run.

Running the half marathon for me was far from easy. There were several parts filled with pain, but it was running alongside my fellow-cadets, or the other military members/veterans we’d meet, and even the uplifting attitudes of complete strangers that made it an outstanding experience, worth every drop of sweat.

In the last 2km of the course, there were posters all along the road featuring photos of deceased veterans, soldiers of the Great Wars, those who gave their lives in Afghanistan, and in the middle of these was that of my late flight-mate, OCdt Brett Cameron.

I was overcome by the thoughtfulness of the race committee to include his memory with other fallen in the CAF. It was a highly emotional moment, recalling how this time three years ago he was being a main source of our team’s morale during FYOP, and that made me realize that sometimes that’s all you need to run.

Just to do it for someone else who can’t; the mindset required of an officer.