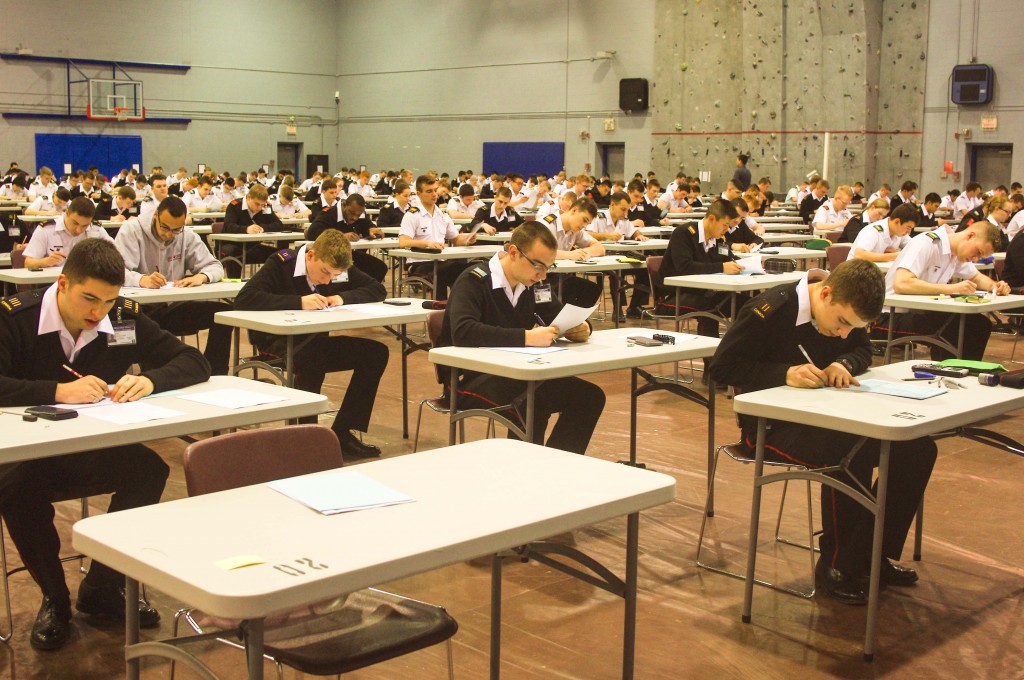 ED Note: The formatting of this piece is quite distinct as the e-Veritas volunteer author, 26659 Danielle Andela, combined sentences and phrases from many different first years to create an entire article describing the year.

End of Year Opinions from I Years… 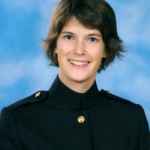 Personally, I think the fact that our first year at Royal Military College is already over is a bit of a shock (OCdt Marshall 26664). It has been a great year, full of new experiences, new friends and plenty of learning (OCdt Williams 26569). Walking out of my final exam of first year was a great feeling of accomplishment, and most of all relief! There’s nothing better than the feeling of not having to worry about studying for a whole summer (NCdt Martin 26617)! It seems a little surreal that a quarter of our time has already passed. I know when the year started, the end of First Year Orientation Period seemed so far away and graduation seemed too far to even think about. But now, it really feels like we’ve made a major step in that direction (Marshall).

While first year at RMC brought several unique challenges, it also taught me a few very important lessons. I learned the importance of friends in our day to day lives (Martin). RMC has been a unique place to come together and meet new people from so many different regions of Canada with distinct cultural ways and personalities (OCdt Andela 26659). Many of the challenges we face at RMC are near impossible to accomplish alone, but when we work together our job becomes much easier, and even enjoyable (Martin)! Teamwork is one thing that has been emphasized time and time again through First Year Orientation Period, the academic year and soon to be Basic Military Officer Qualifications this summer (Andela). I also learned to see the good side of any situation, and to always try to be optimistic. Finally, I learned to be thankful for all that we have at RMC (Martin).

A lot of things are going to change going into second year and there will be new opportunities for us, as students, to get involved in RMC (Andela). I am looking forward to summer training and getting back to RMC in September for school and a new season of rugby (Williams). Personally what I am looking forward to next year is the focus on particular academic programs and interests; more on what we particularly want to do rather than the general first year courses. I am also eager to have the chance to share our knowledge of the first year process as well as techniques to cope with stress with the incoming Officer and Naval Cadets (OCdt Cherry 26653). As well maybe after a year at RMC, people will feel more comfortable in taking initiative with various projects (Marshall).

This coming year promises to be filled with as many if not more experiences and learning as the past year. The 2013-2014 year at RMC is shaping up to be a great year (Williams). I could not pick a better group of people that I would want to spend my four years at the college with. To the Class of 2013, Congratulations (Martin)!

As a personal note from the first year class of 2016, congratulations to the outgoing class of 2013, and we are excited to find what the rest of our careers at this University hold for us. A good job to everybody for making it through nights of hard work, long duty weekends, arduous exam periods and general officership training and good luck in the summer training ahead! 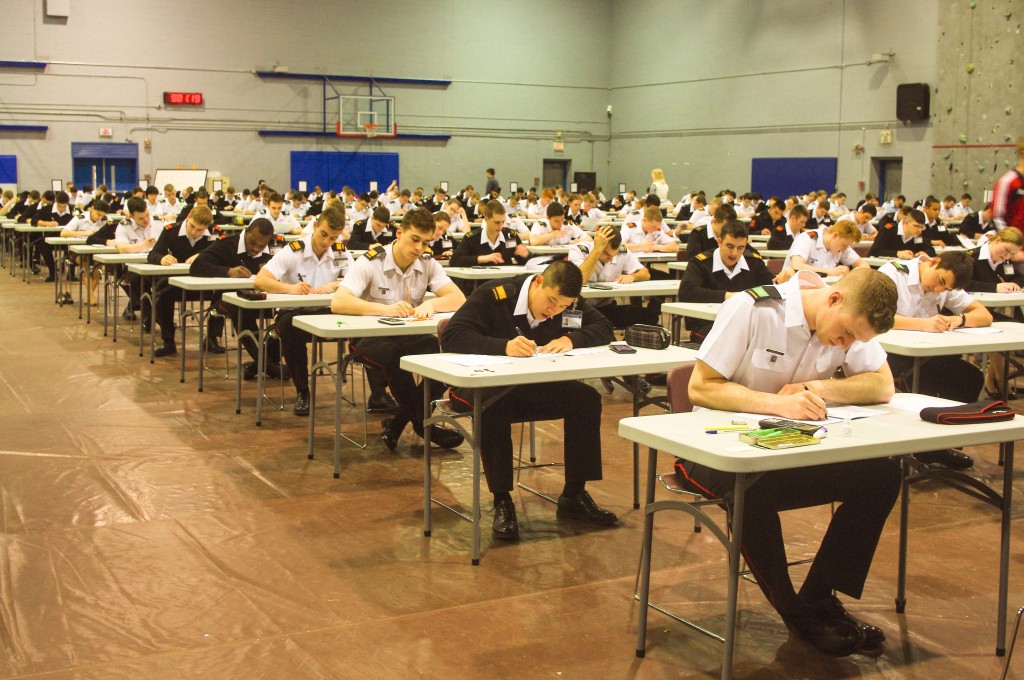