Ex-Cadet Reflects: “It’s the People That Matter Most”

25068 Victoria Blakie (nee Clouthier; RMC 2012) credits her time at the College with helping her succeed in her career as a Logistics Officer. “RMC gave me the opportunity to work with different people and different personalities on simple and complex problems,” she said. Those people skills, and the people who helped her master them, have proven useful over the last few years as well. “I am constantly meeting and talking to people from RMC,” she explained. “Whether that means contacting peers for work related information, or just catching up when someone is passing through, there isn’t a day that goes by that I am not talking to someone from RMC.”

Capt Blakie currently serves as the Staff Officer Supply at the Aerospace Engineering Test Establishment at 4 Wing Cold Lake where she is responsible for supply chain management and contracting for the unit. She credits her summer OJT experiences with helping her learn the basics of her trade before graduation. That way she could focus instead on refining her skills. As a result, her career since graduation has been very active. “After graduation, I was posted  to 19 Wing Comox where I was the deputy Wing Supply Officer. I had the opportunity to go to Japan for two weeks in 2014 to shadow a CJOC contracting officer, and in 2016 I made a quick deployment as a Contract and Logistics Officer for OP Impact.” 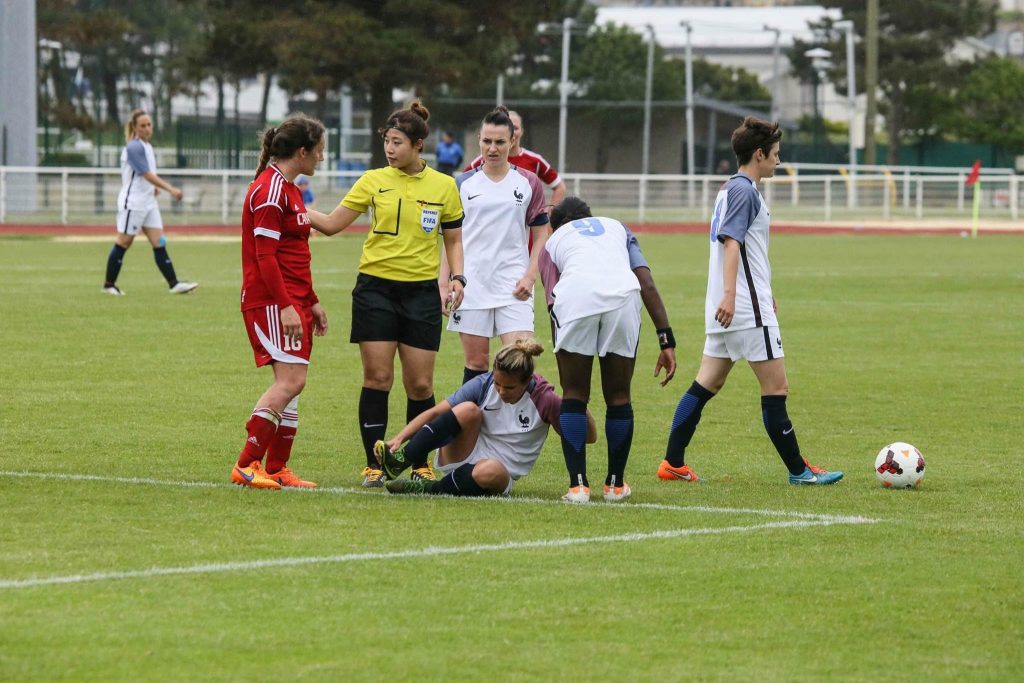 Sports was also a big part of her time at the College and for Capt Blakie that hasn’t changed following graduation. “I played RMC soccer for three years,” she said. “Soccer in general was a great stress reliever, and I had such a fun time playing with the girls.” She still plays with many of her former teammates, either through CISM or against them during Regional and National tournaments. Since graduation she has also taken up volleyball and softball. However, as she explained, “Soccer is still a pretty large part of my life, whether I am training for CISM (Road to China 2019), or playing recreationally.”

Perhaps not surprisingly, it is the people she remembers most from her time at RMC. “There are quite a few things I remember about RMC so it is really hard to pick out one thing I recall the most. If I had to pick just one thing it would be them, the people.” 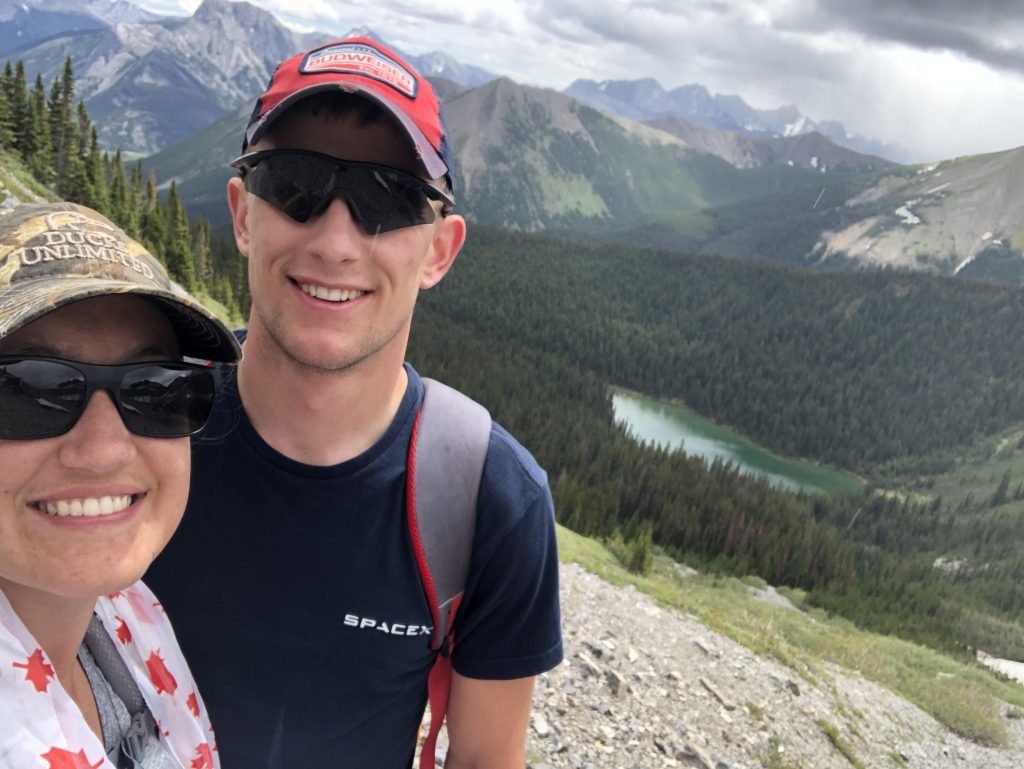 She married her husband, 25284 Eric Blakie, in 2013 and together “we’ve had the opportunity to meet up with fellow RMC graduates everywhere we have traveled.” She could not stress the networking aspect of RMC enough. “It’s important, really, regardless of the school someone graduated from,” she said,” but at RMC you have a minimum of four years to grow your network with people you will ultimately serve alongside. That’s important.”

That Time of Year: Some Coming - Some Going