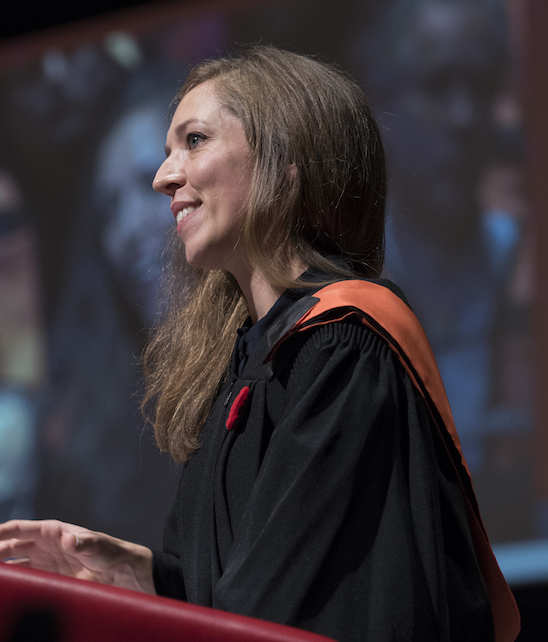 23844 Jessica Ross (nee Michaelis-Webb) Class of 2007 recently completed a two-year sponsored post-grad at the University of Ottawa, and earned a Master’s of Applied Science in Chemical Engineering.

The 2007 RMC graduate had the honour of being selected as the Class President (Valedictorian) for the convocation ceremony which took place earlier in November, representing graduates from the faculties of Engineering, Science, Life Sciences, and Medicine.

When asked about her RMC memories she had this to say:

“The calibre of academic and leadership training I received through RMC most certainly set me up for success!”

The well spoken, Major, now serving as a Royal Canadian Electrical and Mechanical Engineering Officer closed with an interesting tidbit.

“An added connection to RMC, I caught up with one of my RMC professors in Chemical Engineering, Dr Phil Bates, whose daughter was also graduating at the ceremony. It is a small world!” 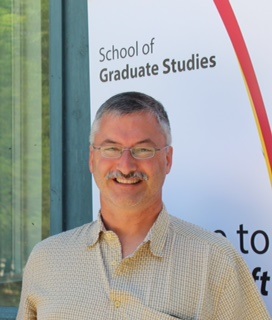 Congratulations to 15780 LCol Sylvain Gagné – CMR Class of 1987 doctoral graduate from University Western Ontario (London) on 26 October 2017. Sylvain had been the Head of Applied Military Science Department for just over five years. He departed RMC this past summer and is currently Director of Operations and Planning in Joint Task Force (Pacific) Victoria, BC. 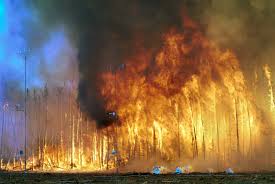 On the 14th of October The Honourable John Horgan, MLA Premier of the Province Of British Columbia visited the Provincial Wildfire Coordination Centre in Kamloops. The visit was to acknowledge the tireless efforts and commitment of those who not only fought the forest fires that burnt over 1.2million hectares but citizens who came to the aid of approximately 65,000 people who were displaced by this extraordinary natural disaster. 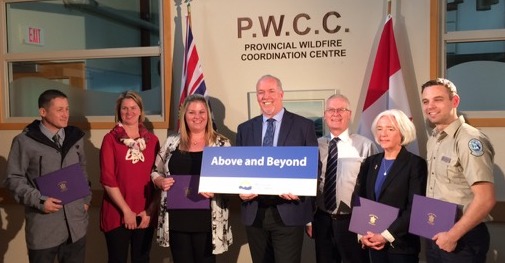 Shown here, with the Premier, are a number of Red Cross volunteers. Back row far right is 10277 John Miller (RRMC RMC 1974) who was deployed in Kamloops for five weeks providing Logistics support. 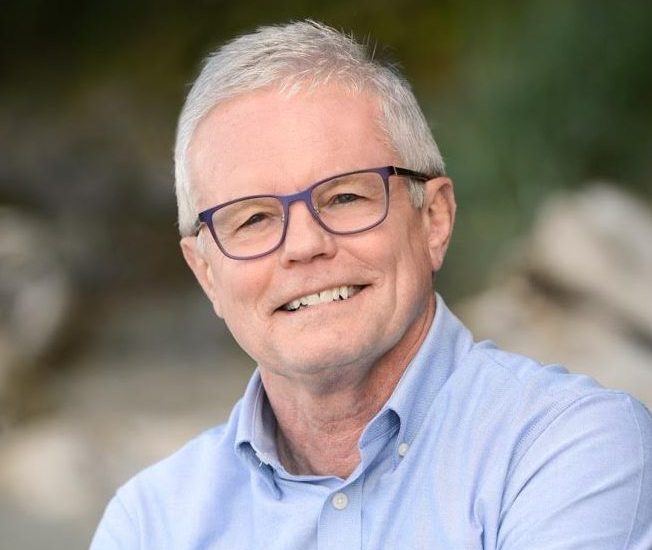 Absent from the group photo is 10460 Gary Nason (CMR RMC 1975) who was the IC Operations during the same time frame. We understand that there was likely a number of other Ex Cadets involved in this humanitarian effort, however, we have no other names at this time. 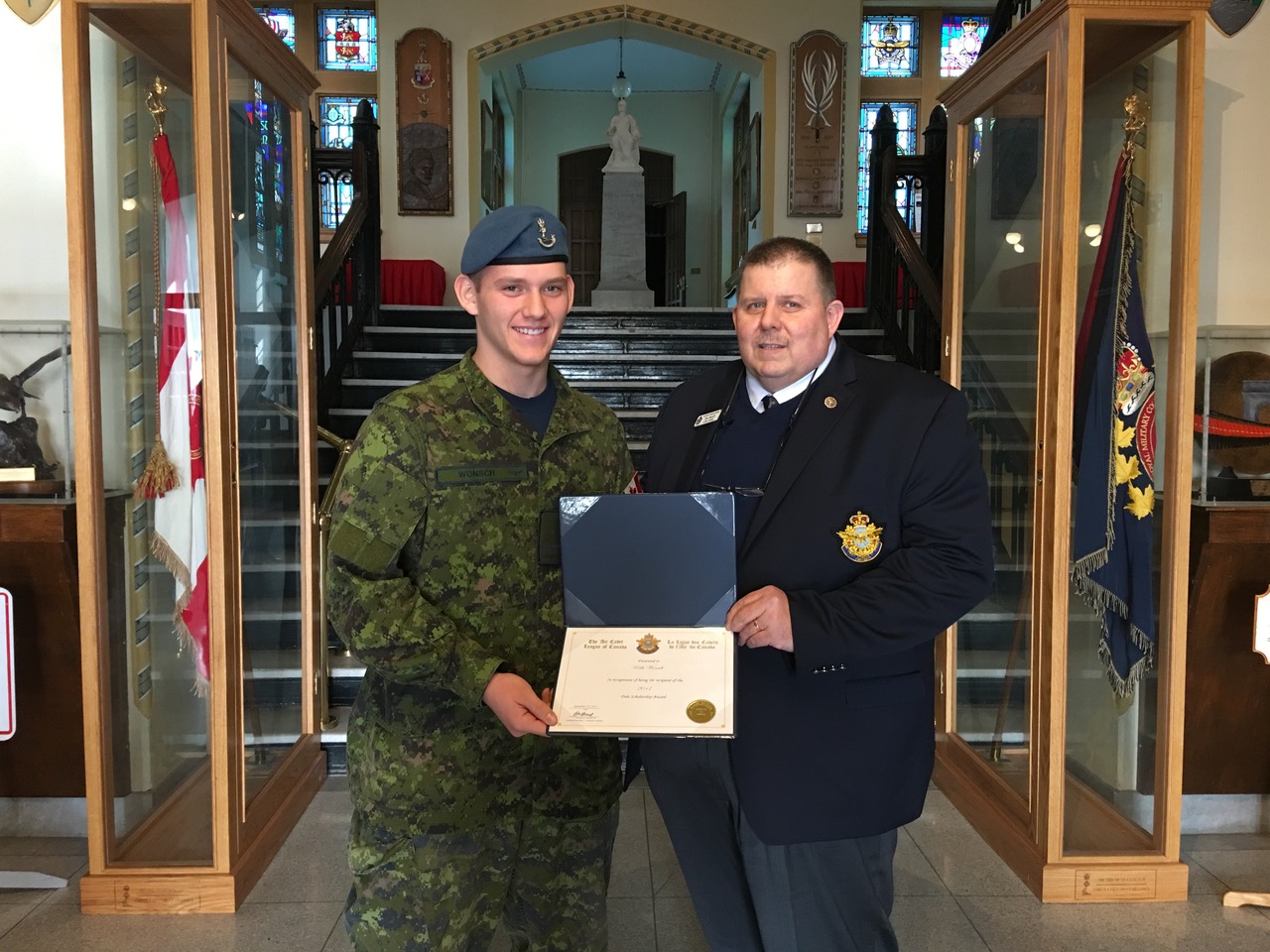 The National President of the Air Cadet League of Canada, Don A. Berrill dropped by RMC last week. The reason for his visit was to make a presentation to 28527 OCdt (I) Keith Wonsch – 7 Sqn for being named the 2017 winner of the National Robert Gordon Dale and Mrs. Mary Dale Scholarship.

This award is based on scholastic achievement combined with outstanding performance as a Royal Canadian Air Cadet. Along with the recognition is a cash prize of $1,000.

OCdt Wonsch had an impressive six years with the 364 Lancaster Squadron in Windsor, Ontario.

Included with his accomplishments:

Congratulations, OCdt (I) Keith Wonsch, best wishes moving forward during your time at RMC and well beyond.