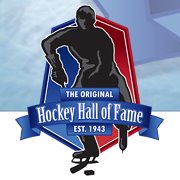 We have been asked by the The Original Hockey Hall of Fame (located in Kingston) to send them a photo of a RMC hockey jersey from ‘way back in the day’.  The particular style of jersey has the  letters R-M-C running diagonally across the sweater and down.  Not straight across like many of the photos from the 1980s and beyond.

Anyone who has acess to such a photo please scan it; and send or contact Bill Oliver ASAP. [email protected]

Joyful in defeat: 19894 Erin O’Toole reflects on the campaign

U.S., Canada have an ‘open conversation’ on drones

Is it time for Harjit Sajjan to move on and a new defence minister to take over?

Invictus Games ‘about inspiring others’

Bon Accord, Alberta bestows Freedom of the City on 1 Combat Engineer Regiment

Close to fifty family and friends from across Canada gathered in Glenburnie, Ontario on 10 June to celebrate 8031 Tom Epp’s 70th birthday. The merrymakers included five of Tom’s classmates and their wives thus resulting in yet another Class of ’69 mini-reunion. 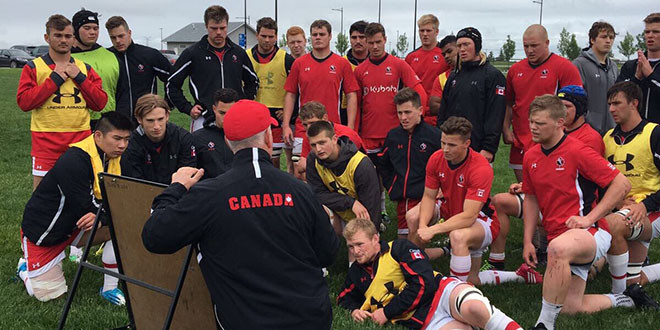