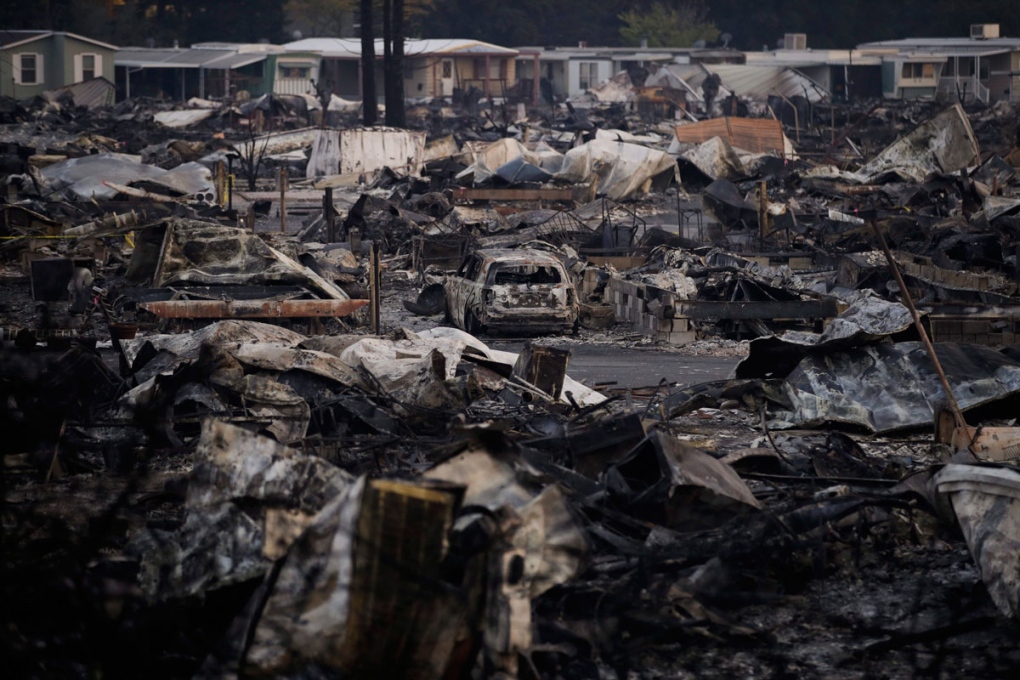 The following has been copied from a personal e-mail sent out by Doug Smith to a number of his friends – all of whom happened to be gents.

Sorry about the rather delayed response, but this is a late notification that all is OK for the Smiths in Santa Rosa.

We were awakened at 02:00 yesterday and evacuated to a rescue center while the incredible fire storm ravaged our part of town.  High winds and low humidity overwhelmed the firefighters early in the process, and they focused only on getting people “out”.

Damage and stresses are immense, however the Smiths are OK having now weathered the worst of matters.  The fire line stopped 500 yards from our residence.  More than 1000 homes and many commercial and industrial facilities were destroyed in our neighborhood, with 20,000 evacuated, but we are in our house and OK.  Except for not being able to see more than 100 yds for smoke today,  matters seem to have stabilized,

Please overlook any delayed response to your Emails as it has been rather busy for us and we are assisting our neighbors.

Just a brief update to thank everyone for their concerns, thoughts, and support during this very harrowing time for Judy and I in Santa Rosa.  We are solidly in our home now, with the evacuation orders lifted and what appears to be an opportunity to get on with business as usual.

Our utilities are not completely back on (I.E Gas) but we can certainly get on with cold water and no heat for a while without struggle.

Our sympathies go out to the thousands of people who have lost everything in this recent wildfire, and/or those still fighting the battles elsewhere in this city/county.

How prepared is Canada for a nuclear attack? ‘We get on our knees and pray’

The Missile Menace: Don’t count on Uncle Sam to save us

Military planners back at drawing board as major peacekeeping summit in B.C. looms 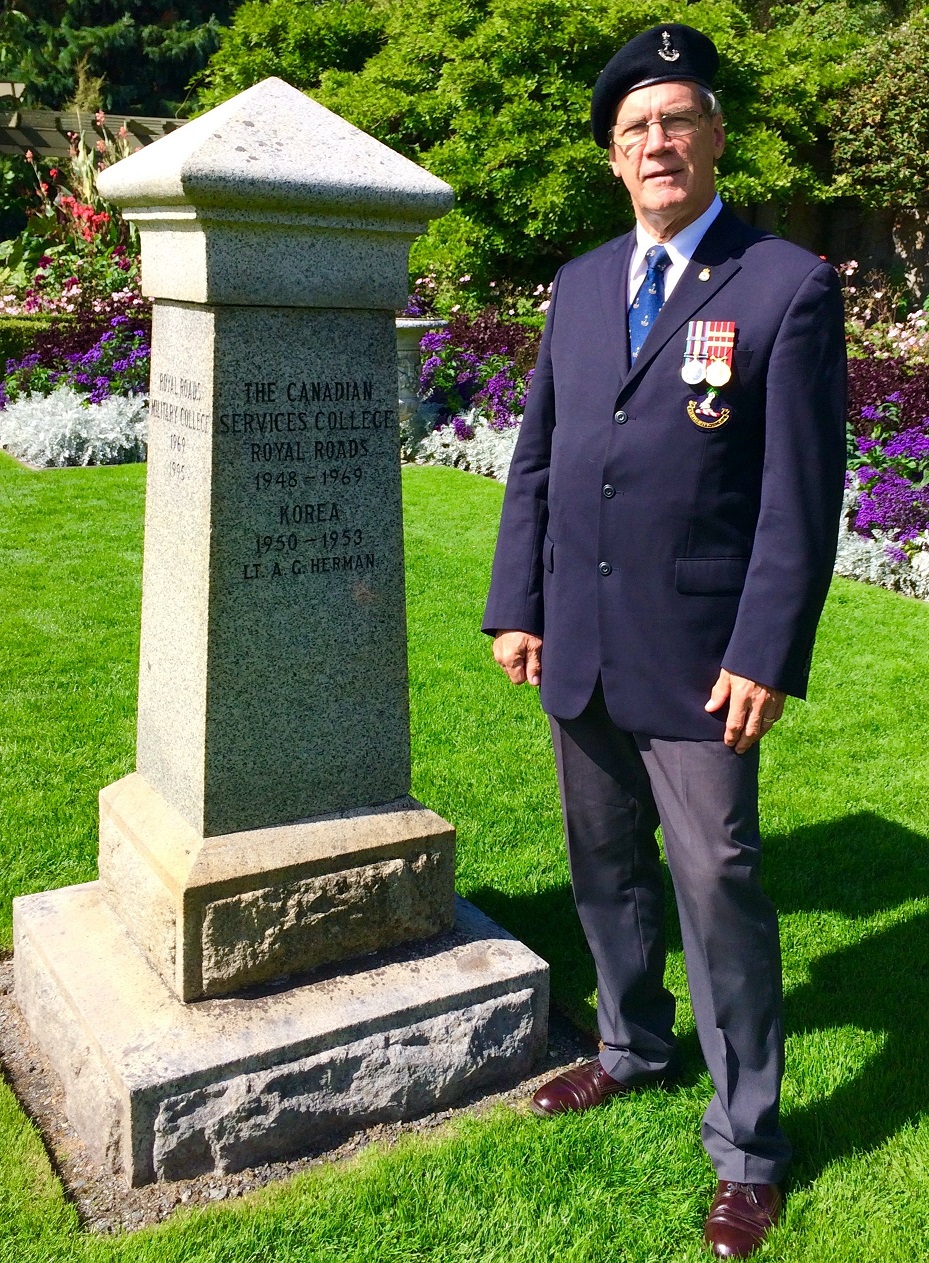 The photo was taken at the War Memorial in the Italian Gardens following the memorial gathering at the Royal Roads Mast.

Royal Roads’ military history was honoured on this day. Ex cadets gathered at the mast in front of the former vice-commandant’s house for a dedication of the paver stones, engraved with the names of Royal Roads ex-cadets and former staff / faculty from back in the day.

Returnees were lead from the mast site to Hatley Castle for a farewell toast and reception, led by the Sooke Pipe and Drum band.

Following the reception, guests were again escorted by the Sooke Pipe and Drum band to walk the ceremonial circle that cadets once ran. Memories were relived, as they retraced old steps from the castle to the Grant Block, and back. 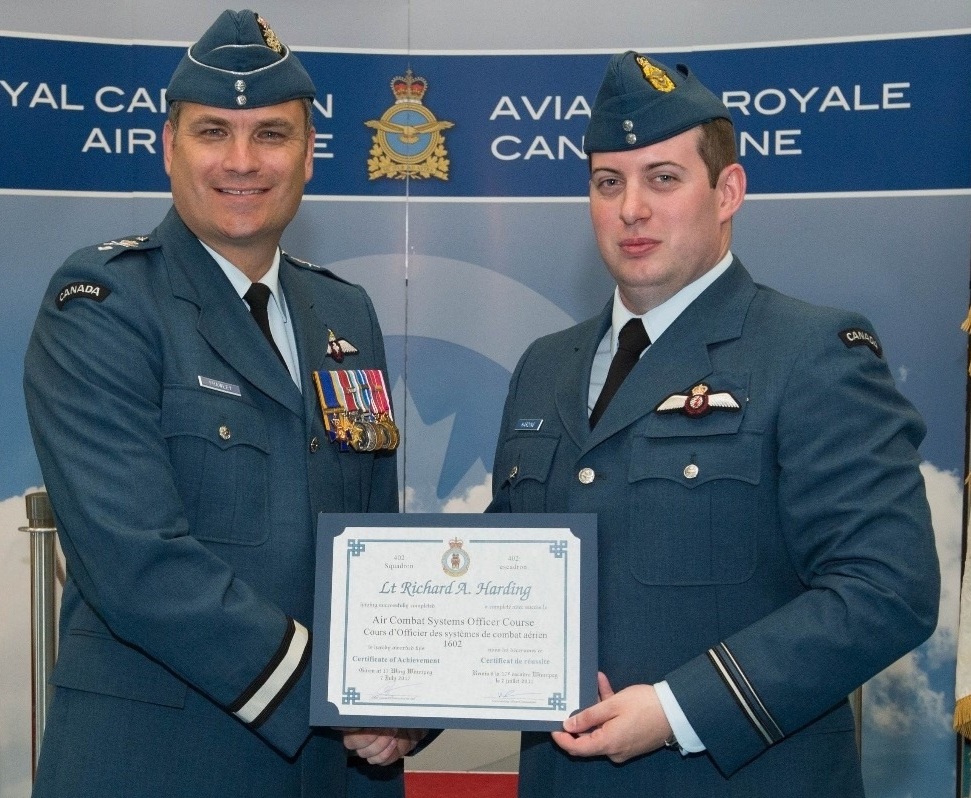 Lieutenant Harding was a member of the 661 Lt. W. F. Sharpe Squadron from 1998 to 2004. Lieutenant Harding joined the Canadian armed forces in 2008 and decided to become an Air Combat System Officer in 2016. He accomplished his dream this June when he completed the Air Combat System Officer course, a year-long intensive career course conducted at 402 Squadron in Winnipeg, MB.

Lieutenant. Harding’s exceptional performance throughout the course led him to finish first of his class of eight candidates. He was also awarded the James R. Dow Trophy and the Lieutenant-Colonel Pauls Trophy for his outstanding results in flight and also academically.

With his new qualification, Lieutenant Harding will be flying out of 14 Wing in Greenwood, Nova Scotia. He will be joining 405 Squadron, flying on board the CP-140 Aurora aircraft directing tactical missions locally and abroad. He is looking forward to life on the east coast with his wife Chantal and his two daughters Cassandra and Alexandra.

A memorial for Major Danny McLeod and his friend Duffy 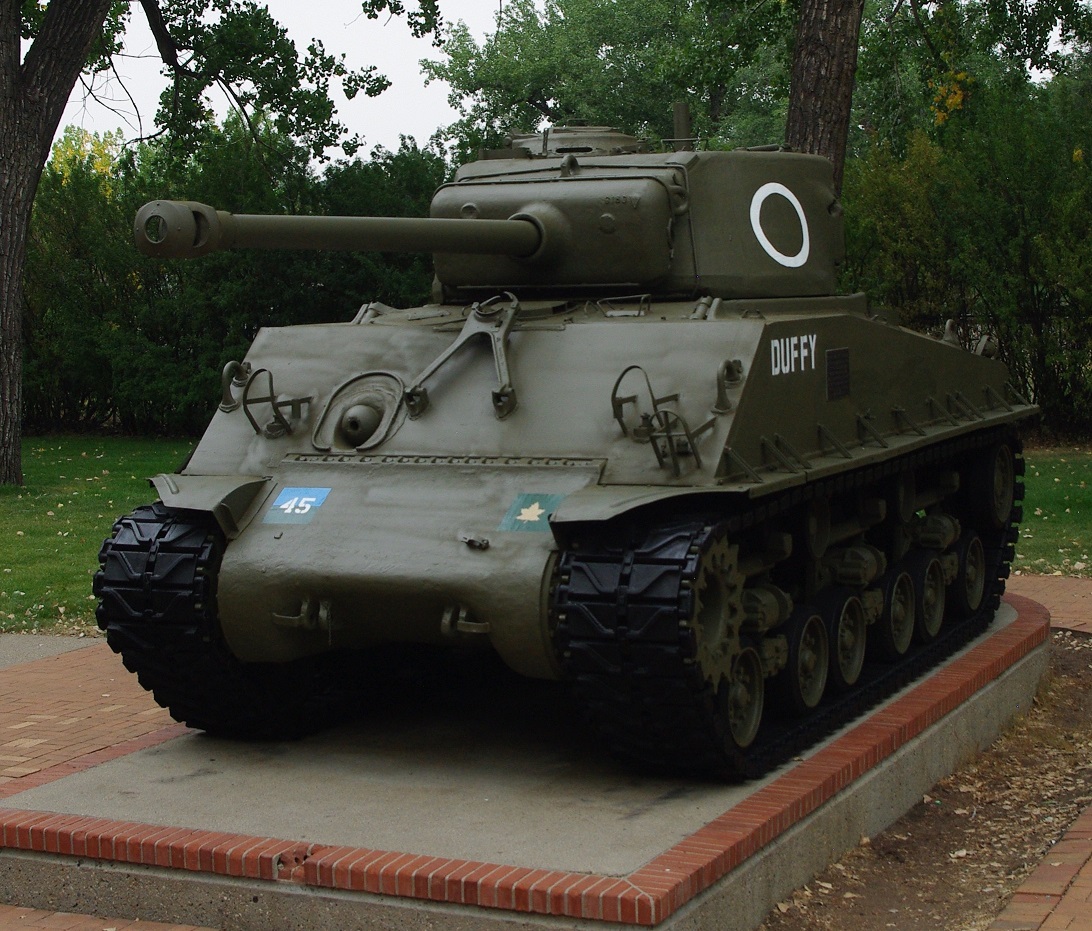 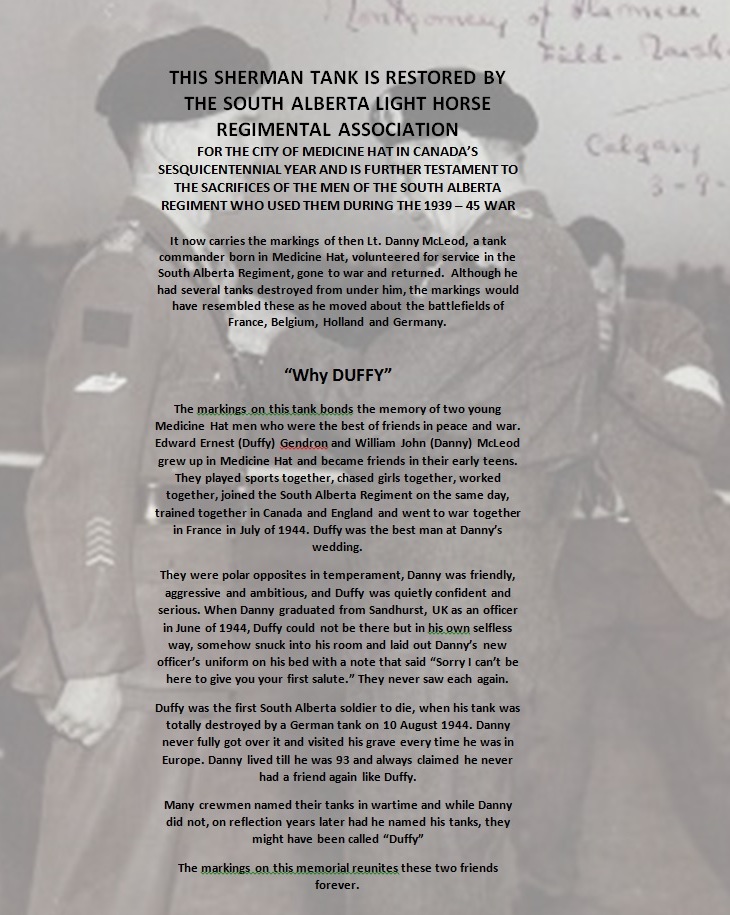