The REAL threat from North Korea: Why cyber attacks are Kim’s PERFECT WEAPON

Christian Leuprecht, a professor at RMC

Members of Canada’s Aviation are selected for their contributions to Canada’s development through their integral roles in the nation’s aviation history. The inductees in 2018 will join the ranks of the 228 esteemed men and women inducted since the Hall’s formation in 1973, bringing to 232 the total number of individual Members of the Hall.

“In 2018 we will again be honouring four Canadians for their outstanding places in Canadian aviation,” says Hall of Fame board chairman, Rod Sheridan. “Their careers over several decades span a wide breadth of both military and civilian aviation. They have contributed to the building of airlines and aviation organizations, leadership in the air force, management of industry, development of aviation systems and establishment of air rescue services.” 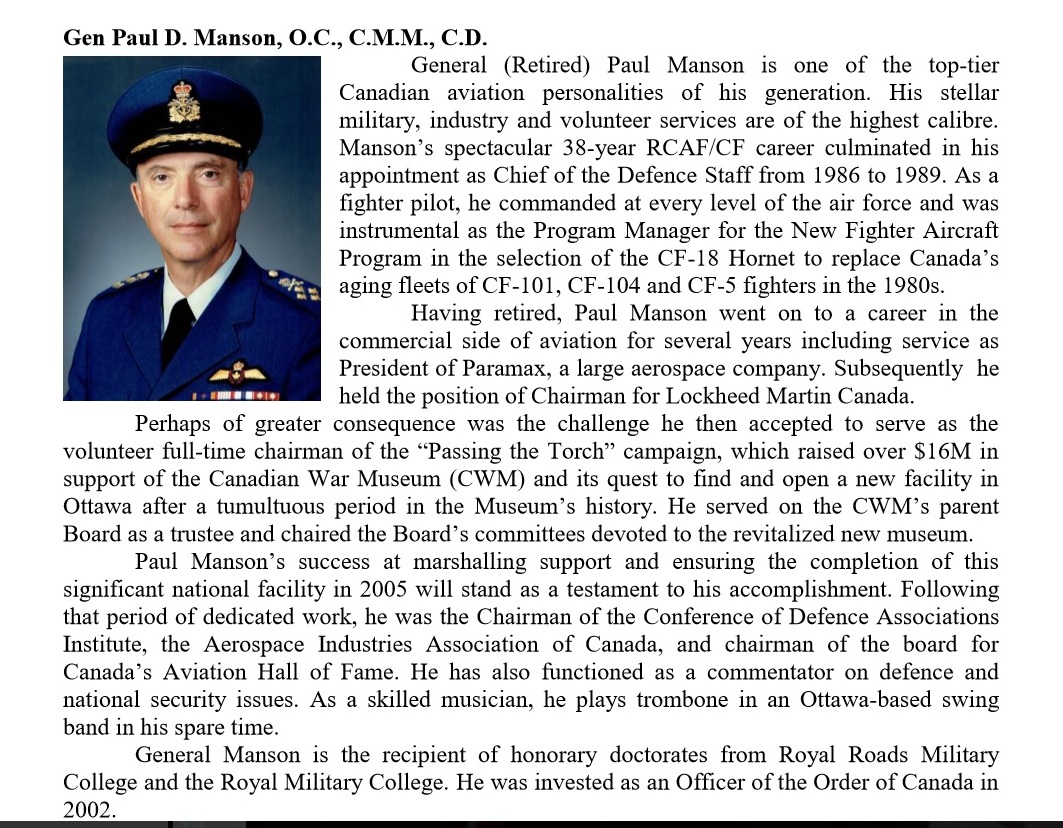