Old Russian fighters and smartphone hacking: What the Canadian military learned in 2017

A U.S. Attack on North Korea: Could China Retaliate Against Taiwan?

We should welcome Haitians facing U.S. deportation – it’s the right thing to do

Lubomyr Luciuk teaches at the Royal Military College of Canada 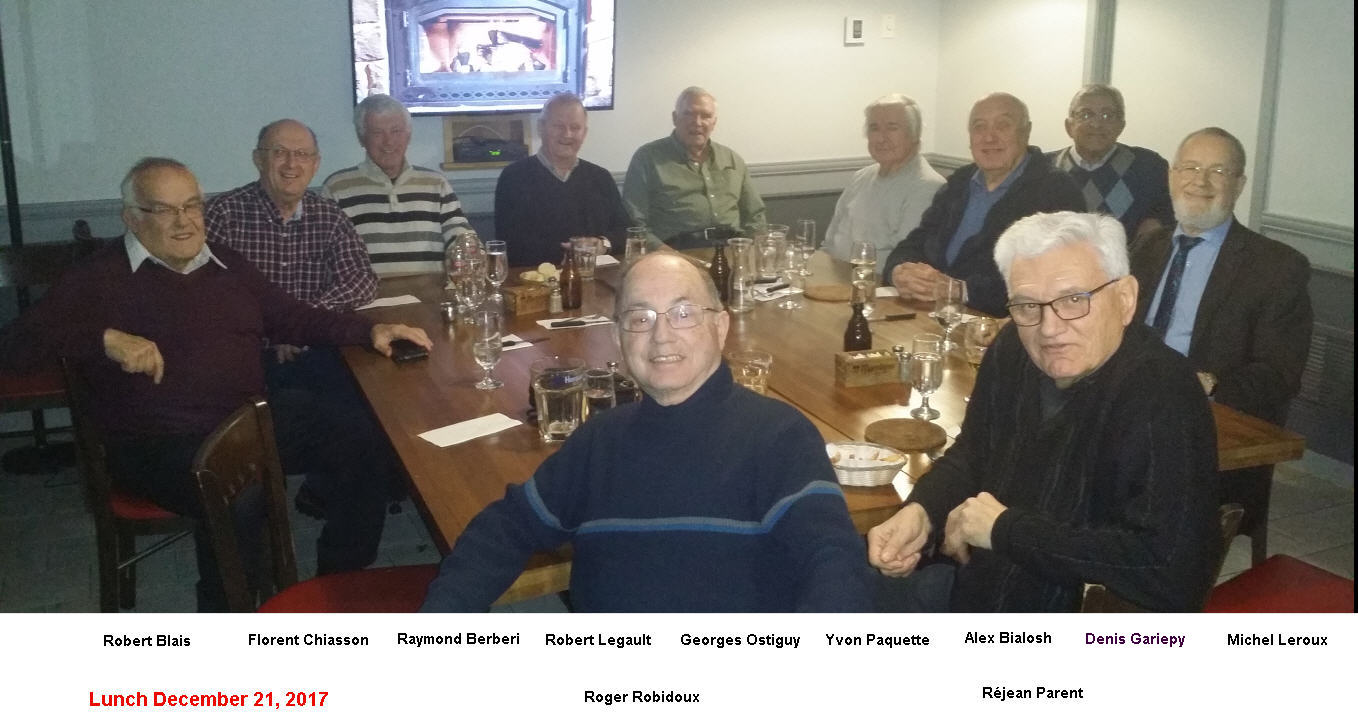 Most hockey fans will recognize the two gentlemen with the suit and ties – (L) – James Duthie and (R) Bob McKenzie both high profile TSN announcers.  Very few will recognize two Ex Cadets with their holiday beards along with their brother – two spouses and a girl friend.

23479 Ben Lawson and younger brother 24890 Jack journeyed to Buffalo over the holidays along with a nice entourage:

Not sure how they made it into the TV booth but we’re confident that both Ben and Jack would be willing to share the experience with friends. 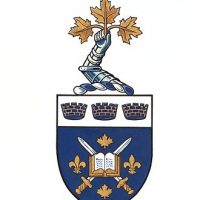