Canada skips ceremony for soldier who wrote In Flanders Fields

We’ve given up on Canada’s military, so let’s abandon it altogether

Squash and badminton regionals get underway 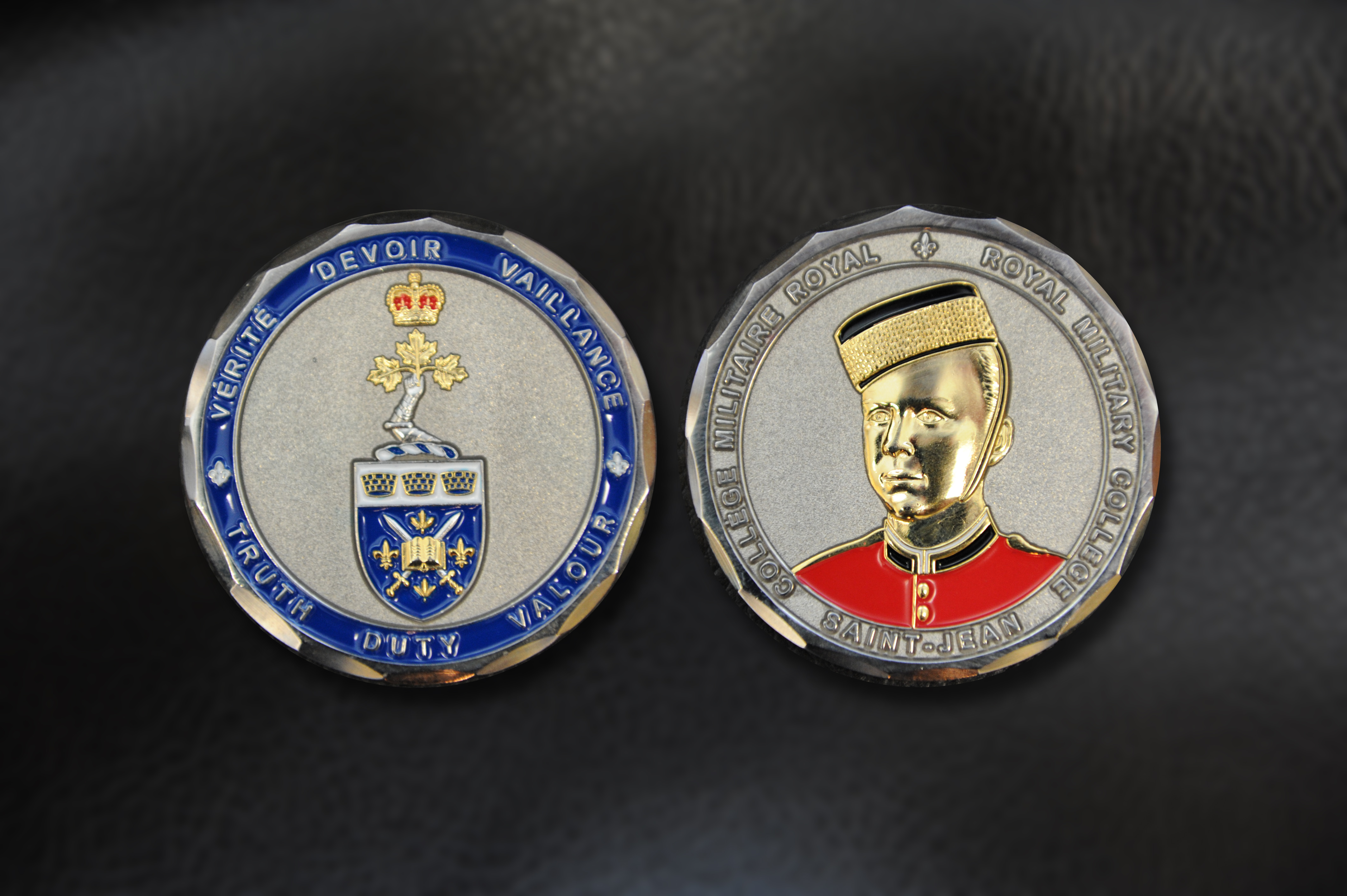 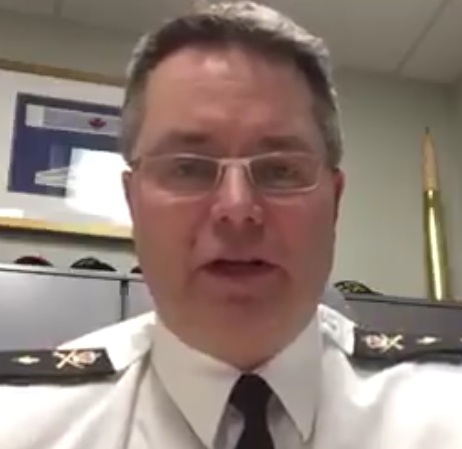 17927 Commodore Chris Sutherland shares his inspiring story about his struggles with addiction and depression. Quickly climbing the ranks in the #RCNavy, he is a prime example of how mental illness is not a roadblock to a successful career in the Canadian Armed Forces. 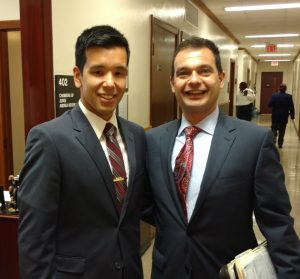