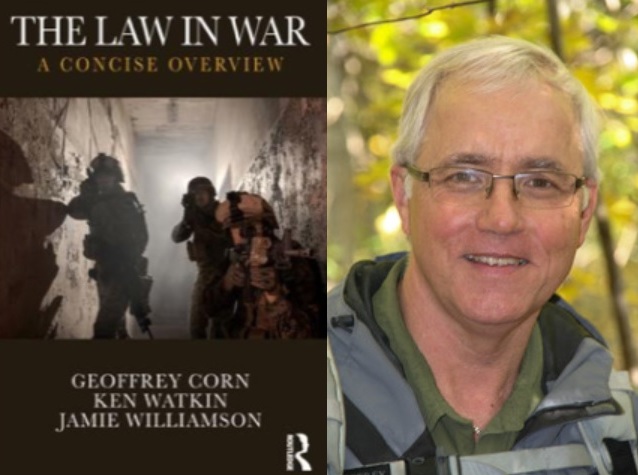 Ken Watkin’s second book “Law in War: A Concise Overview”, co-written with two American colleagues, was published in June by Routledge: https://www.routledge.com/The-Law-in-War-A-Concise-Overview/Corn-Watkin-Williamson/p/book/9781138910485.  The book provides a comprehensive yet concise overview of key issues related to the regulation of armed hostilities between States, and between States and non-State groups. It is written as a text for students studying international humanitarian law for the first time, as well as an introduction for students and practitioners of public international law and international relations.  Ken’s first book, “Fighting at the Legal Boundaries: Controlling Force in Contemporary Conflict” (Oxford, 2016) was awarded the 2017 Francis Leiber Prize by the American Society of International Law.

A historical milestone for 2CER

Wings up for Task Force Mali’s command team on Thursday

Canadian troops arrive in Trenton ahead of Mali deployment 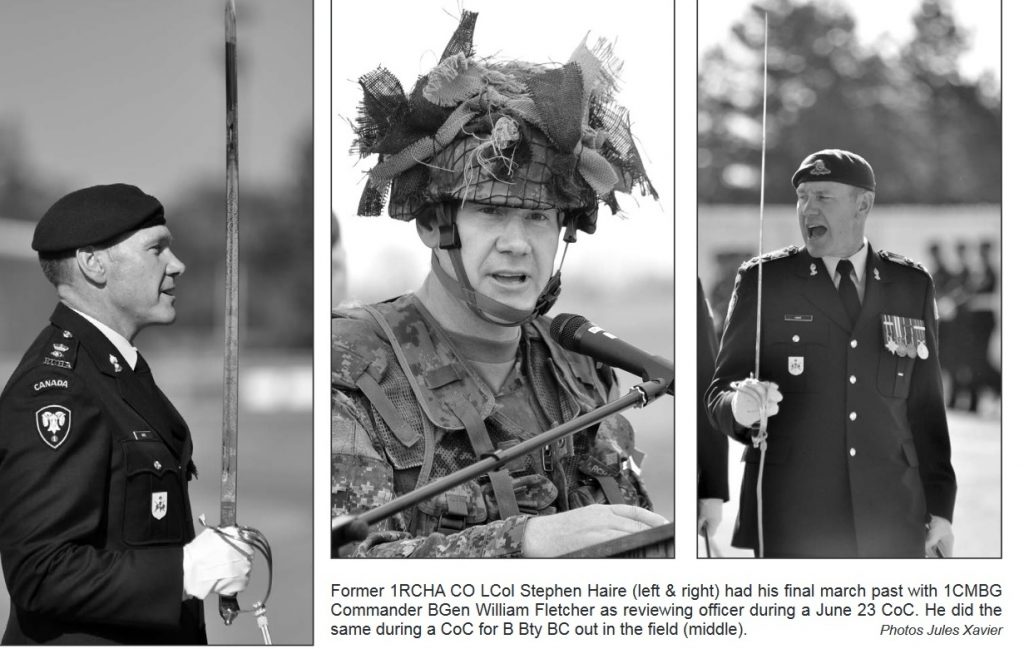 Finland has second thoughts about its women soldiers

1940: What was happening at the College?