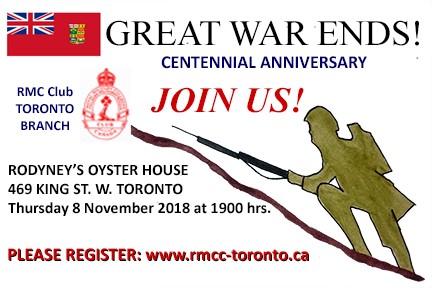 Four ways Personnel Development can help with your career 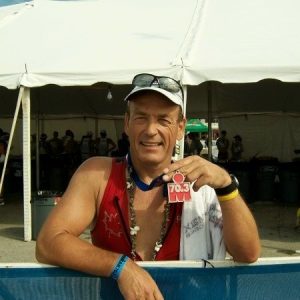 I NEED YOUR HELP! Or more specifically, our serving members of the Canadian Forces, our veterans and our first responders and their families need your help.

6 June, 2019 will mark the 75th anniversary of D-Day; the Allied Operation OverLord. I’ve decided to head to France and join a team of Canadians who will cycle nearly 600kms in 6 days from Dieppe, the site of the ill-fated Operation Jubilee in 1942, to Juno Beach, where the Canadians went ashore as part of the 6 June 1944, D-Day invasion of Normandy.

We will be riding to honour the fallen while raising funds to support the mental health programs Wounded Warriors Canada (WWC) makes possible for ill and injured Canadian Armed Forces members, Veterans, First Responders and their families. I am a veteran of the Canadian Army, as was my father and both grandfathers. One of my grandfathers fought in World War I at Vimy Ridge, Passchendaele and other battles with the Canadian Corps. He fought with great valour and distinction, being awarded the Military Cross and Bar and the Military Medal. While never physically injured, he suffered the effects of what is now known as PTSD. This disorder led to his death during World War II. PTSD and other related mental health problems are a much too common affliction for veterans and first responders alike. Even the families of those with PTSD suffer immense hardship.

For more information on the ride and WWC, please visit: https://woundedwarriors.ca/bbr19/#

I am asking for your help to reach a very important goal. I am better than half way to my minimum required goal of $4,000, of which I have contributed the initial $500. However, I have set a target goal of $10,000. You can help me reach this goal and help so many of our fellow Canadians by making a donation. To make a donation, please visit: https://secure.e2rm.com/registrant/FundraisingPage.aspx?EventID=243872&LangPref=en-CA&Referrer=https%3a%2f%2fsecure.e2rm.com%2fregistrant%2fsearch.aspx%3fEID%3d243872&RegistrationID=4253905#&panel1-1

Our serving members of the Canadian Forces, our veterans and our first responders and their families need your help. Please share this with your friends and family. Thank you!

Honour the Fallen, Help the Living

6439 Hugh Spence Reflects on Another Era At RMC