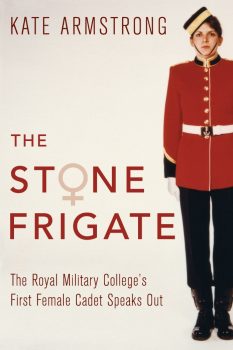 Copies of “The Stone Frigate” by 14390 Kate Armstrong will be available in the RMC Club Gift Shop as of Wednesday, March 20, 2019.

Canada needs a public inquiry into its treatment of veterans

“LGBT Purge” Class Action Settlement: Who is eligible for compensation?

The sky’s the limit for the determined 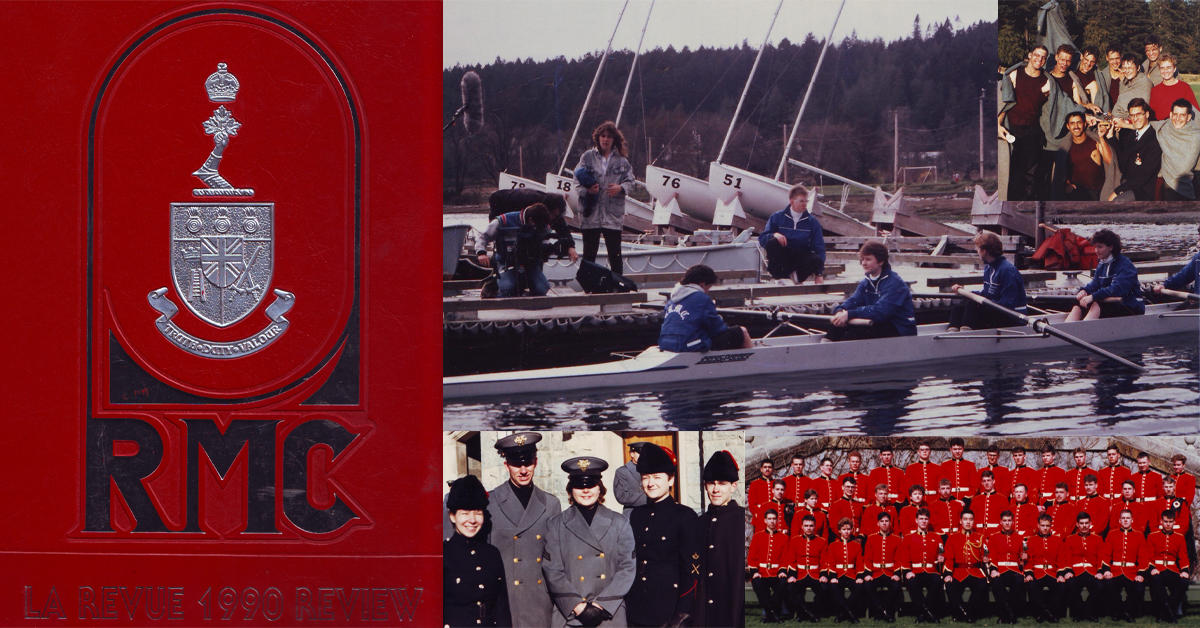 The World Wide Web turns 30 – where were you when it all started in 1989? This takes me back to 4th year engineering at Canada’s Royal Military College, dreaming of being posted to the RCAF fighter jet (CF-18) software engineering squadron. I am proud and honored to have started my military career with this wonderful group of ‘buds’. Leadership starts with your peers and I truly felt supported, challenged and encouraged by this accomplished set of individuals. There are many that still serve in senior roles in the Canadian Forces and a number that have gone on to chart new frontiers in the public and private sector. Seeing what you continue to accomplish around the world is inspiring! I also salute some of our fallen and injured classmates who will always have a special place in my heart on Remembrance Day. Here’s a shout-out to the class of Royal Roads/RMC/CMR 1990, the serving men and women who started their careers alongside the World Wide Web, but who are also probably really thankful there isn’t social media evidence of some of our shenanigans! ;) In closing, I hope I can serve my new appointment to the RMC Board of Governors with the same energy and contribution that you have all shown in your respective leadership roles over the years. #web30 #RMC #CMR #Throwback30 #TBT