16080 Dr. Doug Delaney‘s book, The Imperial Army Project: Britain and the land Forces of the Dominions and India, 1902-1945, was the runner-up for the Field Marshal Sir Gerald Templer Medal for British and Commonwealth military history.

The medal is presented annually by the Society for Army Historical Research.

Dr. Delaney attended the awards ceremony on 9 April 2019, which was held at the National Army Museum in London and presided over by HRH the Duke of Kent.  The prize committee this year considered 54 books from 13 different countries this year out of which his came second.

In response, Dr. Delaney had this to say: “I was happy to have my book short-listed in such a competitive field.  After six years of work, it’s also nice to know that someone read it.” 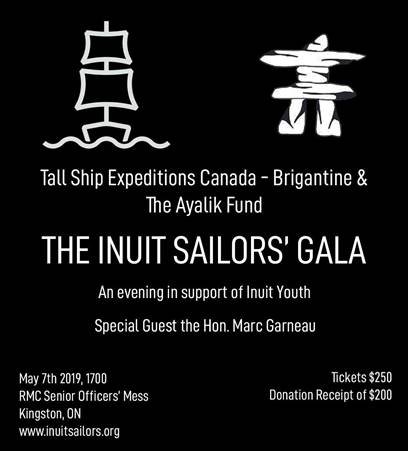 Tickets are limited and are available now on a first-come first-served basis.

For details and to purchase tickets please click below.

Down but not out: After the caliphate’s collapse, ISIL finds new life in the shadows

From 5207 Andrew Robb, leaving the Port of Rome on a cruise:

We have just left the port on a Holland America cruise. Moored across from us was the HMCS TORONTO with a new Cyclone helicopter on its stern deck. I wonder if there are any ex-Cadets on this jaunt?

19139 Martin Fluet is the current Commanding Officer of HMCS TORONTO. If you know of any other ex-Cadets on this deployment, let us know in the comments!

The following is from Brenda Turner, widow of 4153 Ed Cooke:

On 9 April I was in Adderbury, a sweet little village just south of Banbury, and close to where I lived for a year 2015-2016. It has a much heralded church, enormous for such a small place. Yes, it is heavenly.

Imagine my surprise, inside on a wall, a memorial to an RMC grad!!!

Here is a bad pic of the church, sorry. It’s very tall and the churchyard is very small. And the tower is under construction. And the memorial, which I reproduce here:

Oxfordshire and Egton in Cleveland Yorkshire