Ex-Cadets and more in the News / Notes de Classes

‘I catch myself smiling’

Canada to push for new peacekeeping pledges, but yet to fulfil its own

Walter Dorn, a professor of defence studies at the Royal Military College of Canada

9143 Bruce McAlpine is concerned about Bill 148 (now under review) which is predicted to cost Ontario 185,000 jobs.  He urges (Ont) readers to read this short article and act while there is still time, if you agree with his  concerns.

‘A big joke’: Only imperfect U.S. defences can save Canada from North Korean missiles

Soldier for a day with Exercise Collaborative Spirit

WADA to renegotiate deal to keep headquarters in Montreal: ministers 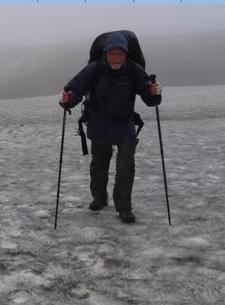 RMC Grads on the Laugavegur Trail in Iceland

While many of us were enjoying the warm days of summer in gentler pursuits, a small band of family and friends (including 3 RMC grads) spent a rugged week in Iceland in mid August.

The adventure included snorkelling in the Continental Divide in a glacial river in the rift between the North American and European tectonic plates, 4 days and 3 nights of backpacking the beautiful, rugged, and unforgiving Laugavegur Trail, and a 10k run as part of the annual Reykjavik Marathon. 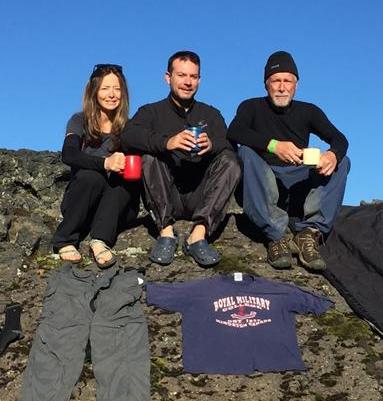 Shown here are 20800 Cindy McAlpine, G1061 Kelly Deschenes and 9143 Bruce McAlpine drying out after 15 hours of sleet and howling winds as the mercury huddled at the bottom of the thermometer in the low single digits.  (Of note, Kelly enjoyed it enough to stay on for an extra week, circumnavigating the island in a camper van.) 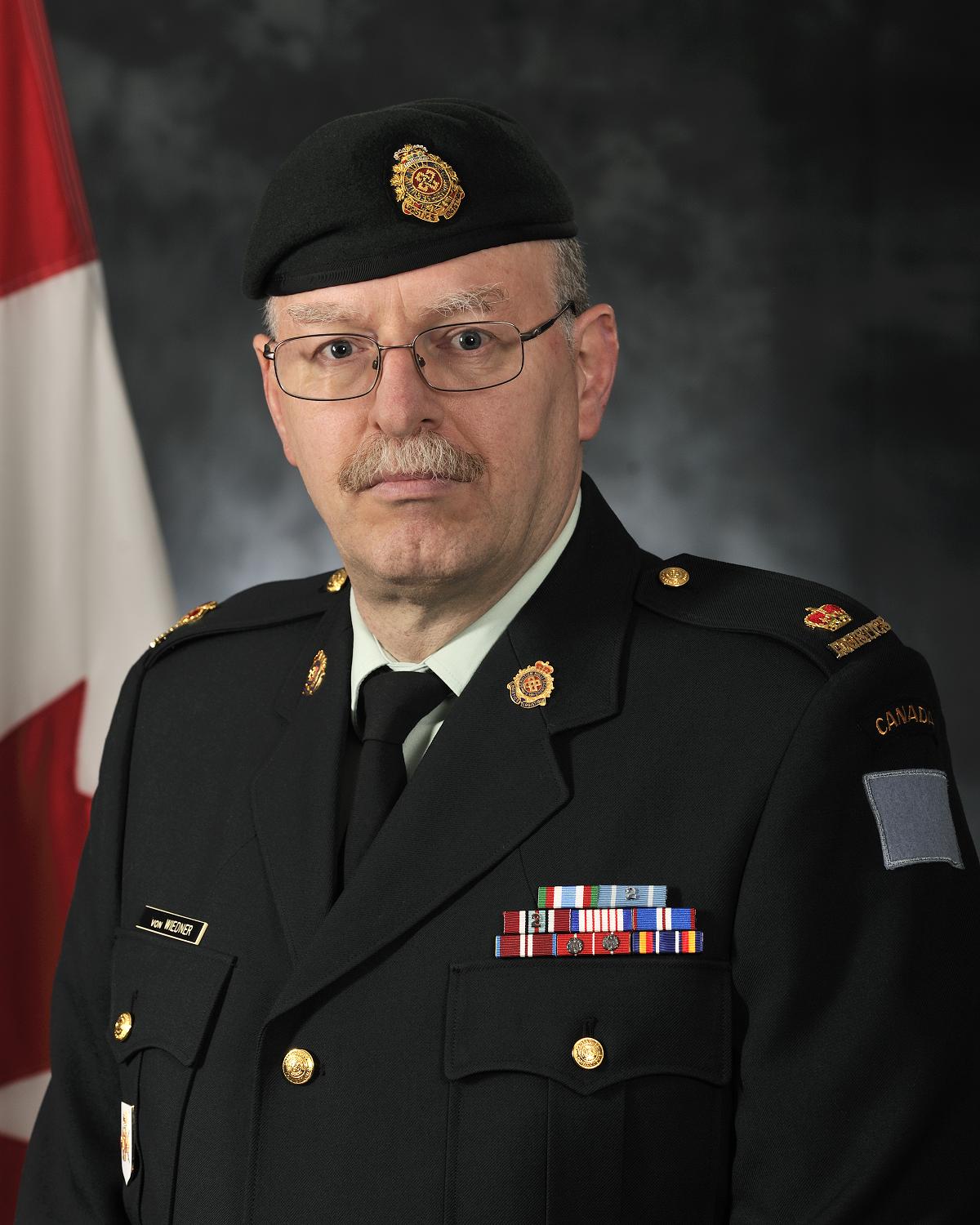 September 21, 2017 was pretty special for 12630 Achim von Wiedner as this was his last day of service in the Canadian Armed Forces.

Achim reached Compulsory Release Age (CRA) and after 41 years in uniform all of us that knew him and especially those who worked around him knew that he was the consummate officer.

He was a team player from the start and always set the example high; the type of officer that others went too – to get the job done …right.

The well versed all round Logistics officer entered Royal Military College of Canada (RMC) in 1976 exactly one hundred years after the college first opened.

To say he had an eventful career would be an understatement.

The BEng (Engineering and Management) graduate had the opportunity to serve in all three environments including back at RMC; 12 different geographical locations although some were experienced multiple times; 9 different command groups, 20 different units, and three tours totaling 27 months.

The last three years were spent at 39 Combat Engineer Regiment (39 CER). He thoroughly enjoyed the opportunity to command 44 Engineering Squadron and Admin Squadron.

On departure he had this to say.

“I would like to thank all those that supported me during these last four years.  I need to point out that the full time staff of this regiment carry a significant load and without their hard work and dedication, things would not run as smoothly as they do.  I appreciate all the hard work you did for me over the years.”

Achim will likely be spotted at various regimental social and ceremonial activities from time-to-time. He is a good bet to return to RMC in 2021 to celebrate the 40th anniversary since graduation.

We wish our old friend well. 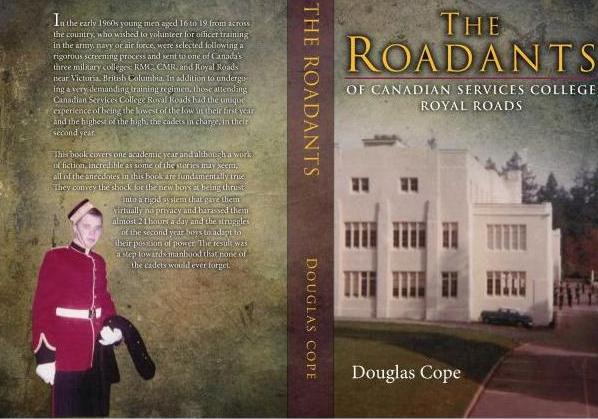 6611 Doug Cope, author of the acclaimed novel ‘The Roadants’, will be signing books outside Panet House from 1000 until 1500 on Saturday, 30 September.

The Roadants is a novel about CSC Royal Roads in the early 1960s.

Although from an earlier era the book has received good reviews from many who attended Roads in the following decades.

It is considered a ‘must’ read for all old Roadants.

A detailed review of the book by M0472 Barbara Maisonneuve can be found on page 56 in the Summer of 2015 issue of VERITAS or check  – www.dougcope.ca