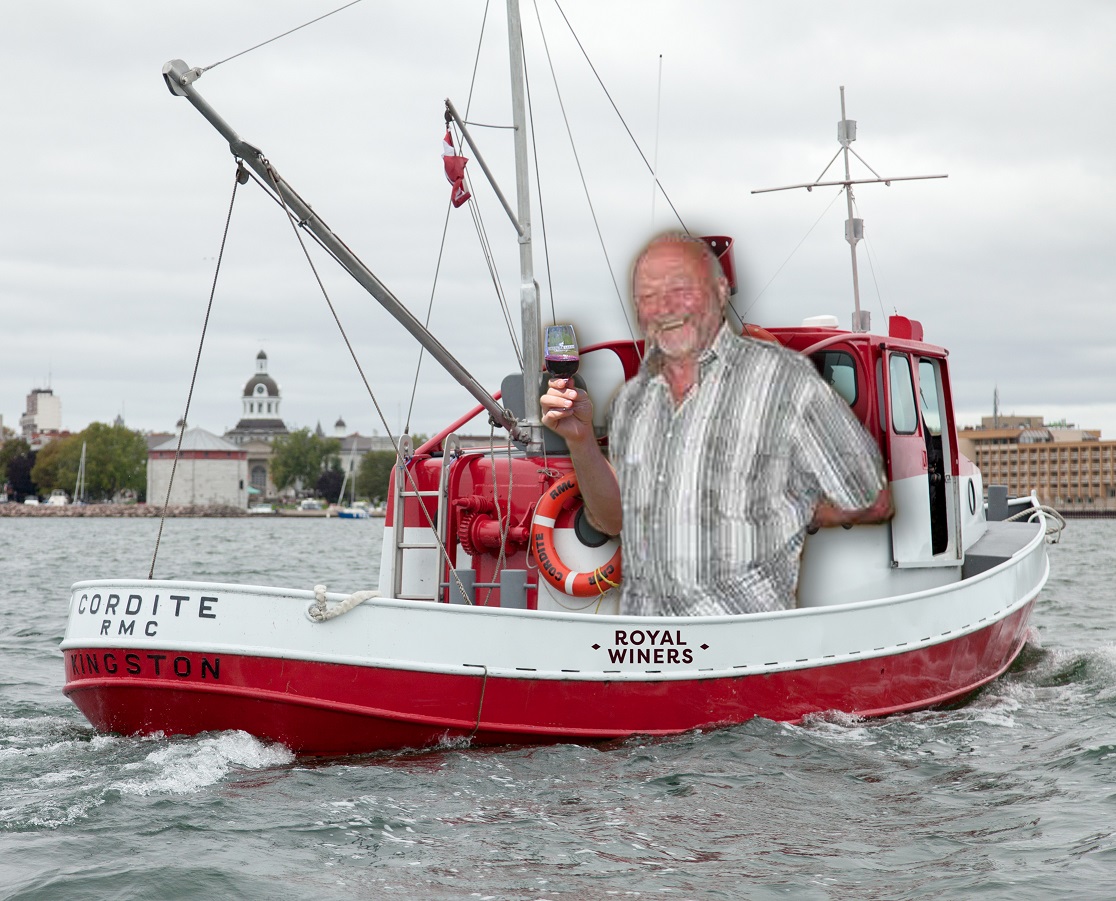 On Monday, 14 May 2018, the former principal of the Royal Military College, H3948 Dr John Plant, was feted by members of The Royal Winers in recognition of the many years he has been involved with the group, sampling fine wines and, through the annual Judgement of Kingston wine-tasting event, helping to raise funds for the Cancer Centre of Southeastern Ontario.

The Royal Winers, a group of RMC and Queen’s University professors who have been gathering regularly for more than a quarter-century to share good fellowship and the grape, was established by the late Professor Giuseppe Lepore and Professor Lubomyr Luciuk of what was then known as the Department of Politics and Economics.

As per The Royal Winer’s tradition, Dr Plant was presented with a commemorative plaque celebrating his links to RMC and to the Royal Winers.

Ex Cadets & more in the news…

There is a Linkedin Group called Ex-Cadets in the USA. We are up to 112 members. Would love to have you mention it in one of your bulletins so we can try and grow the group. One of the members even hosts a mid-atlantic gathering in the D.C. area. There are many of us down here and I am sure…many more than are in the group.

The Importance of People in Defence

Aircraft used by Snowbirds aerobatic team, on the go since 1963, will be kept flying until 2030

‘RMC is never a place you leave behind’

How to cast your ballot: The non-partisan’s voting guide 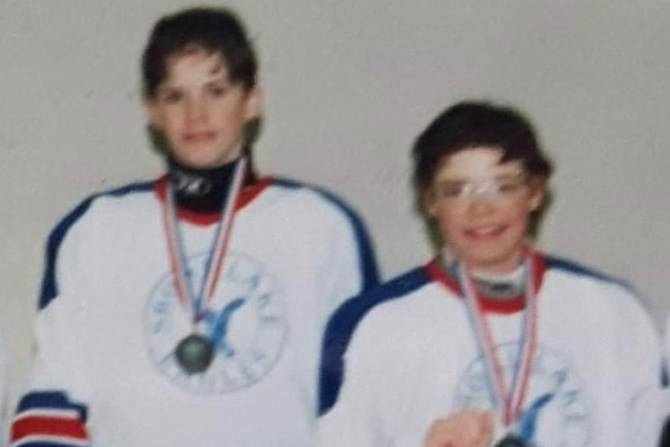