A very special thank you to the four Ex Cadets that recently took out a 212 Business Sponsorship for 2014:

We look forward to more Ex Cadets (and others) who have a business web site to take out a 212 sponsorship. For more info on sponsorship options – please contact Bill Oliver – at our business e-mail – marketing.everitas@rmc.ca 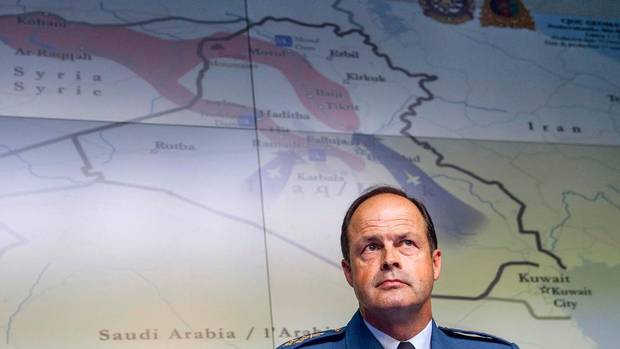 Caption: 12192 General Tom Lawson, Chief of the Defence Staff, takes questions in front of a screen showing Canada’s support against the Islamic State of Iraq and the Levant at a technical briefing on Operation IMPACT in Ottawa. 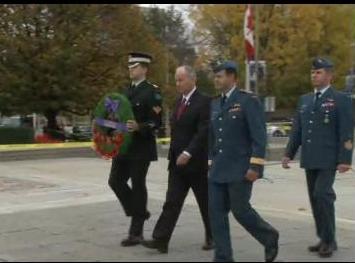 Ottawa shooting: Canadian Forces ‘will not be deterred’

‘Canadians stand with us in condemning these two hateful attacks,’ says top general

Trenton’s military community weathers a rough week, but vows to soldier on

Inspector. Thomas Wellington Chalmers: A Royal Military College graduate who joined the North West Mounted Police and was later killed in battle during the Boer War in South Africa. Article 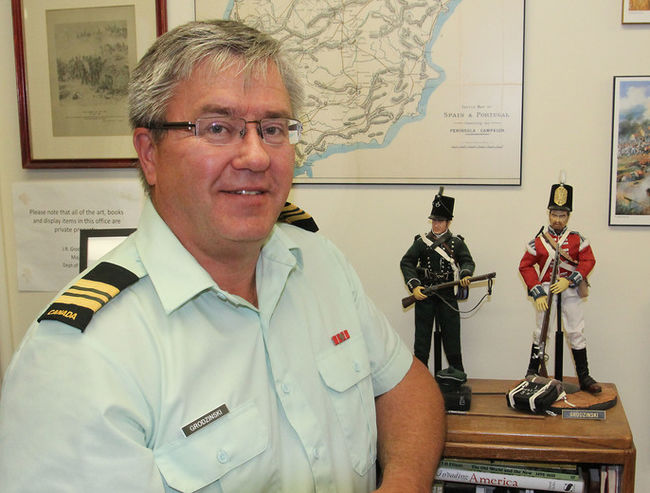 Historian travels through time … in his RMCC office

Maj. John Grodzinski (lifetime member, RMC Club), an assistant professor of history at the Royal Military College, has written a new book about a regiment of the British Army from New Brunswick that was in Kingston during the War of 1812.