Skip to content
02 Jul 2012 / Alumni In the News, Archive, Catching Up With the News 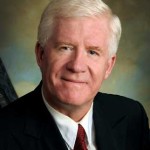 Excerpt from the Ottawa Citizen: “The Association of Professional Executives of the Public Service of Canada honours Paul Hession with the Pierre de Blois Award. This award recognizes individuals, like this year’s winner, who make exceptional contributions to the Public Service and their community. Paul Hession’s career includes his current role as Director General, Client Engagement at Public Works and Government Services Canada (PWGSC). His outstanding contribution is not limited to his time in the Public Service, but also extends to his dedication in supporting the community through his many acts of volunteerism in support of good causes like th Government of Canada Workplace Charitable Campaign, the Red Pine Camp, the Tanzania Education and Micro-business Opportunity (TEMBO) project, the Ottawa Little Theatre, the Ottawa Hospital Foundation and many more.” 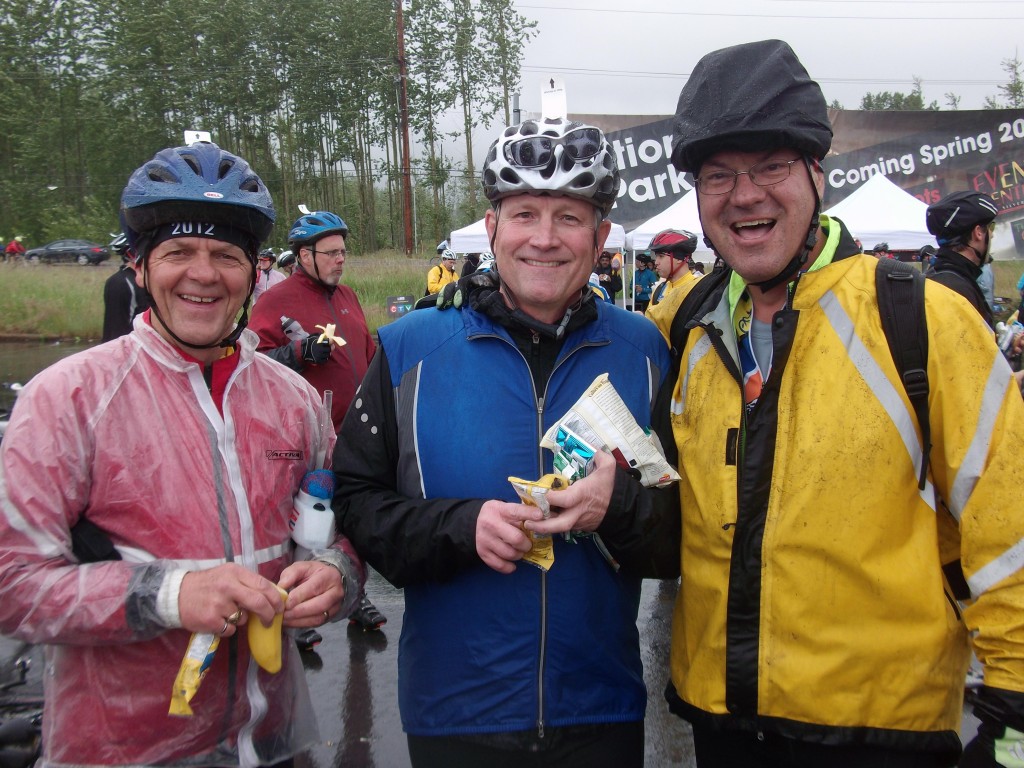 Over 3,000 registered riders had to raise a minimum of $2,500 per rider to participate in a 240 km ride over 2 days from Cloverdale BC to Redmond Washington, with an overnight stay in an incredibly muddy and waterlogged tent city that made memories of the training area in CFB Gagetown seem perfectly welcoming by comparison. 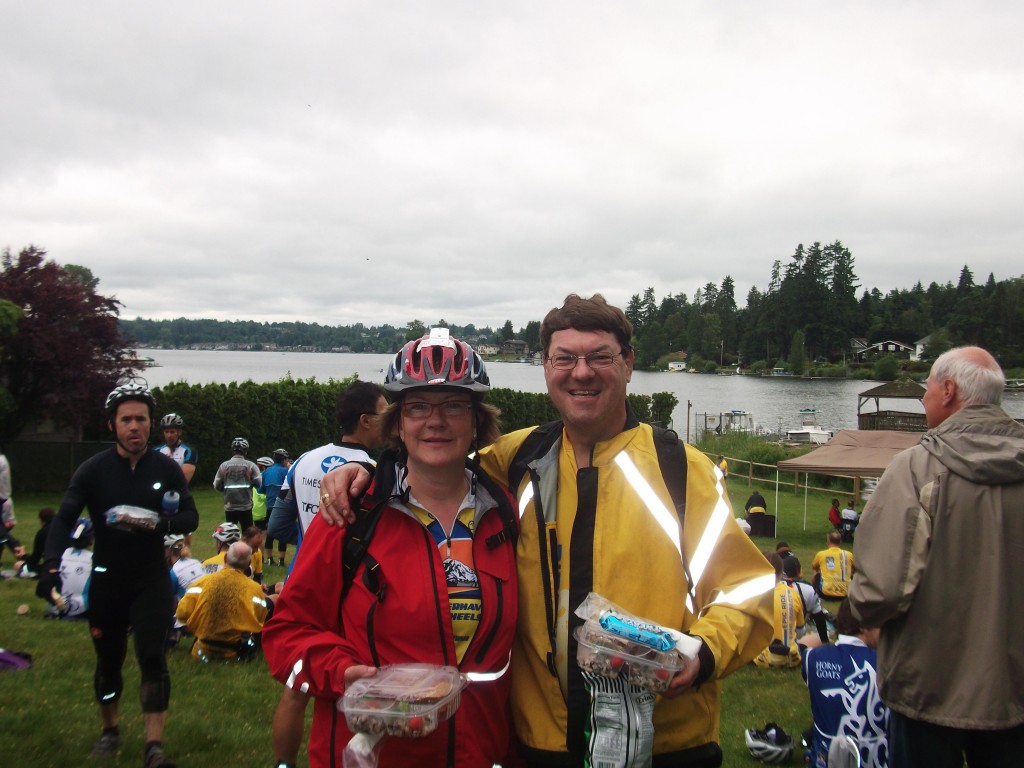 Konrad was joined by his wife Kim on the ride (second photo). Spirits were high despite riding into a strong headwind and driving rain on Saturday. Kim had 3 flat tires in under 10 km on day 1, eventually having to buy a new tire en route in order to continue.

The event raised over $11.2 million dollars dedicated to cancer research in BC. Tom, Terry, Don, Konrad and Kim raised a total of $15,759 for this event. 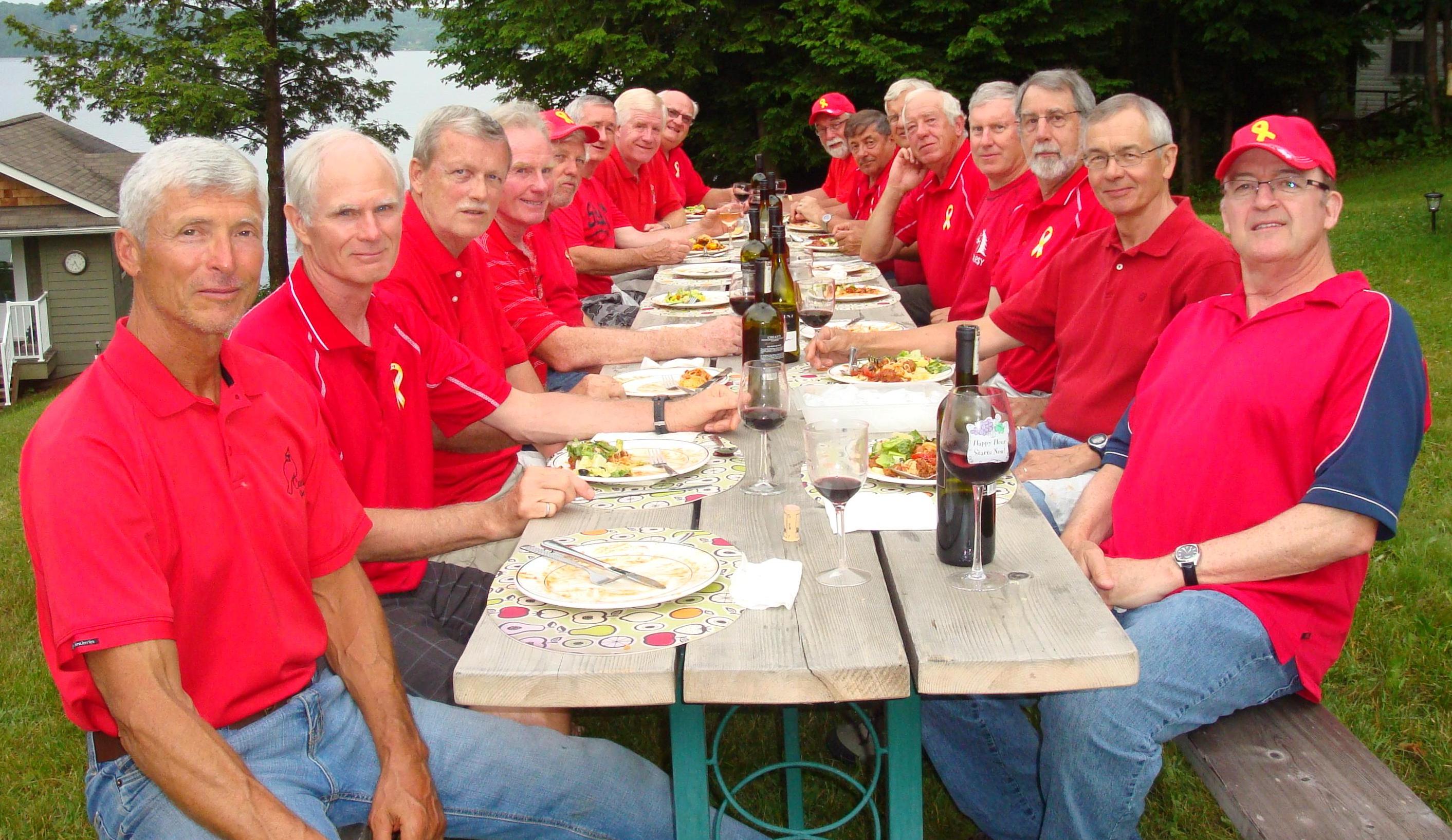 On 19/20 June seventeen members of the Class of ’69 gathered at Mary Lake near Huntsville, ON, to pay tribute to fellow ’69er Don Gates who passed away unexpectedly earlier this year.

The event kicked off with a self catered dinner organized by Chef de cuisine Doug Smith, Don’s close friend over the years. Doug was ably assisted by co-Chef Dennis Dart, sommelier Michael Gainer and kitchen scullions Ken Benoit and Harry Mohr. The dinner featured Don’s favourite “Smitty’s Famous Spaghetti” and was thoroughly enjoyed by all. The evening was then spent reminiscing and featured many stories and anecdotes about Don, serious and humorous, punctuated often by the proposal of yet another toast to his memory. All in all it was a very memorable evening of comradeship and celebration of Don’s life.

On Wednesday morning the group did battle with the Huntsville Downs golf course and proved once again that, with a couple of notable exceptions (Fritsch & Benoit), we were all better off sticking with our day jobs. The course management and other patrons were suitably impressed by our coordinated turn-out, if not by our golf prowess. 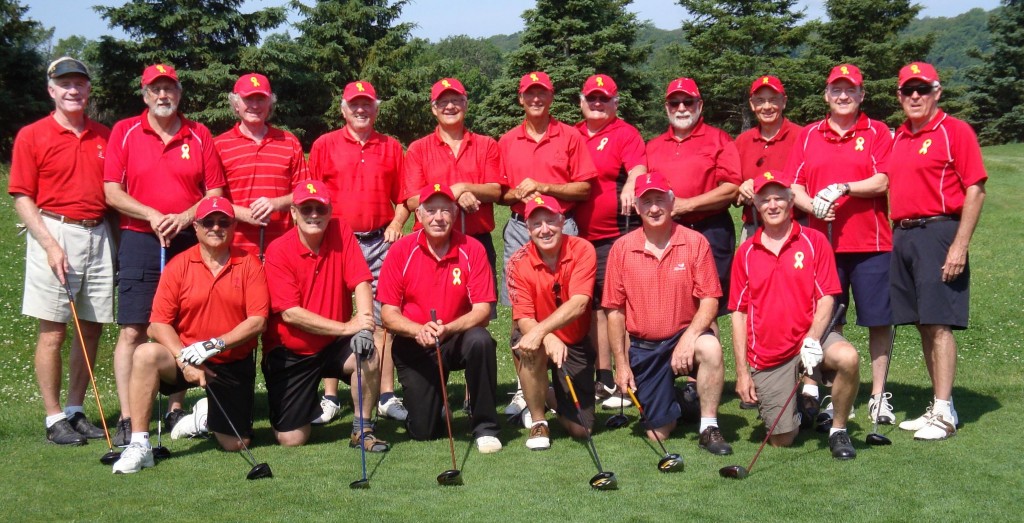 Golfers, per the photo, were as follows:

The group wishes to thank Mark & Debbie Pacinda for the use of their beautiful Mary Lake property.

Catching Up With the News

“Alpacas are 60 per cent warmer than wool, and it’s much finer, much softer than sheep’s wool.”