Celebrating 5 Years Together in Business; Founded at RMC

A few years after graduating, our close group of friends from college noticed that we did not interact with each as much as we would have liked. The military had taken us from daily interactions in Kingston and supplanted us across the country as junior leaders, communicating only periodically through a group chat. This would change on Oct 28 2013, when we, 24300 Parker Donaldson, 24119 Daniel Downs, 24247 Bryan McCulloch, and 24253 Jesse Slaunwhite came up with the idea to help us stay in touch more frequently; we decided to form an investing club.

With a one page Terms of Governance and Mission Statement, we combined a small amount of funds together and assigned a member of the group as the managing partner to handle our trading account. We called our entity Stone Atlas Investments Group.

Today the fund continues to grow in scale as we interact and invest with more and more Canadian companies. However, more importantly our goal has been achieved; we interact with each other almost daily even though we have all gone our separate ways in our careers. Our adventures during RMC have turned into annual shareholder meetings, which happen to be located at various ski resorts across Canada.

We are happy that RMC brought us together and for what it forged in our friendship, and we are happy that Stone Atlas provides an additional touchpoint amongst friends, helping to maintain the important bond amongst us. 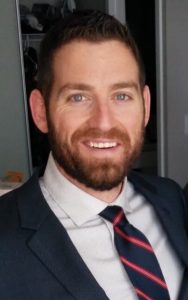 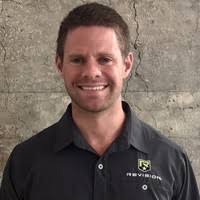 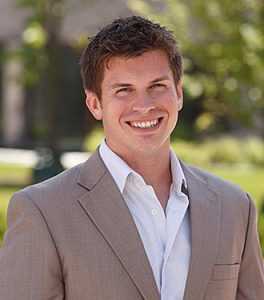 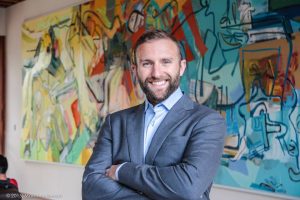 Parker graduated from RMC with a Bachelors in Psychology in 2009. Following Phase 4 Artillery Officer training, he was posted to 5e Régiment d’artillerie légère du Canada, part of the 5th CMBG. Parker was initially employed as a Troop Leader in X Battery, and deployed to Afghanistan with Battle Group 3-10. Following deployment, he was retrained as a Forward Observation Officer and Joint Terminal Attack Controller. He left the Forces in 2015, and attended Desautels Faculty of Business at McGill University, graduating with a Master of Business Administration in June 2017. Now based in Montreal, Parker has been working for Revision Military, a defence technology firm since May 2016.

Dan graduated from the Royal Military College of Canada with a Chemistry degree in 2009. He stills serves as a Construction Engineering Officer, and has held numerous positions in Trenton, Petawawa and Ottawa, both within his branch and with CANSOFCOM. He has deployed on two tours to the Middle East, including one as the Op IMPACT Task Force Engineer from 2017-2018. He currently resides in Trenton, Ontario.

Bryan graduated with distinction from the Royal Military College of Canada with a Chemical Engineering degree in 2009. Bryan served as a REME officer in Edmonton at 1 Service Battalion and at 3 PPCLI. He also deployed to Kandahar, Afghanistan in 2010. Looking for a change in careers, in 2014 Bryan left the military and attended the Ivey School of Business and graduated on the Dean’s List with a MBA. He was hired immediately in Calgary in 2015 during the economic downturn at ECCO Recycling & Energy Corp as a Construction Project Manager. He subsequently held the roles of Maintenance Manager, Plant Manager and finally Director of Corporate Development.  In 2018 Bryan was recruited by Amazon.com to be an Operations Manager and so after several weeks of contemplating he made the tough decision to leave his former workplace to join Amazon. He first worked in Vancouver BC and now in Calgary AB at the second largest fulfilment center in Canada.

Jesse graduated from the Royal Military College of Canada with a mechanical engineering degree and was published as a co-author in the journal of Energy Conversion and Management. In his 11 year career as a Electrical and Mechanical Engineering Officer in the Canadian Army he was in command of the CFB Comox base maintenance workshop where he directly oversaw 30 technicians and supervisors who maintained the ground fleet of vehicles, weapons and materiel on the base. Jesse has extensive experience in leadership, operations, planning and administration through his deployments to Kabul, Afghanistan; Campii Tursi, Romania; and position as Second-in-Command of the Air Force’s Mission Support Element unit. To successfully transition out of the military Jesse attended the Ivey Business School at the University of Western Ontario where he graduated with an MBA. While at Ivey Jesse was selected to be the Executive Director of the LEADER Project where he oversaw the logistics and planning for 26 fellow students to travel to 7 sites (Macedonia, Serbia, Ethiopia, Russia, India and Nepal) in order to teach business skills. After his MBA he worked as a General Manager for a Avant Dental which had 4 practices, 17 employees and $3.0 million in revenue. He recently re-enlisted back into the RCEME Corps.

21833 Dr. Ribal Georges Sabat is a Familiar Face at RMC