The Expedition Club is a team of cadets who compliment RMCC’s officer-training system with leadership opportunities on a global scale. Facing the globalized future, these cadets recognize two certainties: one, in an era of  asymmetric conflict, practically understanding why the world works is invaluable; and two, given the complex nature a modern warfare, spearheading this education as officers-in-training is an incredibly strategic investment.

During the past two-years cadets have honed their leadership skills beyond the campus in real-world settings at the ends of the Earth. This following leadership series shines a light on the cadets who have led adventure, academic and cultural missions — in some cases at personal cost — that have added tremendous value to RMCC’s growing international reputation for innovation and long-term thinking.

To subscribe to our monthly Expedition Newsletter, email expeditionclub@rmc.ca! 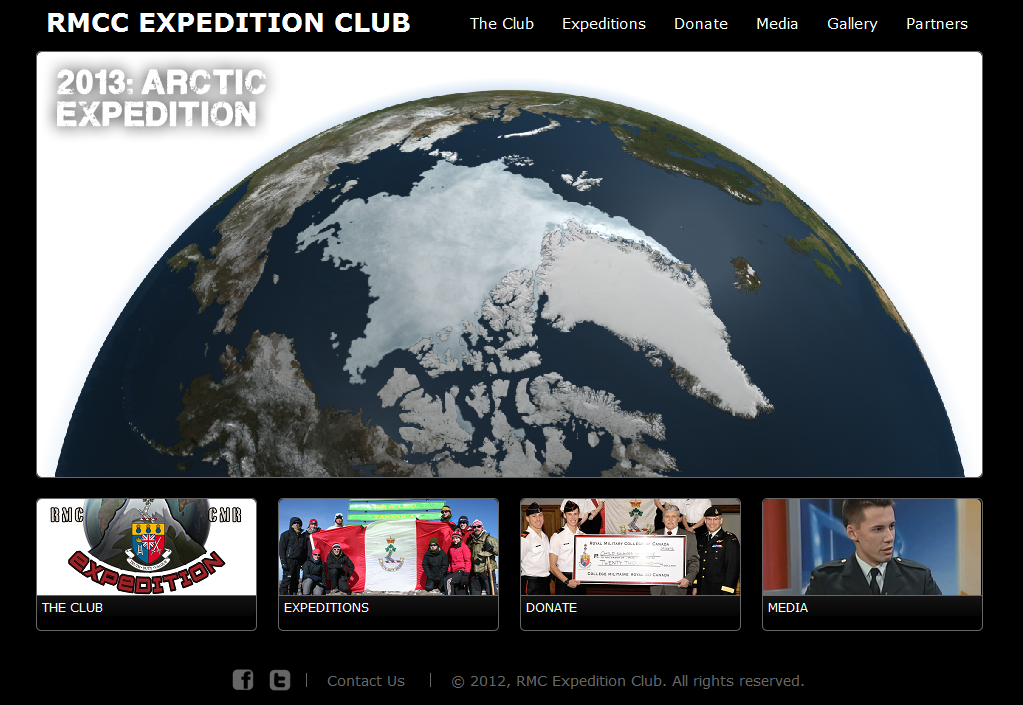 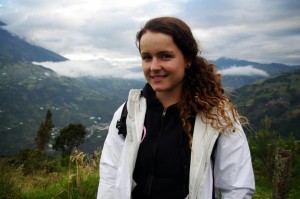 My name is Stacey Litjens Cusan from Oakville, Ontario studying Civil Engineering in my fourth year at the Royal Military College of Canada. As part of the RMCC Expedition Club, I recently led an Expedition of 16 RMC students into the Ecuadorian Amazon this past summer. The experience was like none other. I not only learned a lot about the culture, but I also learned a lot about myself. I was put in situations that tested my leadership, opened my eyes to the reality that lies outside of my comfort zone, and all of this made me realize that anyone can make a difference in the world simply by going out and SEEING IT.

I have had the opportunity to start travelling at a very young age with my family, and since then I have never stopped. I love it too much. A love like this becomes an addiction for finding more to explore, more to learn, and most importantly, finding more ways to be the difference in someone else’s life. I am a strong believer that education can be found outside of the classroom. School will get you the degree, but it doesn’t do justice to physically going out and seeing what’s actually OUT there.

Here is a short flashback of when I was in Kachiwañushka, a small indigenous community in the jungles of Ecuador. Please, try to put yourself inside my head and try to feel what I felt: I was handing out de-worming medication to all the children of the village to get rid of the parasites in their stomachs. A 4-year-old boy with a rather large stomach was next in line, and he immediately started to cry when he saw me holding up the medication. I felt like crying too. Gently, I grabbed him and put the little vial to his lips. I spoke to him using the most basic Quichua vocabulary that I knew and I kept trying to aim the medication into his mouth. After a few minutes of struggling, his older brother approached him and whispered something into his ear. The brother must have told him that the medication would help (and perhaps save his life) because once he left the little boy took the vial from my hands and drank it himself. In my opinion, I had just been part of something amazing. Many would fail to see the leadership present in this moment, but if you really immerse yourself into the situation you may think differently. Holding these children close to you lets them know that you are a human being, just like them, and that you are not any better than they are. Maintaining your emotional strength and displaying happiness while being surrounded by these children provides them with a role model. But offering to potentially save these children’s lives is making a difference in the world even if it’s just one person, one day, or just one tiny moment. I think that’s leadership. Maybe not your typical definition of it, but definitely another form of it. 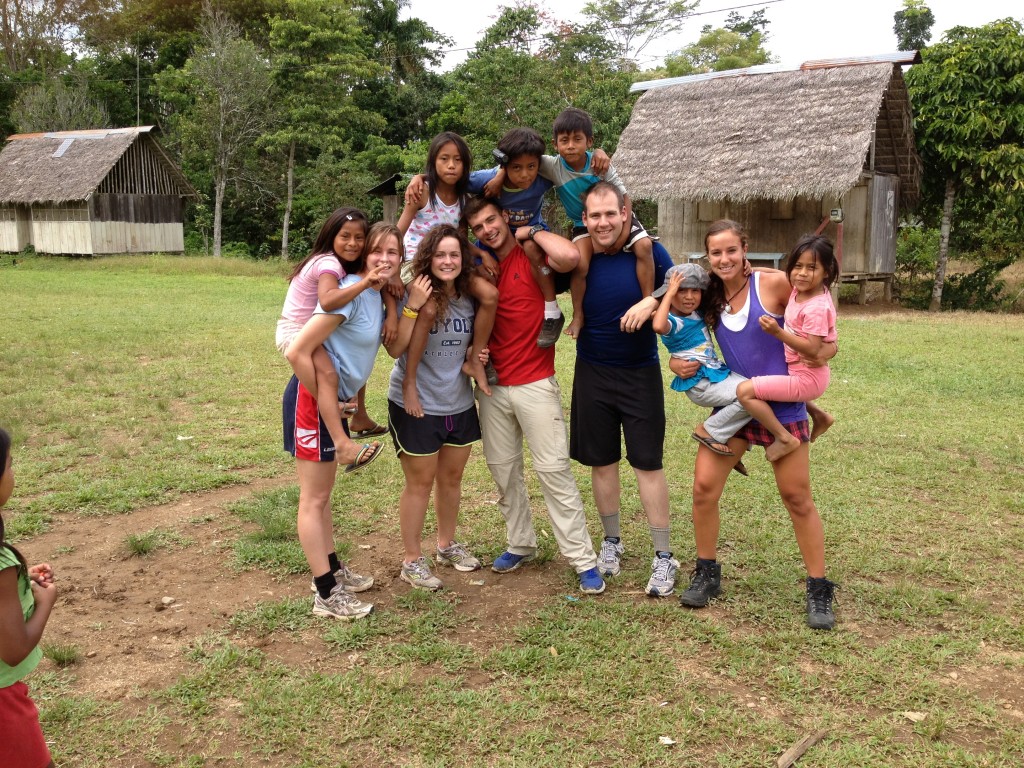 Everyone willing to change and freshen their perspective on life should have the chance to see the world, meet new people, and challenge themselves in a way they never thought would be possible. Here at RMC, we are challenged every day and we are exposed to four years of leadership and military training. I believe that the RMC Expedition Club can soon expand its borders and can become something bigger than just a few people organizing a trip across the globe together. The club’s intent of providing global leadership experiences to Officer and Naval Cadets perfectly complements what RMC is and what it stands for. I hope to one day see the Expedition Club become something that is much more than it is right now so that students are no longer limited to travel due to the influence of their wallets.

See the world, meet the world, and change your life by changing someone else’s.