Early last year I applied through RMC for an internship abroad. After submitting my application, I was offered an internship position with the Joint Delegation of Canada to NATO in Brussels, Belgium at NATO Headquarters.

With the help of the RMC Foundation, various members of RMC staff, and a family here in Brussels, I was able to make this opportunity a reality.

The duration of the internship totals about three months and it began this past January. Since arriving here, I have been exposed to many of the intricacies that make up this functioning NATO system.

I have been able to attend Military Committee Working Groups with the representative officers from the Logistics, Intelligence, Operations, and Transformation sections within the Canadian Delegation.

I have also been fortunate enough to meet the Chief of Defence Staff General Jonathan Vance, who visited NATO on business during my first week here.

Additionally, I have had the opportunity to meet and speak with representatives, both civilian and military, from other NATO nations which have allowed me to have a broadened perspective on how different nations approach various issues. Although NATO is a very complex system with many moving parts, it has been and continues to be a privilege to learn and try to understand how 29 different nations work together to make the overall system function.

I am very thankful for this opportunity and look forward to what the next two months will bring. 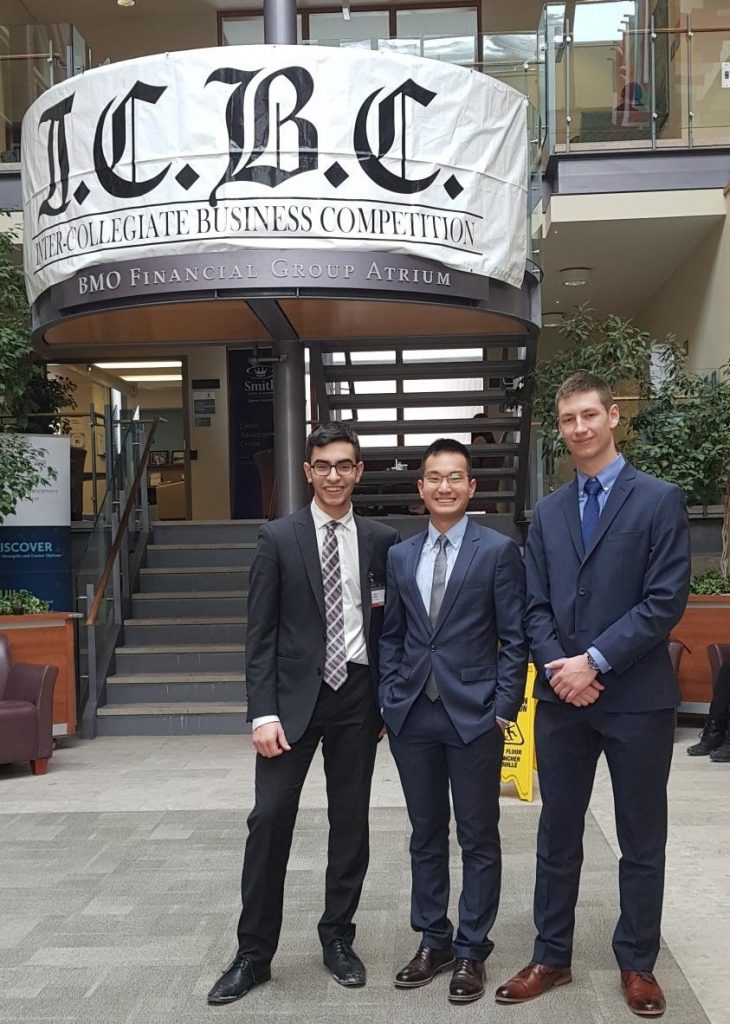 Four  RMC Business students (two in their fourth year of studies and two in their third year) competed at Queen’s University’s  Intercollegiate Business Competition (ICBC).  ICBC is an international business case competition that attracts students and faculty from the top business schools across the world. This year, competitors were drawn from all across the globe including Hong Kong, Ecuador, and Canada.

Twenty-nine universities, including RMC, competed in the preliminary rounds that took place in October.  Students competed in a number of business disciplines with the goal of winning one of the six finalist spots per discipline.  Student submissions were judged by panels of academics and industry leaders.

The team of Officer Cadets Yoonjae Kim (27320) and Michael Zovak (27579) competed in the Human Resources discipline and successfully made it to the finals weekend. OCdts Arman Afkham-Ebrahimi (27221) and Emma Owen (27827) competed in the Marketing discipline and despite an extremely high score on their case submission and high praises from the panel of judges, did not make it to finals weekend.

The I.C.B.C. Finals weekend included networking sessions with c-suite leaders of businesses, banquets, and a 5-hour case analysis and presentation to the judges. The RMC team’s response and presentation received extremely high praise from the panel.

This was RMC’s second year participating in ICBC and the team successfully competed against the top schools in the country and internationally.  Having a team in the finals was the goal and RMC comported themselves with confidence and professionalism. 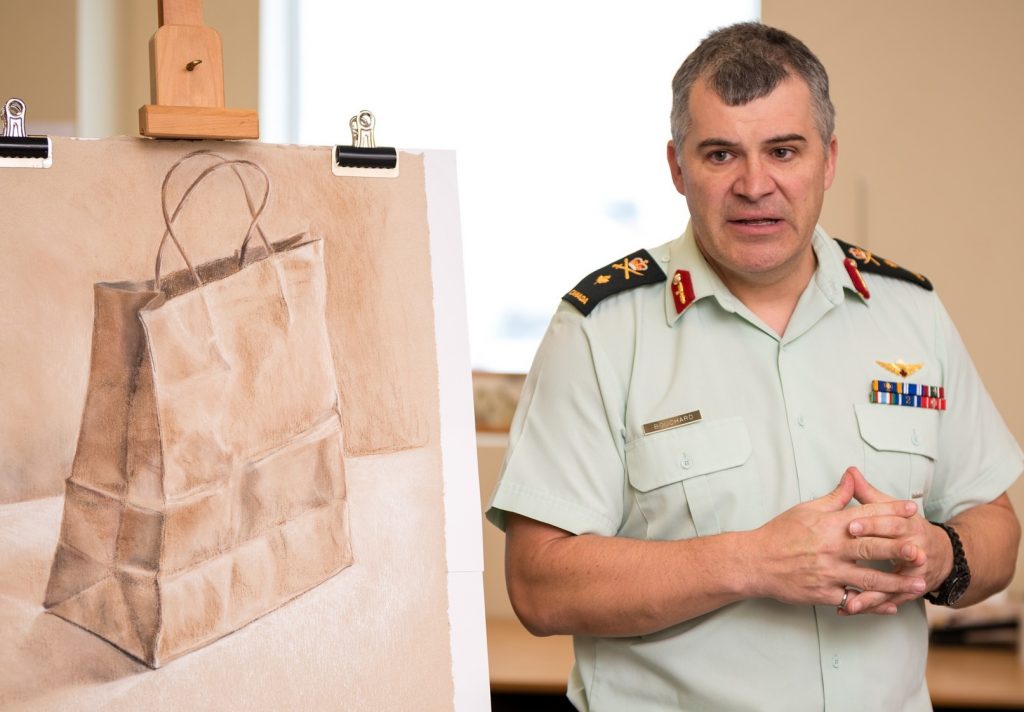 RMC’s 2018 Artist-in-Residence Nancy Douglas invites you to join the Monday Drop In art class every Monday, 6-8:30 pm, at the Swing Space Studio—classroom SSC13. Each self-contained class will involve different art mediums and themes, and will include art learning, exploration, and time to complete an artwork. All levels of ability are welcome, and all materials and tools are provided. The class is open to all RMC students, staff, and faculty—free of charge. Join us for some fun art making! 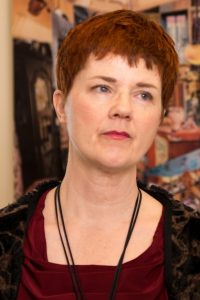 Contact Nancy for details at [email protected] and to arrange a visit to her studio in the Swing Space, SSC13.

The 2018 artist-in-residence program at RMC is made possible with generous support from the RMC Foundation. 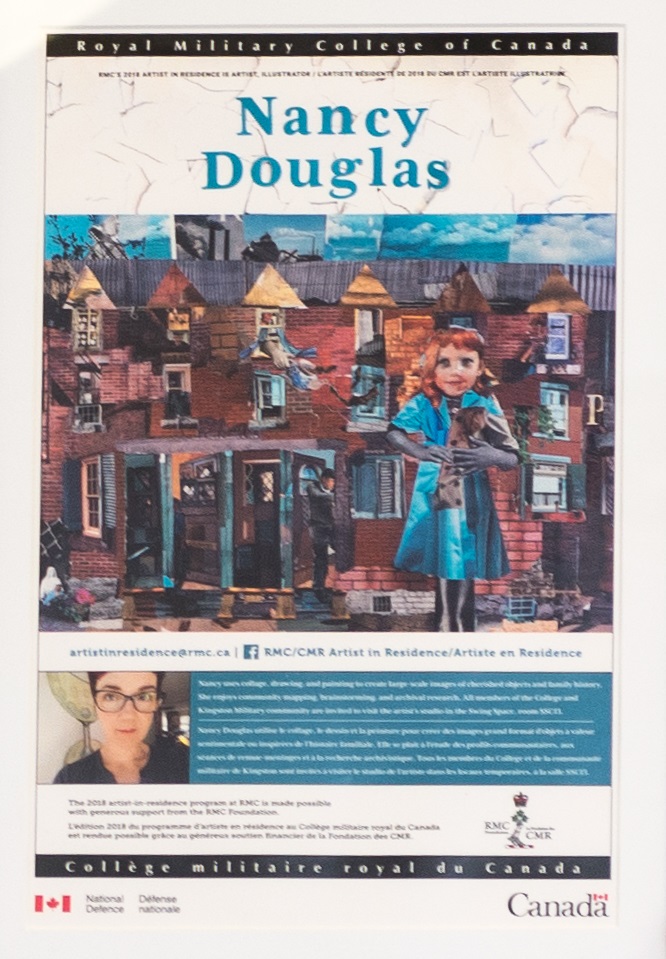