Meet the Foundation President: 6475 Mike Houghton – proud member of the Class of ’65 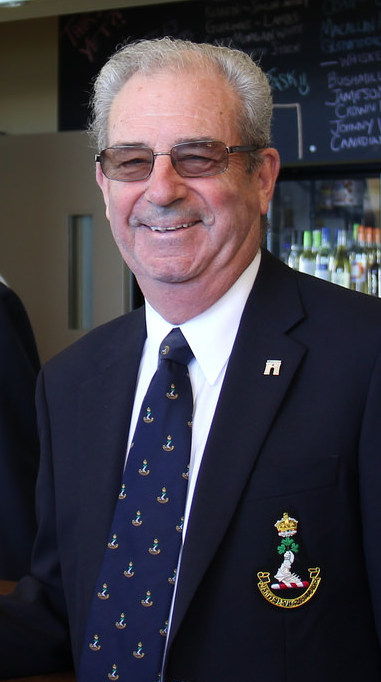 Mike  Houghton entered CMR in 1960 and graduated from RMC in 1965 with a degree in Geopolitics. He was commissioned as an infantry officer and served with both The Royal Canadian Regiment and the Canadian Airborne Regiment.

His 30 years of commissioned service included several command appointments from platoon to regimental battle group. When not on regimental duty, he was employed as a staff officer at the national headquarters level, and as a training officer both in Canada and abroad.

On retirement from the Army in 1995, Mike entered the corporate world as a management efficiency consultant working under subsequent contracts for Coopers and Lybrand, Pricewaterhouse Coopers and finally IBM.

The very fit retired Colonel, stood-down from full-time Consulting in 2006.

The son of the late 2428 James Houghton (entered RMC in 1934) makes his home in Kingston, Ontario (winters in Florida), while serving as a Director on three separate boards: the Canadian Airborne Forces Association, the RMCC Foundation and the Canadian Corps of Commissionaires (Kingston & Region Division).

The year-round athlete continues to be active in sports with emphasis on squash, swimming, golf, and skiing.

His pet peeve these days – the way ‘many’ of the cadets improperly wear the pill box.

On a closing note, Mike reminds our readers to support and order their Legacy Dinner tickets early. If you can’t attend – consider ‘sponsoring’ a deserving cadet. 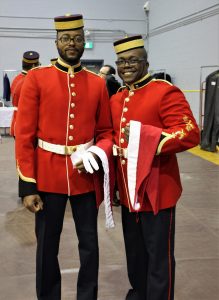 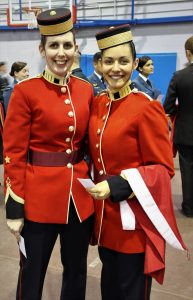 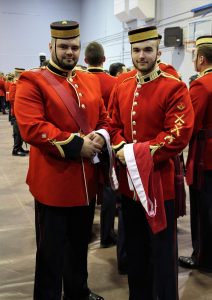