Feature photo: RMC Christmas Ball (Dec ‘60) that was in National Geographic in Dec 1961 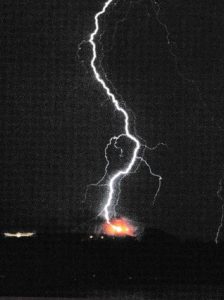 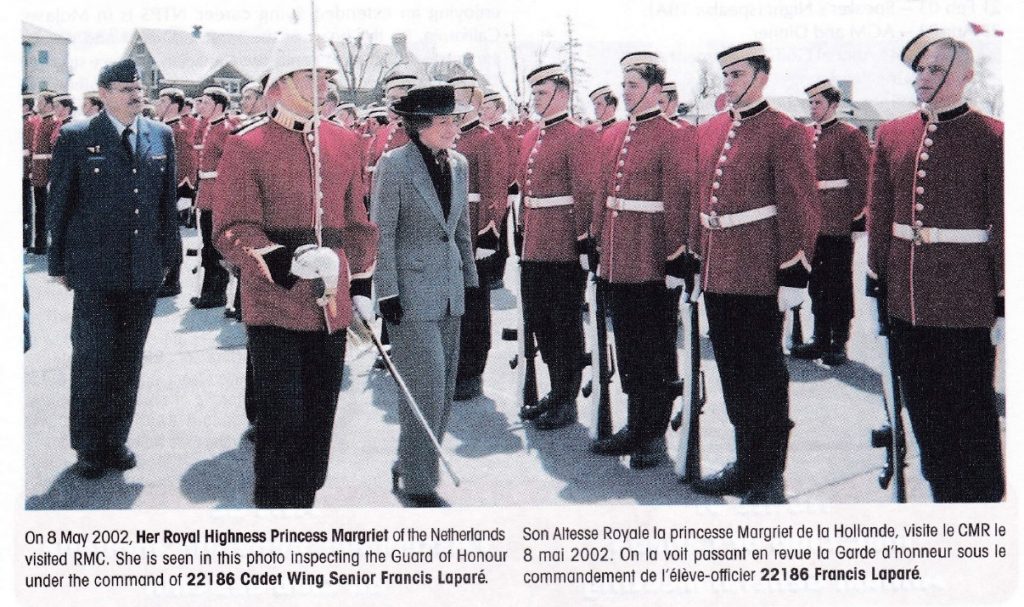 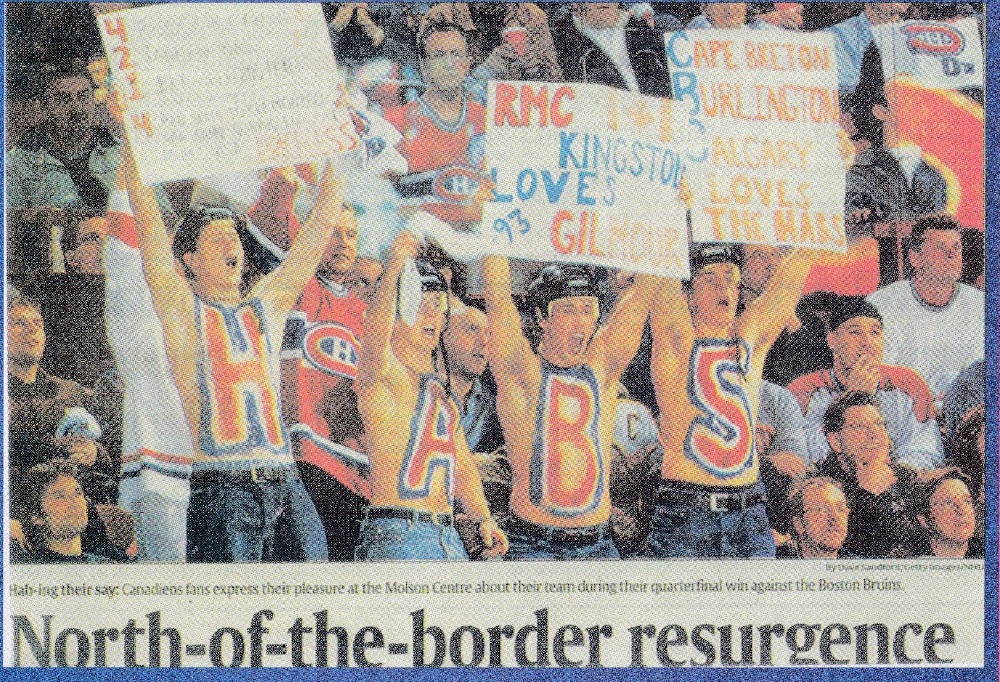 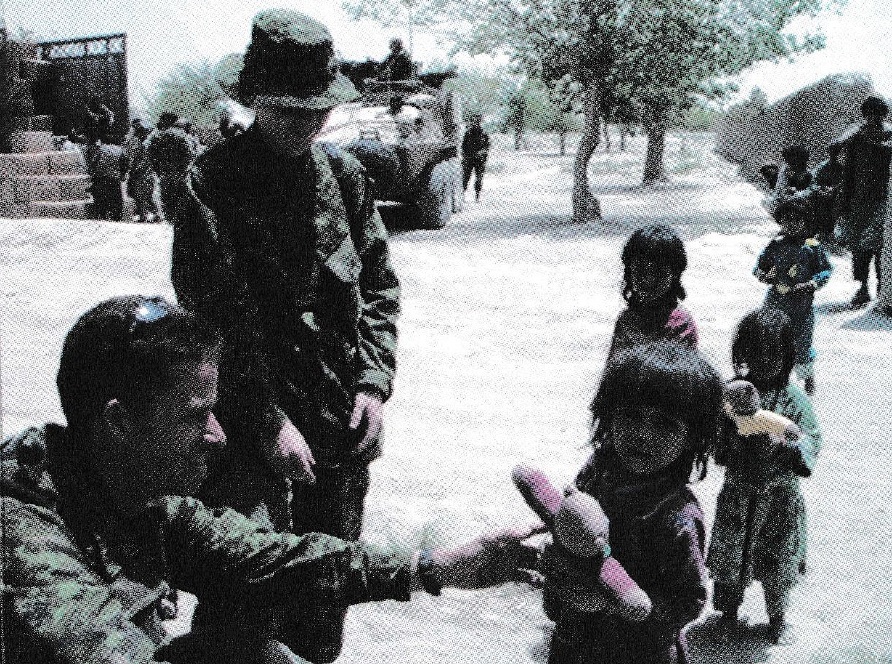 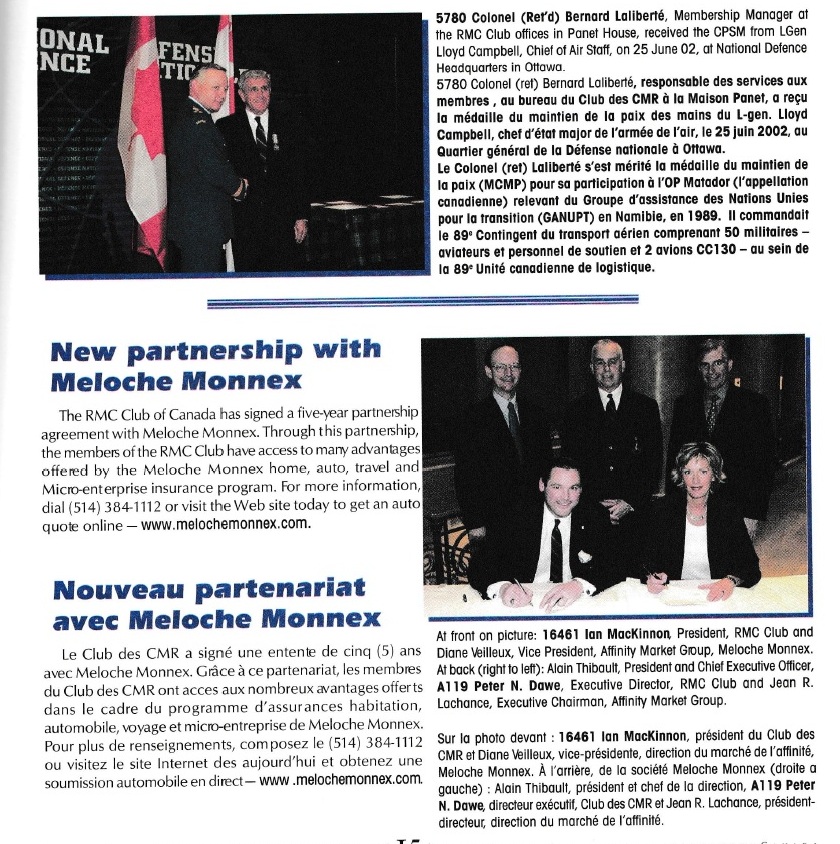 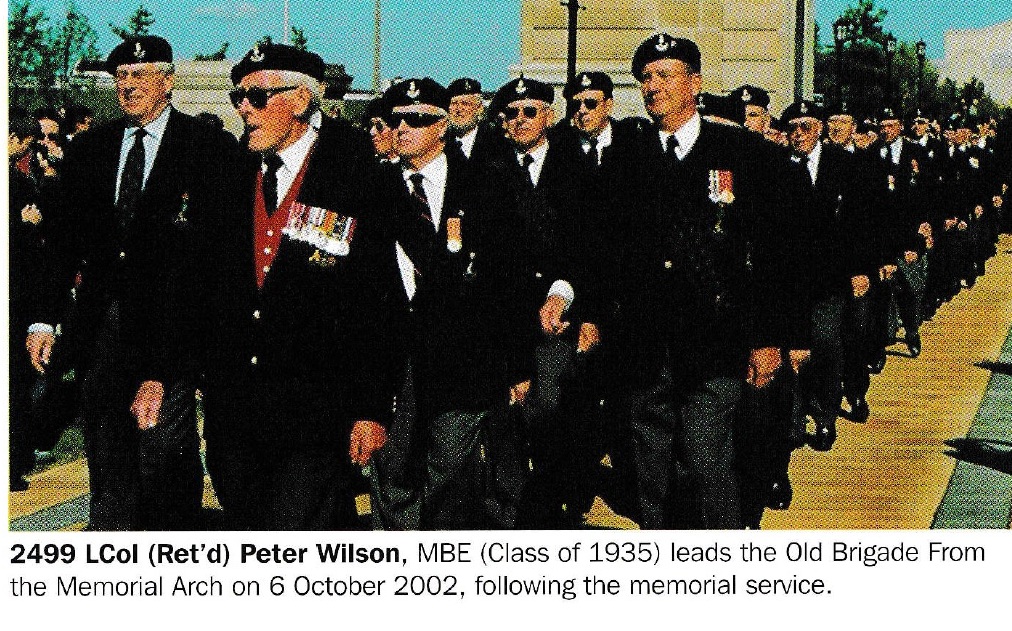 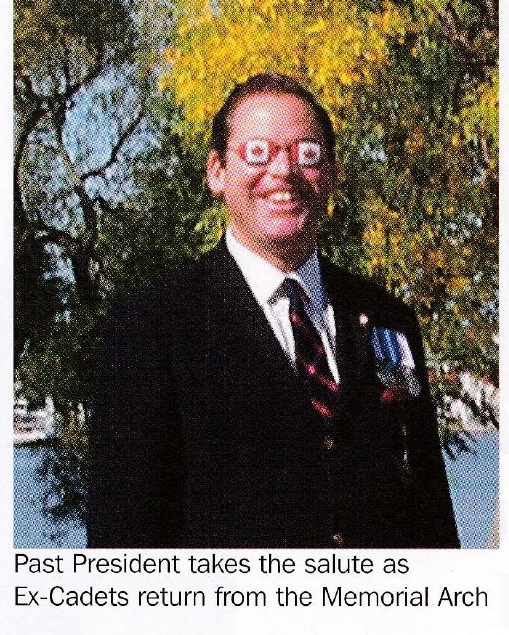 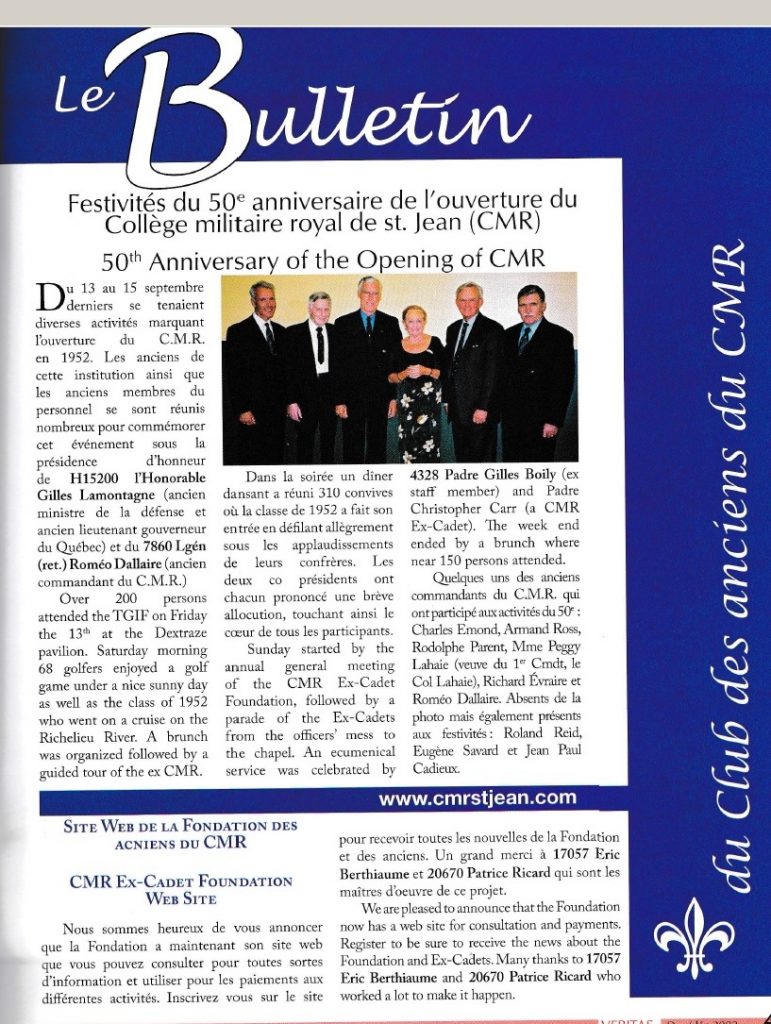 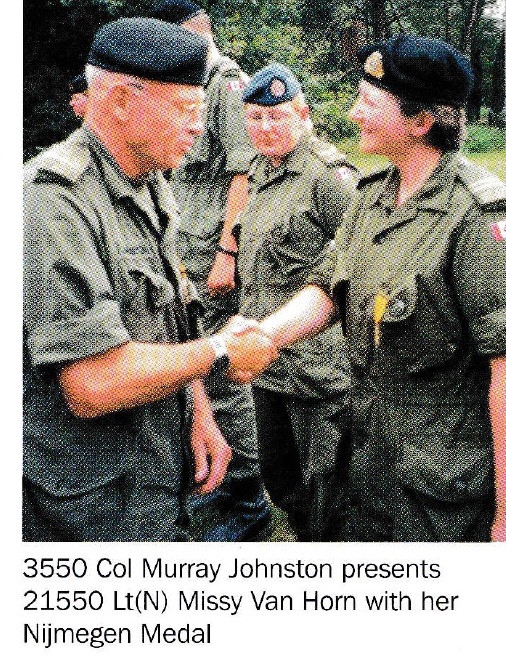 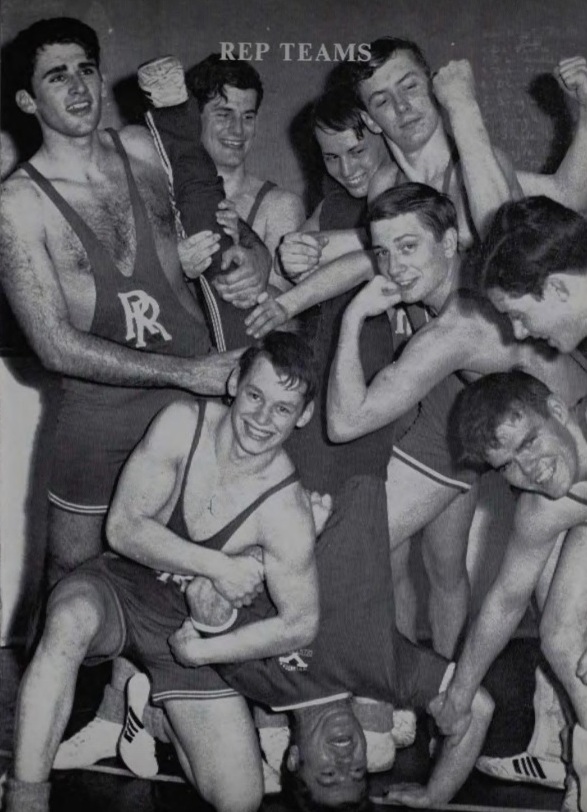 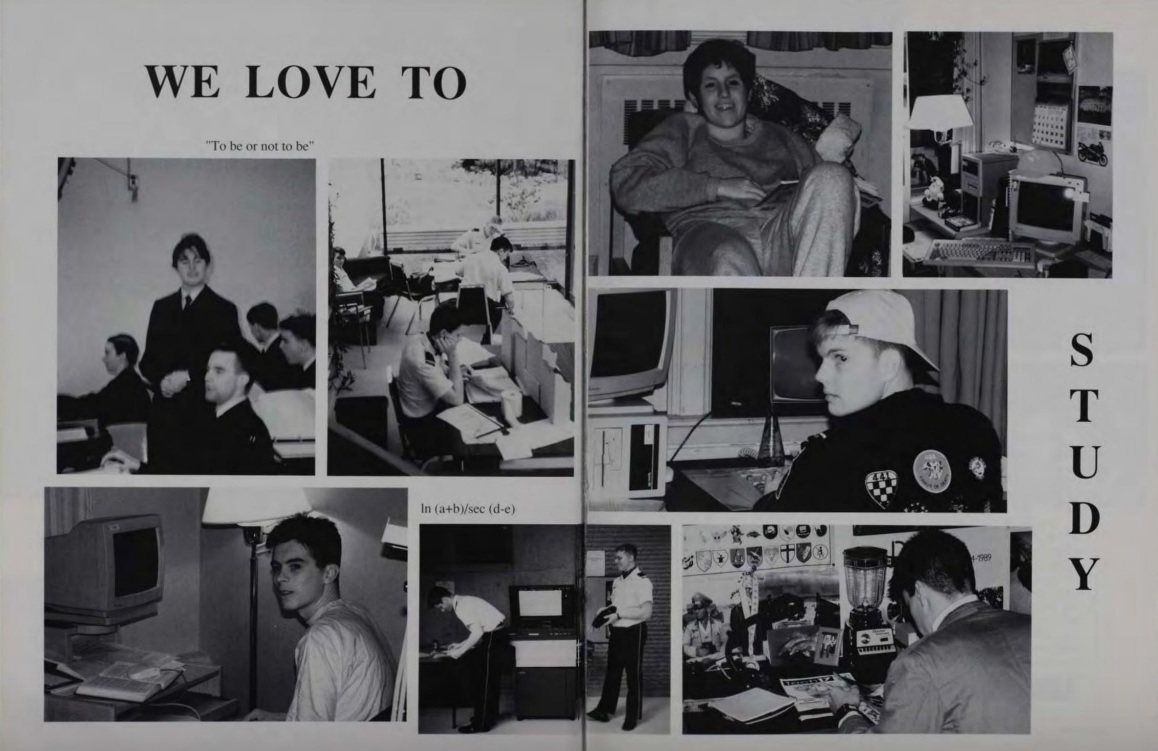 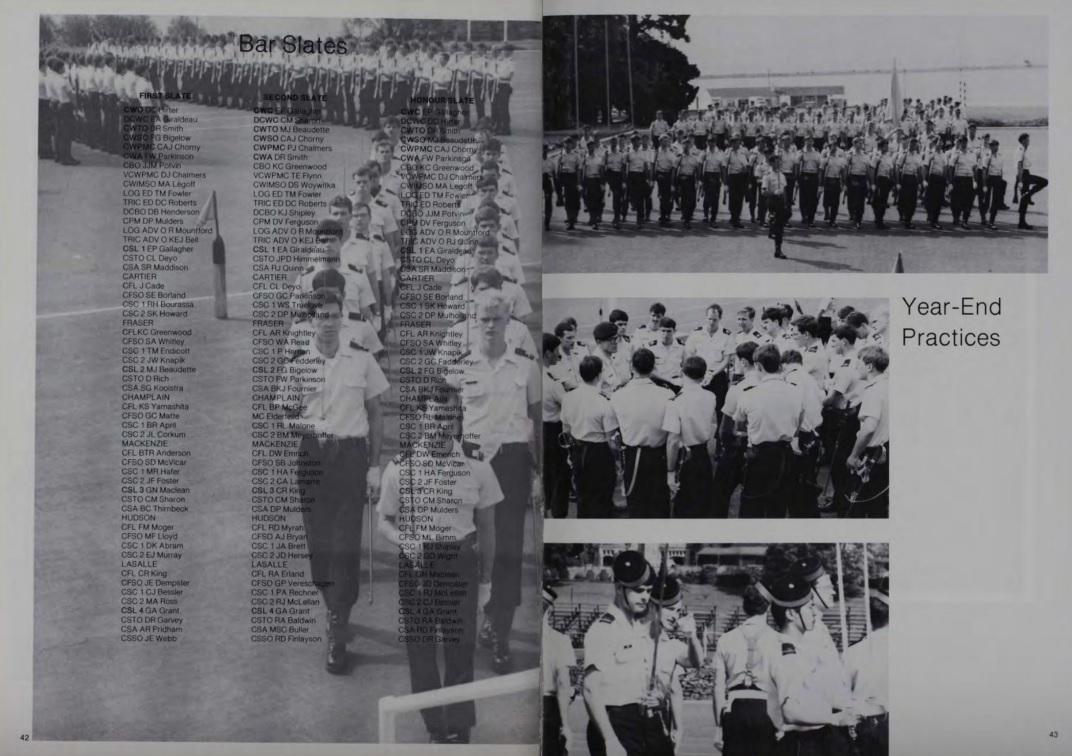 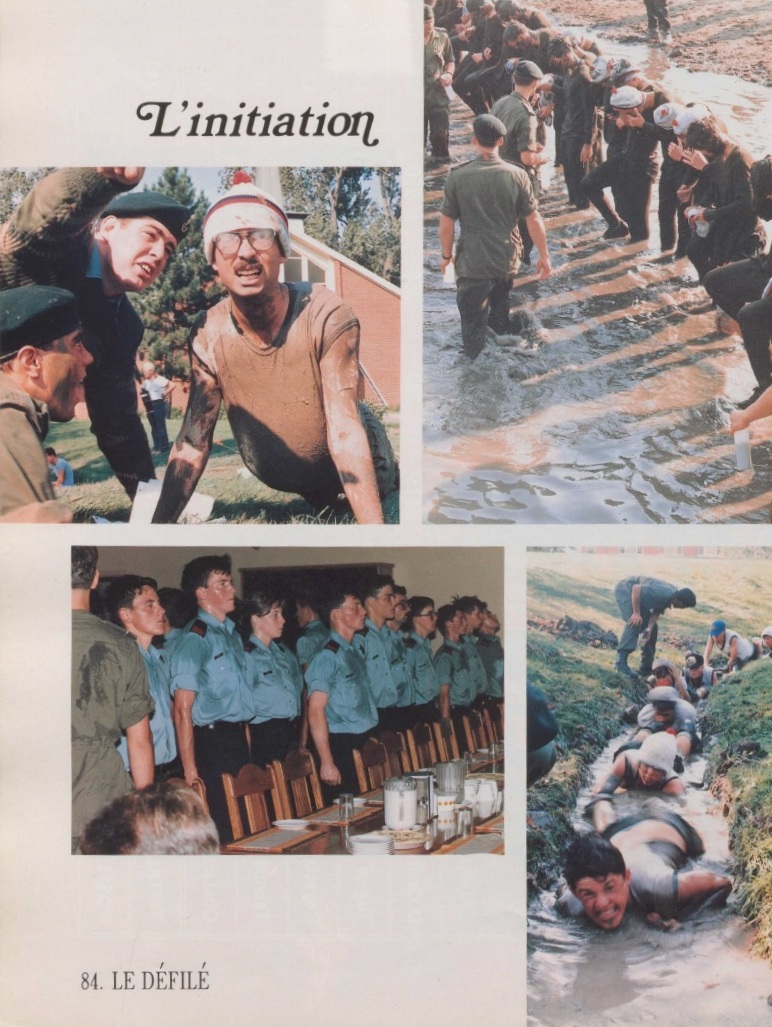 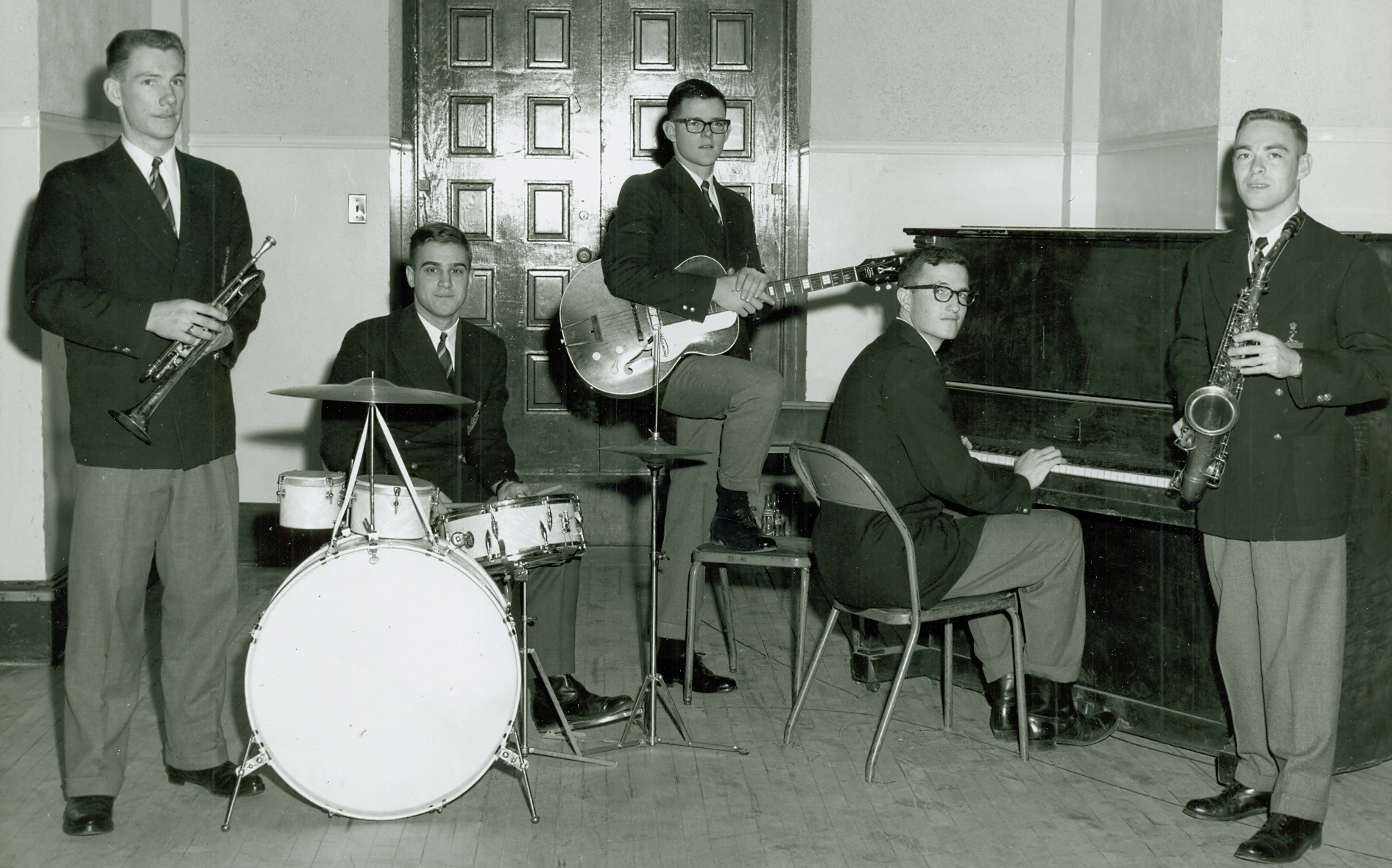 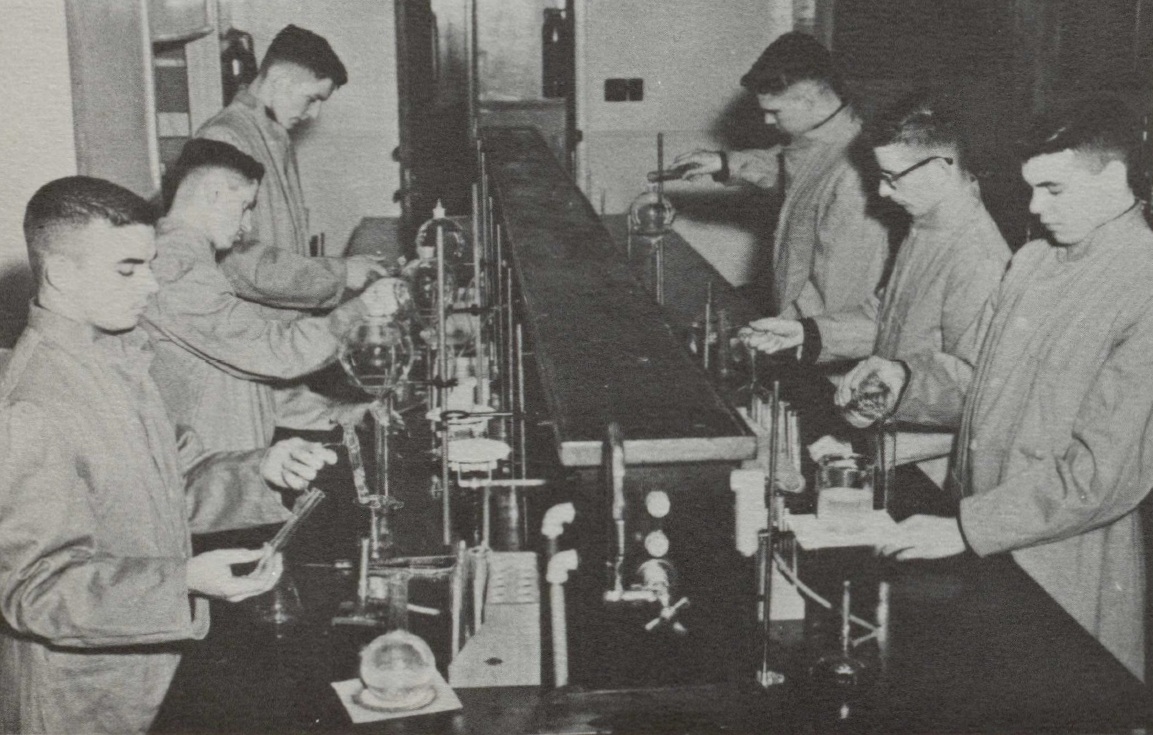 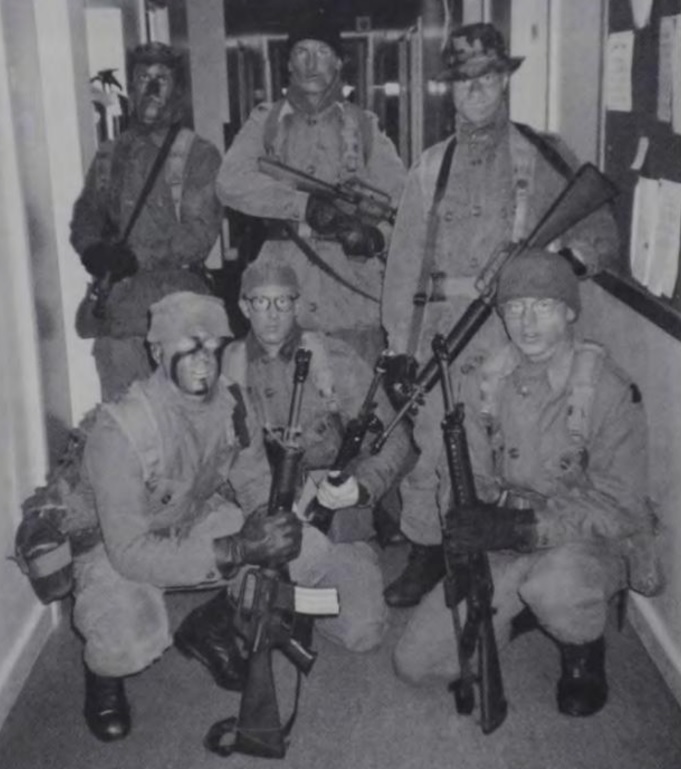 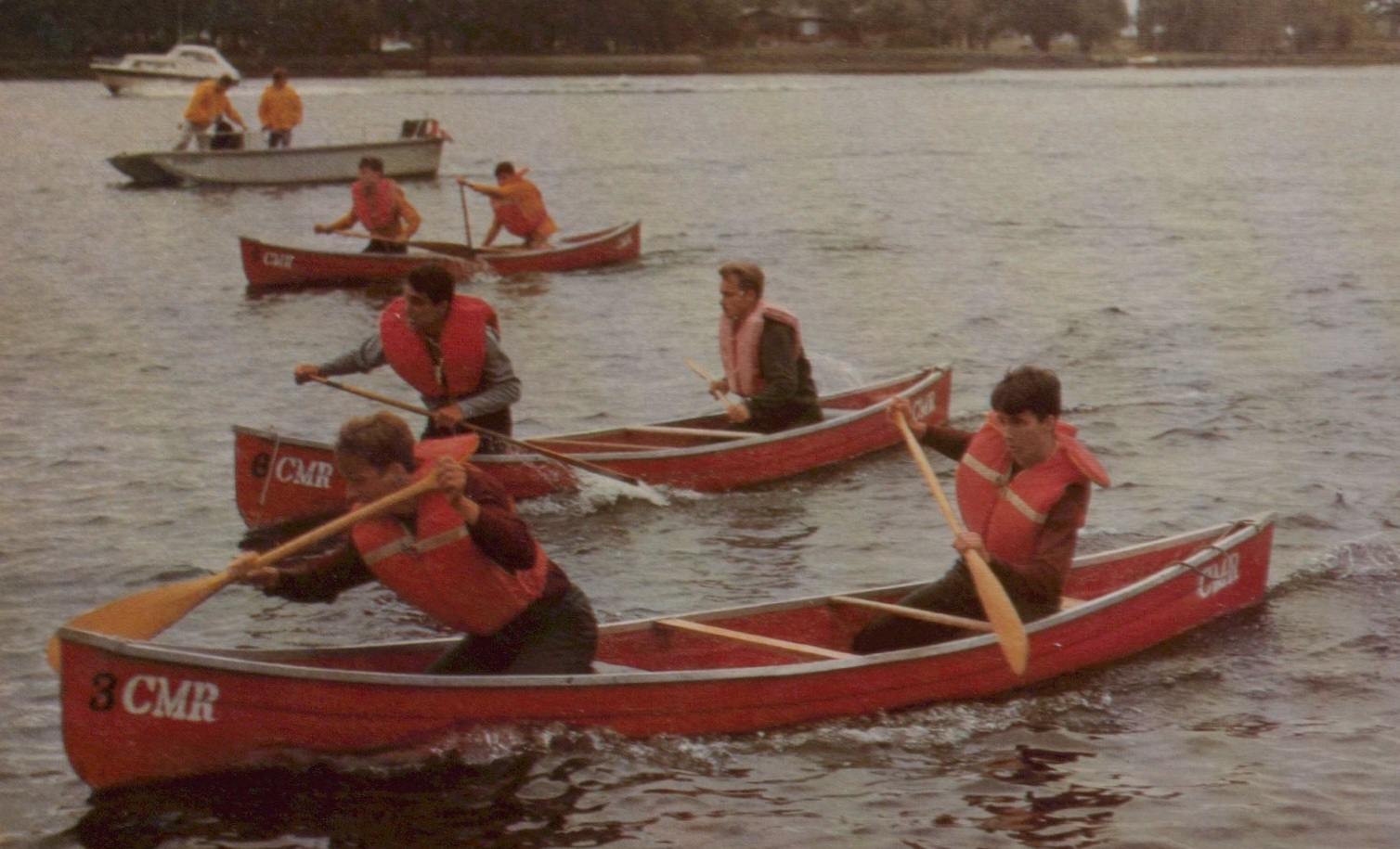 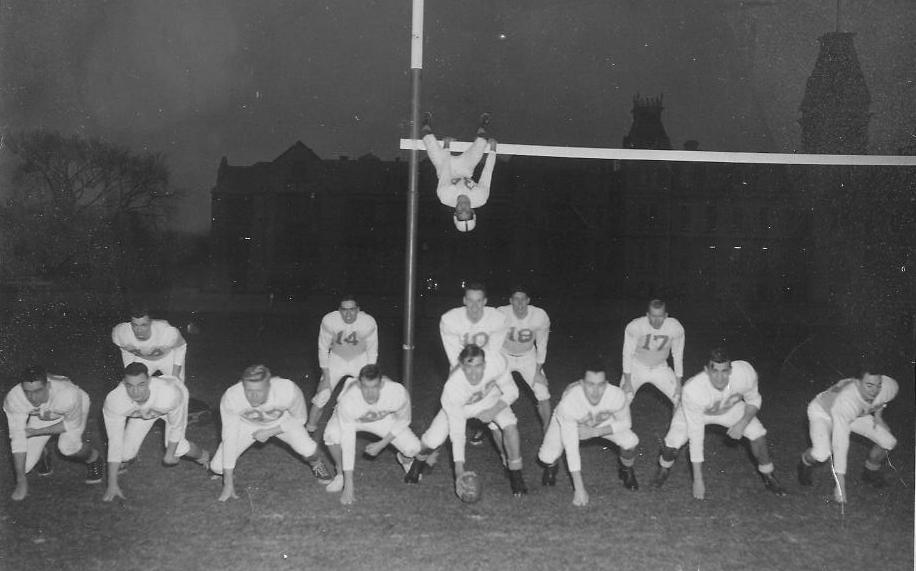 A photo of the RMC football team during the Fall of 1948 when the college first opened following its closure during the War. The chap spoiling the photo by hanging from the goal posts crossbar is ……………………………………… yup, it’s me! Now, there was a good reason in my mind for being there in the photo. You see, my position on the team was what in those early pioneer days was called, “Flying Wing”. I don’t believe the term is ever heard in the Canadian football of today. Anyway, I decided that the flying wing should be flying in the photo. So what you see was my best effort at flying. Since that day I have matured somewhat.

Some Contemporary Thoughts on an Old Document