Commandant’s Christmas Social: “Thank you for all that you do” 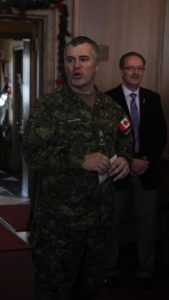 This past Thursday, December 13, staff and faculty of RMC packed the Senior Staff Mess for the Commandant’s Christmas Social. They mingled, enjoyed a few Christmas goodies, and were able to relax.

18777 BGen Sebastien Bouchard, Commandant of RMC, took the time to address those present. “I’m probably going to miss 90% of it,” he joked as he reviewed all that the College had done in 2018, “but we have accomplished a lot.” He then ran down a list which included everything from the construction which seems to have taken over the College to implementing the recommendations from the Special Staff Assistance Visit to reviewing the core curriculum and the Four Pillars such that all graduating Cadets had actually met the standard in all Four Pillars (a first in the last fifteen years). As he reminded everyone, “There’s still a long way to go. We still have much to do.”

“Enjoy the break, take the time to be with your families and relax and de-stress (if that’s possible,” he went on, “because there’s much more that we’re going to be doing in the new year. And bringing about change here at RMC isn’t about policies and rules. It’s about each and every one of you and the little things you do each day to make this a better place. So thank you for all that you do and enjoy the holidays!”

For more photos from the event please click here. 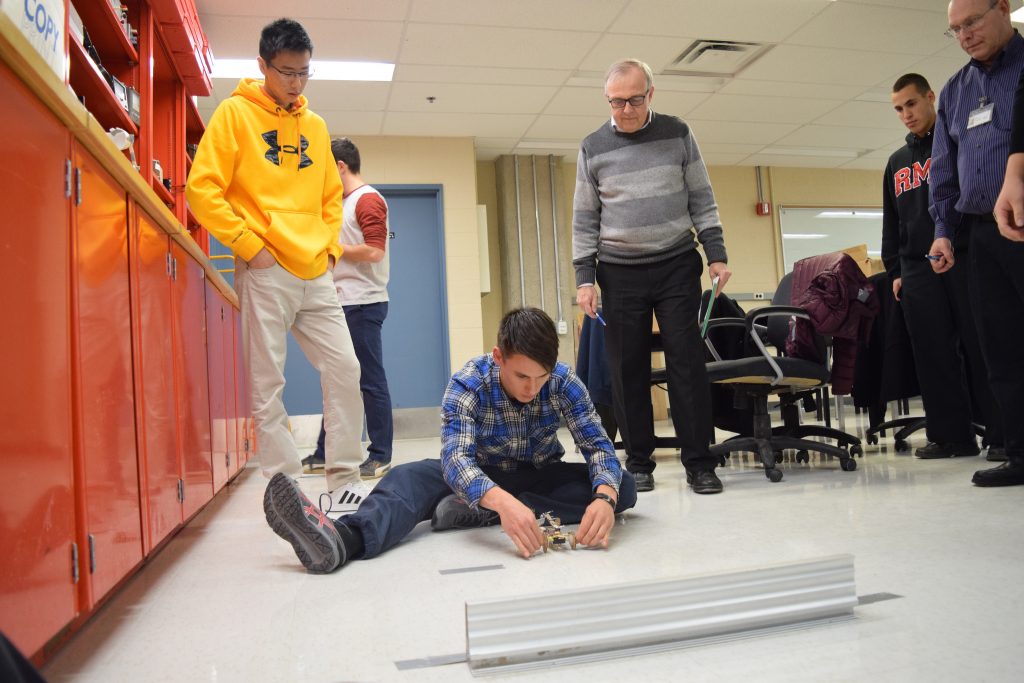 Engineering Competition – A collaboration across all 4 years of engineering at RMC to build purpose-built machines in an allotted time period. 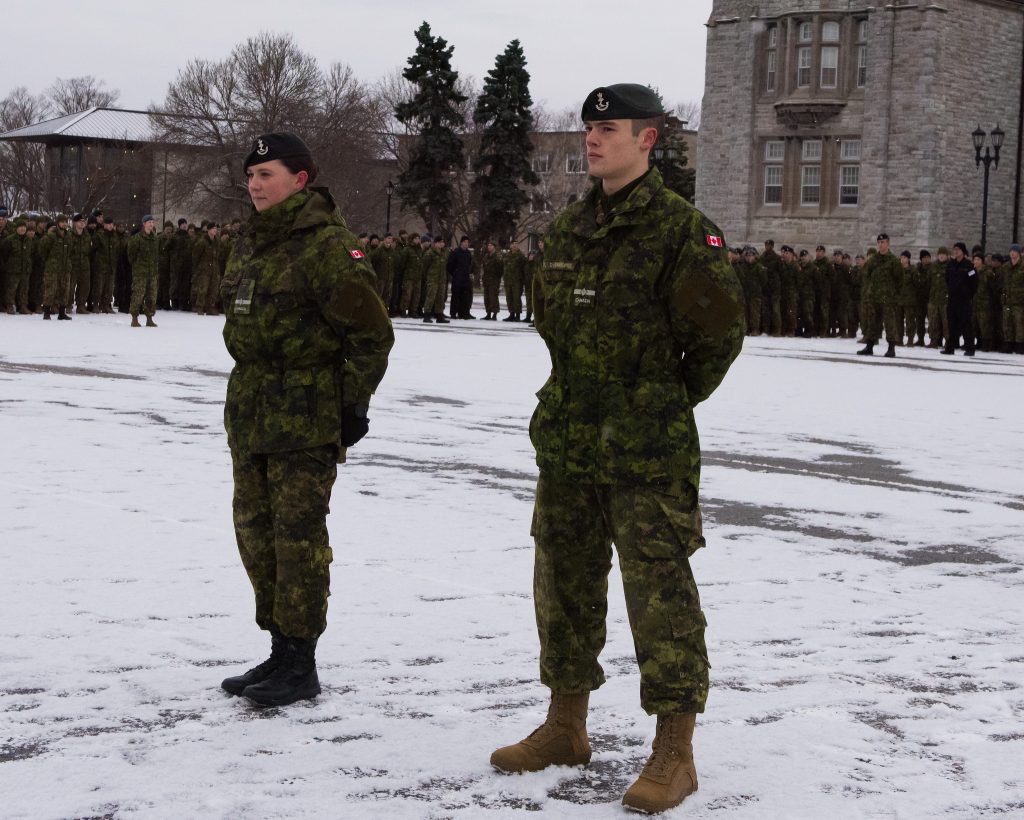 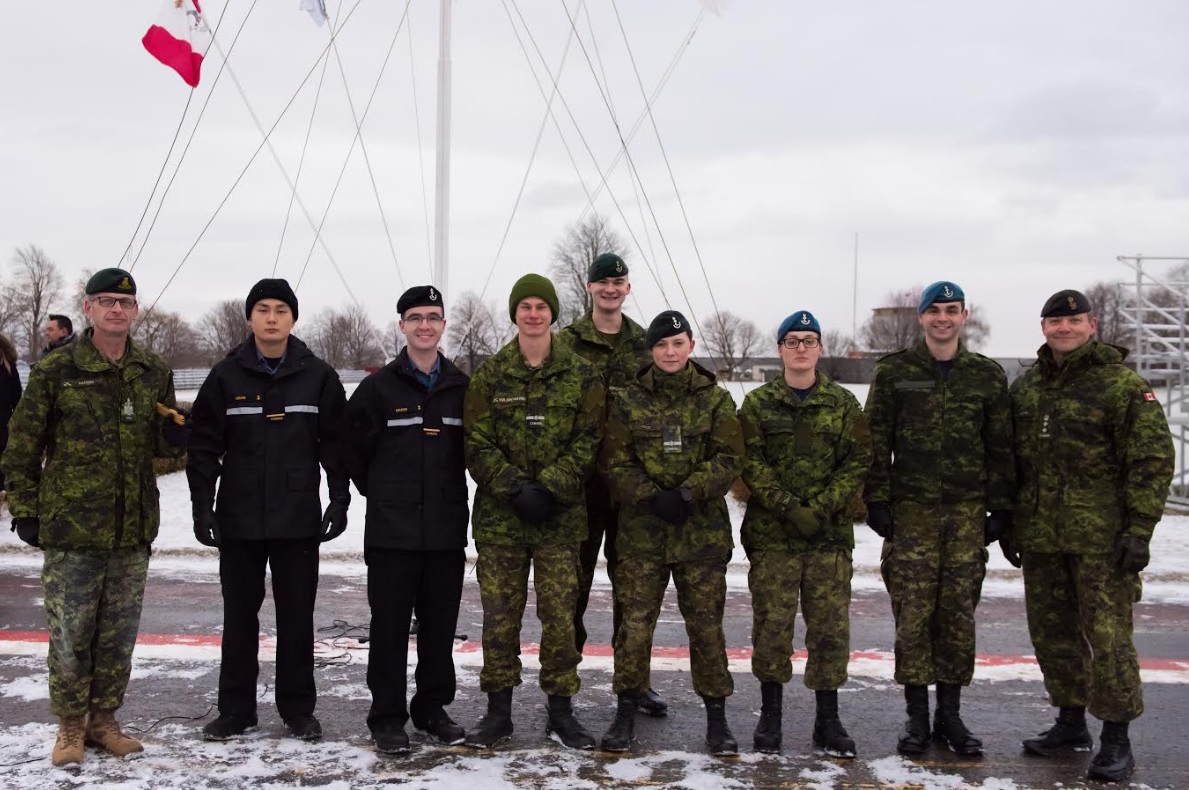 Above: The Senior Barslate for the 2019 Winter Semester

New Barslate Set to Take Over in January

The leadership of the Cadet Wing for the 2019 Winter Semester was announced at the Fall IMs and Barslate Wing Parade on December 5. Incoming CWC 27673 OCdt (IV) Zoe Price and her team will conduct a handover process with outgoing CWC 27543 OCdt (IV) Colin de Grandpré and his team before officially taking the reigns in the new year.  For a list of the entire barslate please see below.

For photos from the parade please see here.