Over the past couple of weeks things have been rather s-l-o-w on and around the peninsula.

That will all change this week as staff, Cadets and other students are all back. 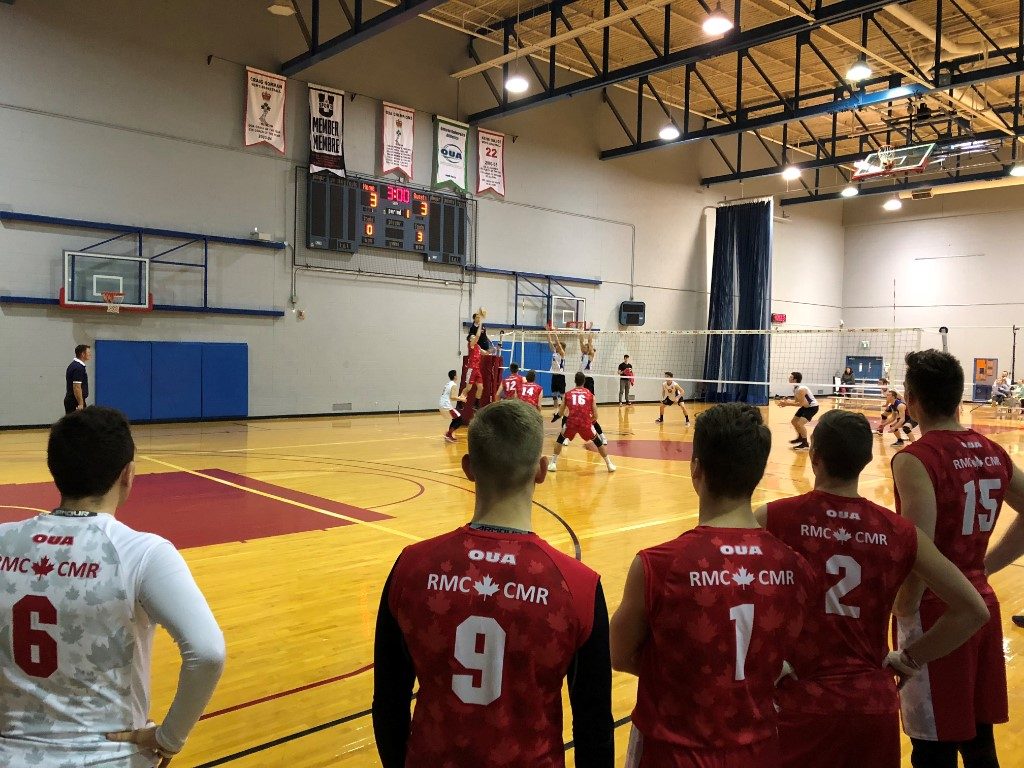 RMC hosted an exhibition tournament to start off the New Year before they return to regular season play later in January.

The Paladins welcomed the Brock Badgers, the Outaouais Griffons (a CEGEP school), and the CAF CISM team.

In the first game of the tournament, the CEGEP school topped RMC 3-0, showing the promise of the young team out of Quebec. The athletes from Outaouais are eligible to come and play at RMC once they graduate from their current program.

On day two, the Paladins contested Brock with a 3-1 final score going to the school from St. Catherines. When Brock hosted RMC in November for a regular season match, the Badgers were 3-0 winners.

In their final match, RMC beat the CISM team 3-0. The CISM team were without Dale Towe, Travis Verbeek, and David Hamilton, who played at the CISM Volleyball Championship this summer in Edmonton – the trio suited up for the Paladins on this day, helping RMC to victory.

The Paladins next home games are the 26 and 27 of January, when RMC hosts Ryerson and Toronto in a pair of 3:00 PM matches at the KMCSC. 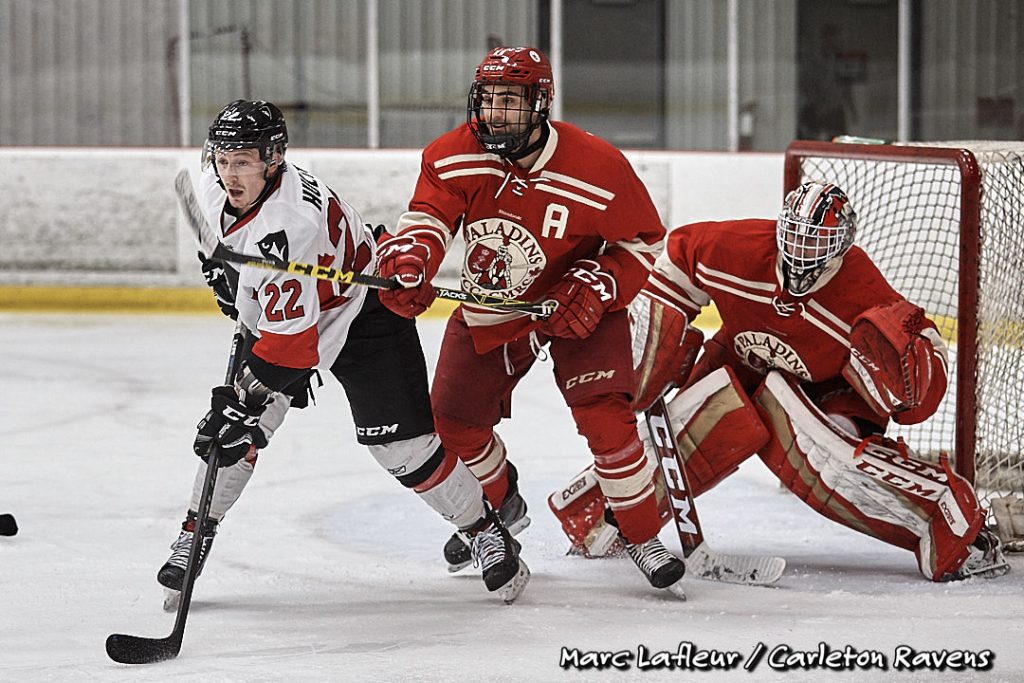 The Paladins hockey team came up on the short-end of a 6-1 score against Carleton Ravens this past sat. The Paladins fell to Concordia 5-1 on Sunday afternoon.

Article from a Carleton perspective – Here