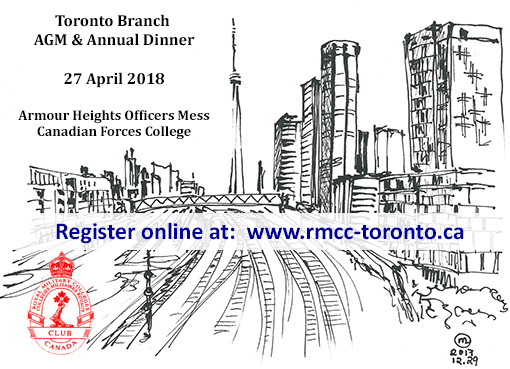 Ex Cadets and more in the news…

18524 Chris Theal giving back more ways than one

The way I saw it – ‘loss of privileges’ order

What’s happening around the college

28568 Liam Chambers: “…current leaders and aspiring leaders should get to know about Jocko Willinkand…”

Dr. Darrell Menard M.D. – Was asked: Can athletes drink too much

Review of “Foundations” – 3 products of RMC 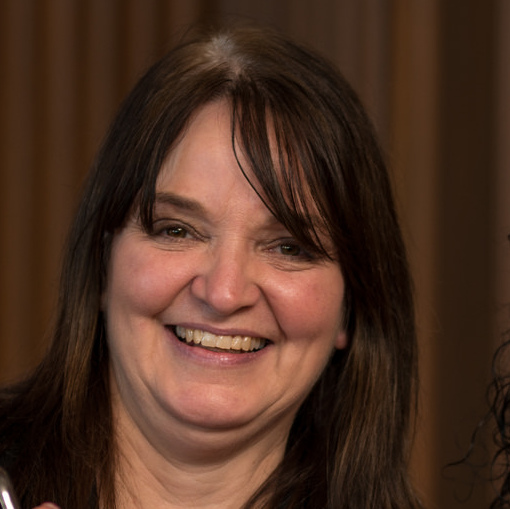 An Unknown Elevator in Yeo Hall

On arrival for the 2017-2018 Sports Achievement event, it was discovered that the elevator to the New Gym was not functioning. Two of us from the Class of ’54 party were asked to take the stairs, to which we agreed. There was a small problem however with my walker. This was quickly solved by a still unknown cadet who swooped it up and very quickly placed it at the head of the stairs!

As everyone knows from personal experience or reading the Whig Standard, the evening was a great success. Rowdy cadets cheered as their favorite teams and athletes received recognition. Sterling silver trophies, attractive plaques and certificates were awarded by a variety of distinguished guests. Brief speeches, filled with emotion, honored those many winners.

Old friendships were renewed during the dinner which followed. When the decision to leave came upon us, I realized that I would have difficulty getting the walker down to the sidewalk. I consulted one of the staff, who later turned out to be Robin Delve. I told her of the elevator that was not available, and asked for her advice. “I have an elevator!” exclaimed Robin. And sure enough, the freight elevator behind the cadets’ mess was available to us.

Once aboard, Robin brought the elevator down to the sidewalk level. However, it was on the Fort Haldeman side of Yeo Hall. We then had to wind our way, with my walker, through a labyrinth towards Fort LaSalle. Suddenly, Robin popped a door open and I was on the sidewalk.

But that is not the end of the story. Robin insisted that this Class of ’54 ex-cadet be accompanied to the parade square to ensure that he safely found his car. “Robin you have no coat. It’s below zero. You’re cold. You’d better go back,” I insisted. No sir, I’m with you all the way to The Square. And that she did.

I thanked a devoted and friendly Robin and wished her a “Good Night!”