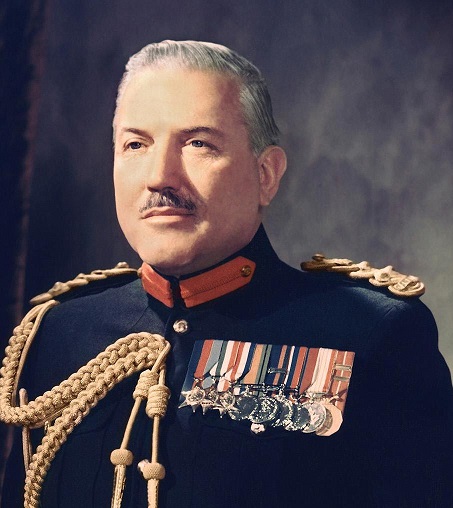 Michael Webber died peacefully at home in Ottawa, on Monday, October 16, 2017 in the company of family.

Visitation will be at the Hall of Colors of the Beechwood National Memorial Centre, 280 Beechwood Ave. Ottawa on Saturday October 21 after 12 noon. Funeral Service will be held in the Sacred Space at 2 p.m. followed by interment with military honours and reception.

17160 Stephen Kalyta and his words of wisdom aimed at cadets: ‘Gratitude toward Self’

“Dr. Barbara A. Zeeb is the 2017 recipient of the International Phytotechnology Society Milton Gordon Award.

The Milton Gordon Award is the highest award granted by the Society, it is given to a person who has been recognized over the years as an outstanding researcher, strong proponent of the development of phytoremediation as an applied technology and dedicated teacher/mentor.

On behalf of the Department, I would like to congratulate Barb for this recognition and for the promotion of research done at RMC at the international level.”

Dr. H.J. (Harry) Kowal – RMC Principal on hearing the news was quick off the mark:

17160 Stephen Kalyta Has One Word for Cadets: Resilience