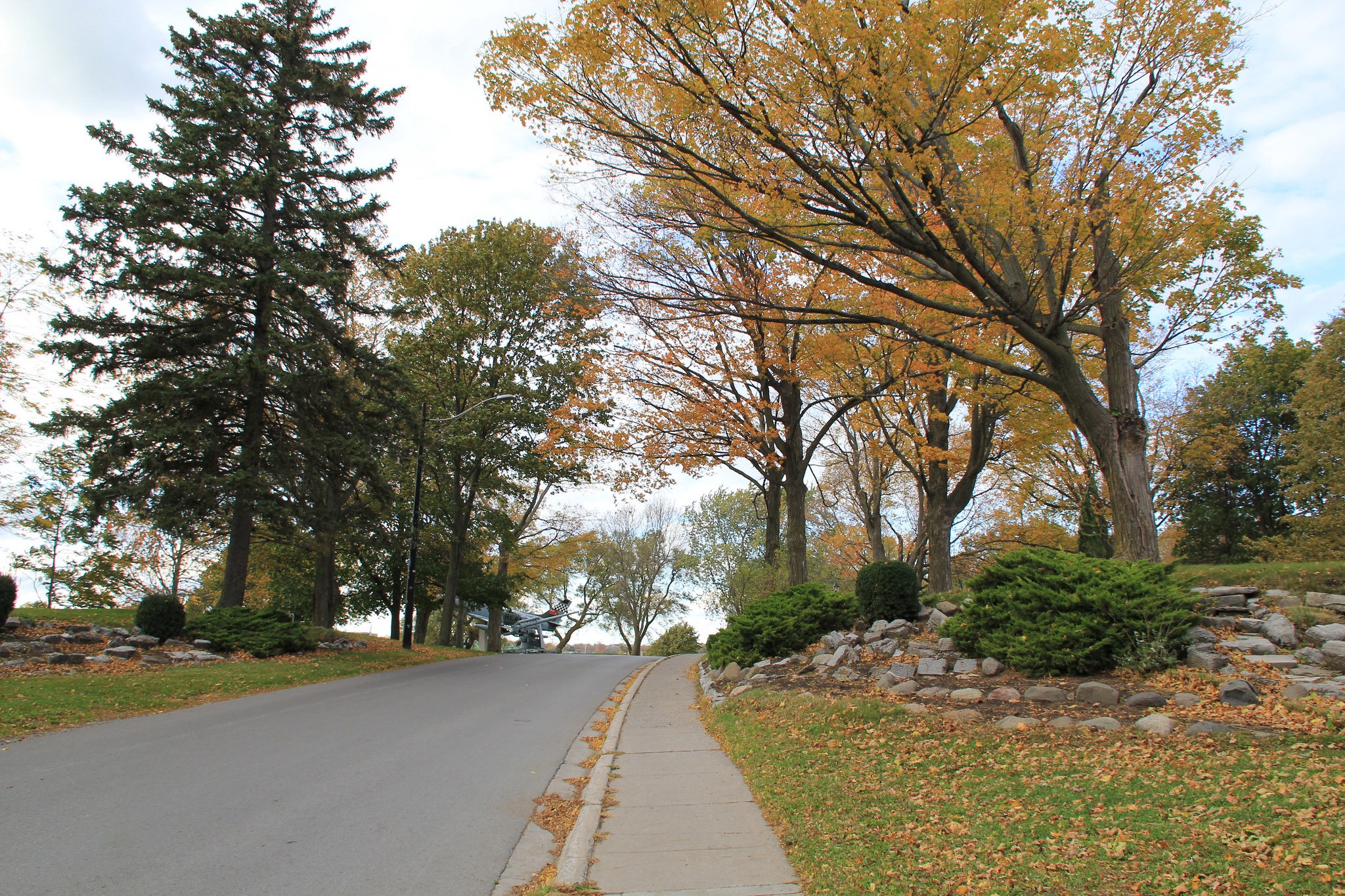 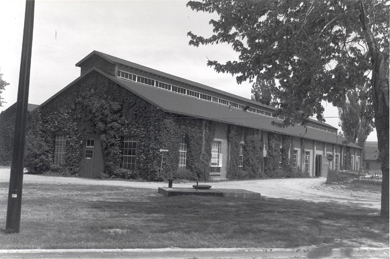 RMC is one of the four oldest engineering schools in Canada.  Its evolution since opening in 1876 parallels important events happening in the outside world.  Engineering as a profession and the education of engineers both evolved continuously and changed dramatically from 1876 until the present.  A number of former faculty members have written a book on the history of Mechanical Engineering and related disciplines at the College.

The book describes the changes that occurred in society, and shows how engineering education at RMC evolved in response to them.  Each chapter in the book covers a particular era in the history of the College and outlines the background of political and technological events underway in Canada and internationally at that time.  The book places emphasis on issues falling within the broad discipline of Mechanical Engineering, and includes the Engineering & Management and Aeronautical Engineering programs, as they originated in the Department.

After more than 10 years, this book is finally nearing completion.  It includes all the annual faculty/graduating class photographs since WWII, and an appendix, which lists the names, qualifications and period of time spent at RMC for all those who taught subjects within the scope of Mechanical Engineering.  Where available, photos of each faculty member have been included.  Included are the faculty members who taught Engineering & Management and who teach Aeronautical Engineering.

If you were once a military or civilian professor in the Mech or E & M departments, there should already be an entry for you.  The authors have tried to contact all former faculty to ensure that the information presented is correct and that the included photograph is suitable.

If you have not been contacted, it means that we do not have your current email address.

If you wish to see what your draft entry in the faculty appendix looks like, please contact Mike Bardon at [email protected] for a preview.  This will give you the chance to correct any errors and, if you wish, to provide a better photograph.