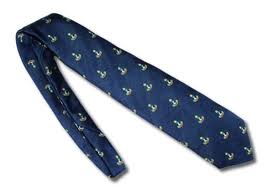 1. Ex-Cadets and More in the News & Tip of the Hat

3. Great Northern Concrete Toboggan Race Supported by Donors to the RMC Foundation since 2008

4. 2944 John Reid: A story of failure that resulted in good things

6. 21407 Jen Causey: How honest is the employment landscape?

14. Quality Leadership Lives On Years After the Fact

15. Deaths | Décès and Details on Ross McKenzie Celebration of Life 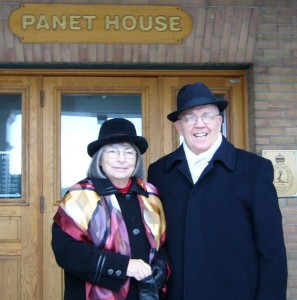 A reminder that a farewell luncheon will be held for Bill & Rolande Oliver on Wednesday, 6 March 19 at the RMC Senior Staff Mess, 11:00 for 11:30. Everyone is invited. Please RSVP,  16442 Bill Griffis, Executive Director – RMC Club – [email protected] 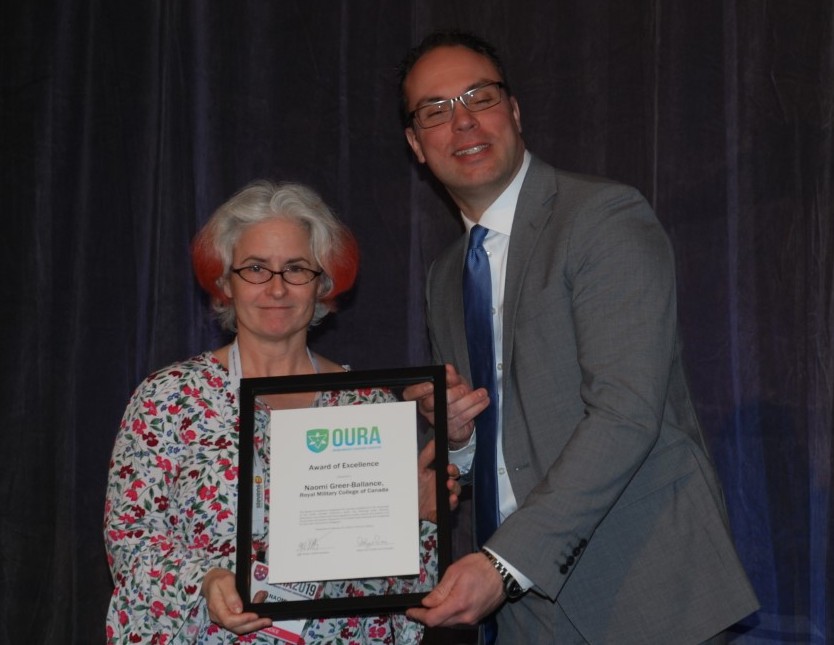 The citation reads as follows:

Mrs Naomi Greer-Ballance has over 21 years of service as a federal public servant; the vast majority of which was as the Associate Registrar – Undergraduate Studies at the Royal Military College of Canada (RMC). Naomi’s leadership, enthusiasm, experience and knowledge have been vital in leading RMC’s undergraduate services staff year after year in the delivery of services from course and exam scheduling, room bookings, transcripts and official documentation production, course registrations, academic advising for students and for new Department Heads and Programme Chairs, accommodations for students with learning and medical disabilities, and convocation preparations and requirements. One word above all others sums up Naomi’s talents and efforts – dedication. Naomi’s dedication to her job and the students at RMC are routinely seen each day throughout the year, but are especially clear at the end of term when she can be seen working late nights and every weekend for the last four to six weeks of each term, including the vast majority of the Christmas holidays. Naomi is also known for her bubbly personality, which is on display whenever she is interacting and advising students or when cheering on the varsity hockey team. To say that Naomi’s dedication and efforts are appreciated is an understatement and she is very worthy of receiving OURA’s Award of Excellence.