Photos and caption by Liam Norris

Caption: On June 6th 1944, Allied forces stormed the beaches of Normandy in the great push to liberate Europe from Nazi control. On June 6th 2018, Michael Boire spoke to a gathering at RMC’s Senior Staff Mess about the critical role that careful planning played in this crucial offensive as well as the vital role RMC cadets played in the various theatres of war during Europe’s liberation. The talk was very informative, touching on the strategy and careful planning leading up to D-Day as well as the achievements of the RMC Cadets who helped made it and other victories in the war possible. 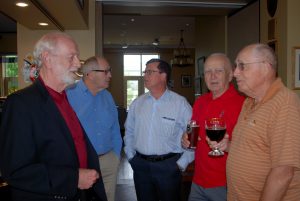 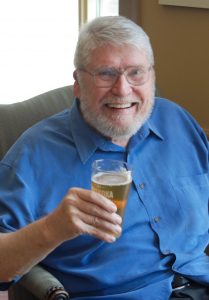 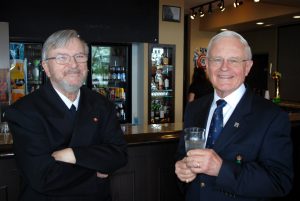 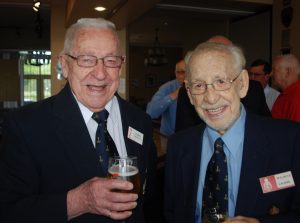 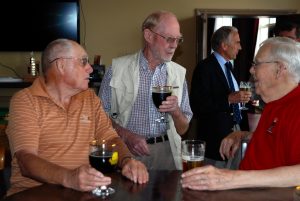 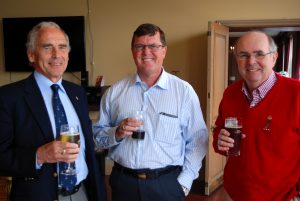 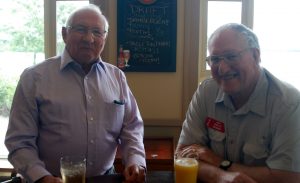 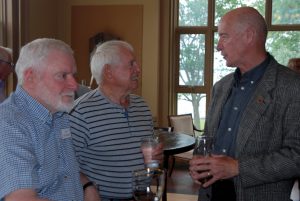 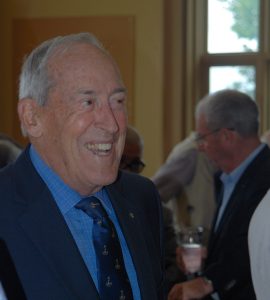 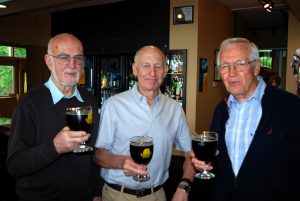 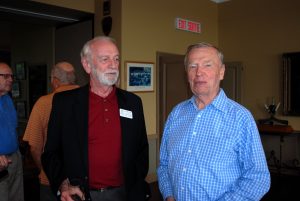 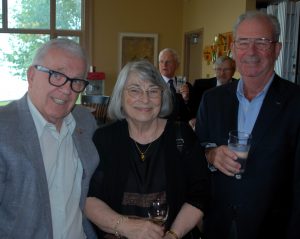 The Kingston Branch of the RMC Club had an interesting luncheon at their ‘get together’ last Wednesday at the College Senior Staff Mess (SSM).

A special presentation by Major (retired) Michael Boire was the highlight of the enjoyable luncheon.  Michael is a very well known and highly respected within the RMC community.  He is much more than a Lecturer; among many other things, a long-time member of the Directing Staff for the annual student visit to Canadian battlefields in France and Belgium.

His talk included a great deal of the essential behind the scenes activities which took place well before D-Day.  Of special interest, was his special recognition of a number of RMC graduates and their significant roles all throughout the war.

The Kingston Branch will be meeting again on Wed, 4 Jul – Dress is casual. Members start arriving just past 1130 for a little socializing and a refreshment; lunch in the 1230 time-frame.

During July & August there are no post meal presentations.  Kingston and area Ex Cadets and visitors from out-of-town are all welcome to join the crowd.

More photos from the June Luncheon by Liam Norris – HERE