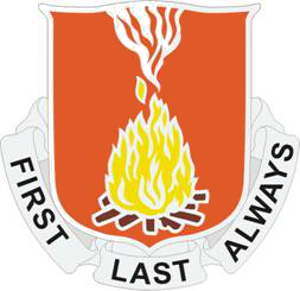 Leadership of Another Type: the Brain Surgeon’s Stand

She aspires to work as a political journalist when she graduates in May. In her free time she enjoys studying history, running, and exploring the mountains just outside her door.

There are times in a professional career when we are forced to confront the difficult, also known as the “do the right thing” moment. This moment may occur at any time, even when we have advanced well into our careers in terms of time, skill, experience acquired, prestige, and seniority. The moment presents itself, and we have a brief opportunity to demonstrate what our character really is.

Such a moment was presented to a prominent neurosurgeon who was practicing in a community with a large university teaching hospital. The surgeon, who ran a private practice, had privileges at the university hospital’s surgical operating facility. The facility was experiencing an unexpectedly high level of infections, and a series of measures intended to address possible surgical and/or staff contamination, instrument sterilization, and operating room cleansing procedures were being taken. Worth noting: the surgeon was a veteran national service soldier, who had served in a construction company of a combat-ready signal battalion before completing his college education.

The hospital’s response to this increased post-operative infection rate involved the neurosurgeon’s and/or his staff’s performance in a new operating room. Following the recent in-house construction of additional operating rooms at the hospital, the surgeon noted two incoming air circulation vents in the ceiling directly above the operating area in his room. He immediately became concerned about the possibility of contamination and relocated his operating table as far away from the vents as possible.

Early in the hospital’s anti-infection campaign the surgeon made his concerns known to the nursing supervisor. As a result, she met with the surgeon in his operating room. The surgeon pointed to the inappropriately placed ducts over the operating area and asked if there were filters in the ducts. The supervisor said that the system likely had filters that were changed periodically but that she wasn’t certain and would check. The surgeon also asked if the filters being used were HEPA (high-efficiency particulate absorbing) filters, and if ultra-violet light was being used in the system to further purify the air that was being blown into the operating room. The supervisor said again that she was not sure but that she would promptly check with the hospital maintenance team.

The surgeon also pointed out that the operating room air pressure was lower than the outside air pressure level. The supervisor looked puzzled, so the surgeon placed a piece of tissue paper under the entrance doors, and it immediately blew back into the operating room—indicating there was continuous outside air contamination that was occurring during all procedures performed.

The surgeon had learned earlier that the hospital had installed the vents as an in-house project, rather than engaging a engineering specialist; and this knowledge underpinned the points the surgeon was making to the nursing supervisor. She departed  promising that the filtration of the air would be checked and that action would be taken immediately to address the air pressure situation.

The very next day the supervisor informed the surgeon that the air in the vents was, in fact, not filtered. Corrective action from the hospital immediately followed. HEPA filters were installed in all vents, constant positive pressure airflow measures were instituted, and measuring devices were installed. The post-operative infection rates dropped dramatically. The surgeon and his staff were checked for MRSA (methicillin-resistant staphlococcous aureas) and cleared.

Clearly the surgeon took personal risk that was relative to his standing by challenging the hospital leadership. But his instincts were correct. Moreover, his action dramatically reduced suffering—and even potential loss of life—at the hospital.

The surgeon demonstrated that sometimes, all too rarely, an individual in a high position of leadership may challenge an organization in its orthodoxy—to do the right thing. The individual may take on this duty in the face of potentially significant negative personal consequences. In this particular case, the surgeon’s action, even with the risks involved, was balanced out by the reduced infection rates and avoiding of potential fatalities.

As the situation developed, the surgeon’s principled stand proved the right thing to do.  It corrected a developing catastrophe before more patients were negatively affected. This is a clear example of the leader who does the right thing, even when the obvious risks to that leader are formidable. 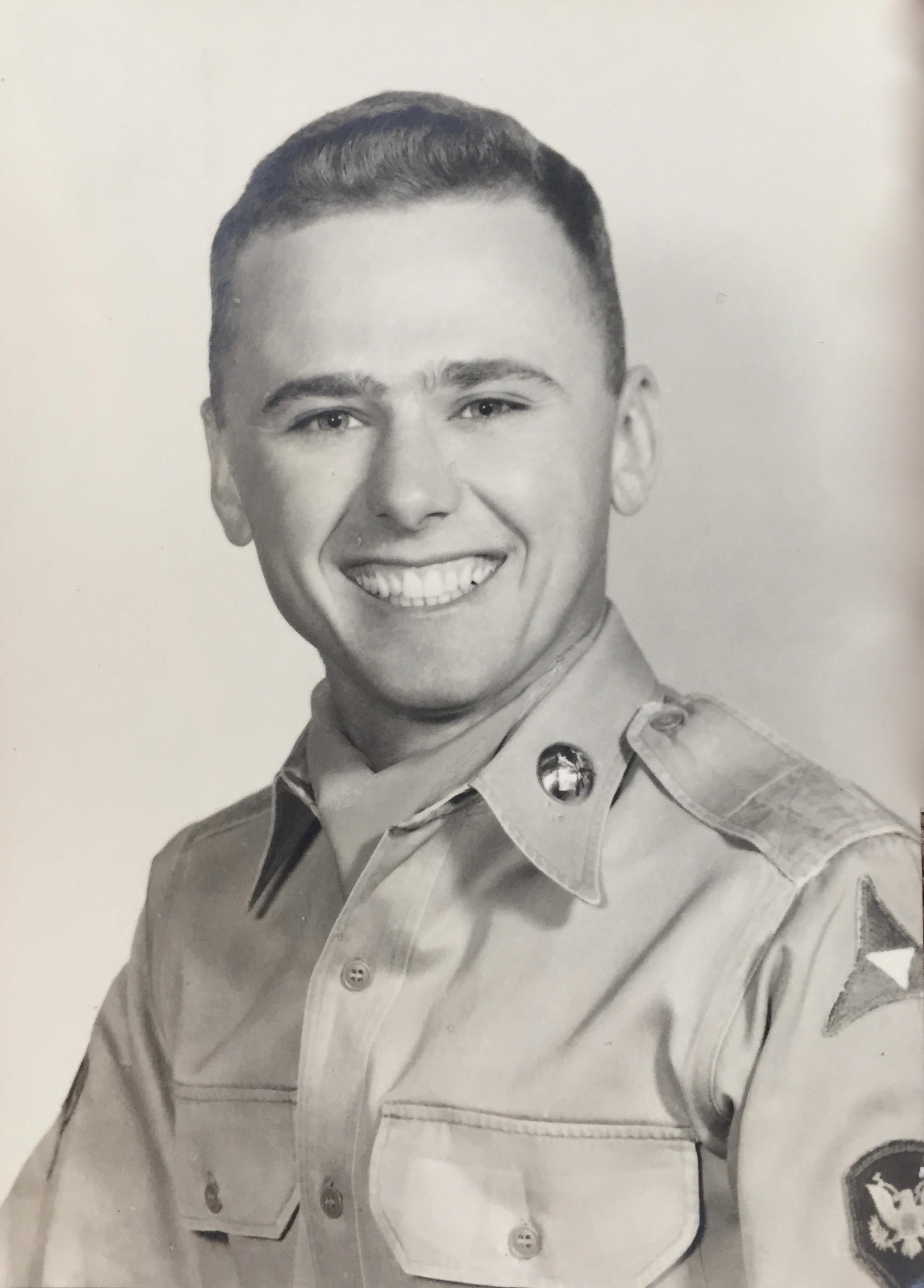 A drafted soldier of the 53rd Signal Battalion who met the nation’s call to duty and distinguished himself in later life.

A note: the surgeon had been drafted into the Army a year after graduation from high school. He accepted his call to duty and served well, completing his service as a signal soldier in the 53rd Signal Battalion, a III Corps unit at Ft. Hood, Texas under the inspiration provided by First Sergeant Dukes, company Executive Officer Second Lt. Lee, and Company Commander Captain Thompson. In his own words, “God Bless ‘Em”.