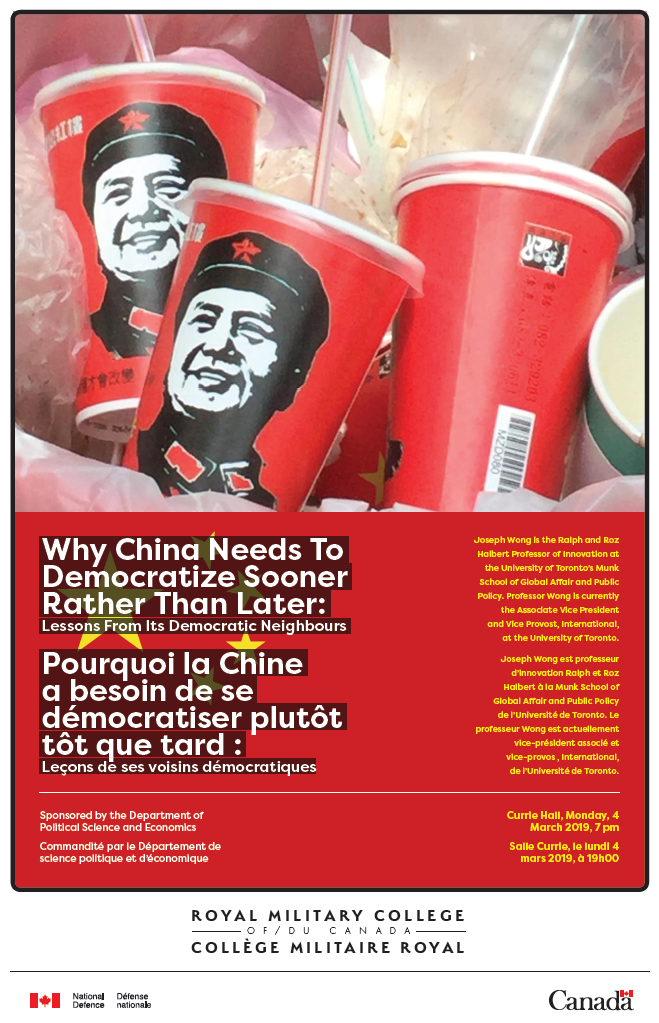 With this past week being Reading Week, and most of the Cadets gone home to visit families or gone to warmer weather, RMC has been a quiet place. However, it wasn’t all fun and games for the Cadets as a number were off on other adventures made possible by generous donations through the RMC Foundation. One is included below. Look for more on the others, including the Battlefield Tour, Sailing and Sport Parachute Teams, and Carleton Model UN, as stories come in over the next couple of weeks.

By 29145 OCdt Devin Timon and with thanks to Jennifer Jordan, RMC Foundation Fundraising Coordinator

This international academic competition includes students from 24 different universities and colleges, including institutions from the UK, Belgium, Sweden, Canada, and the United States. Every year each university represents a different member of the NATO Alliance.  This year, RMC represented Germany and had the pleasure of visiting the German Embassy and talking with German Air Force Colonel Trautermann, the Assistant Defence Attaché.

Attending the conference allowed the Officer Cadets to practice NATO parliamentary procedure, familiarize themselves with the foreign policies of many Canadian allies, tour the US capital, and to represent the Royal Military College of Canada at an international level. Throughout the five days in the American Capital, the Cadets also had the opportunity to visit the Canadian Embassy, the Lincoln Memorial, and a selection of the Smithsonian Museums.

The RMC Cadets were awarded the Superior Overall Delegation award (3rd place).  In addition to team awards, individual awards were presented as follows:

All of the Officer Cadets who attended were honoured to represent the Royal Military College of Canada.  We would like to say thanks to our academic advisor Dr. Pierre Lepine, and to the RMC Foundation for their ongoing support of the RMCIAA’s endeavors.

Check back soon for photos!