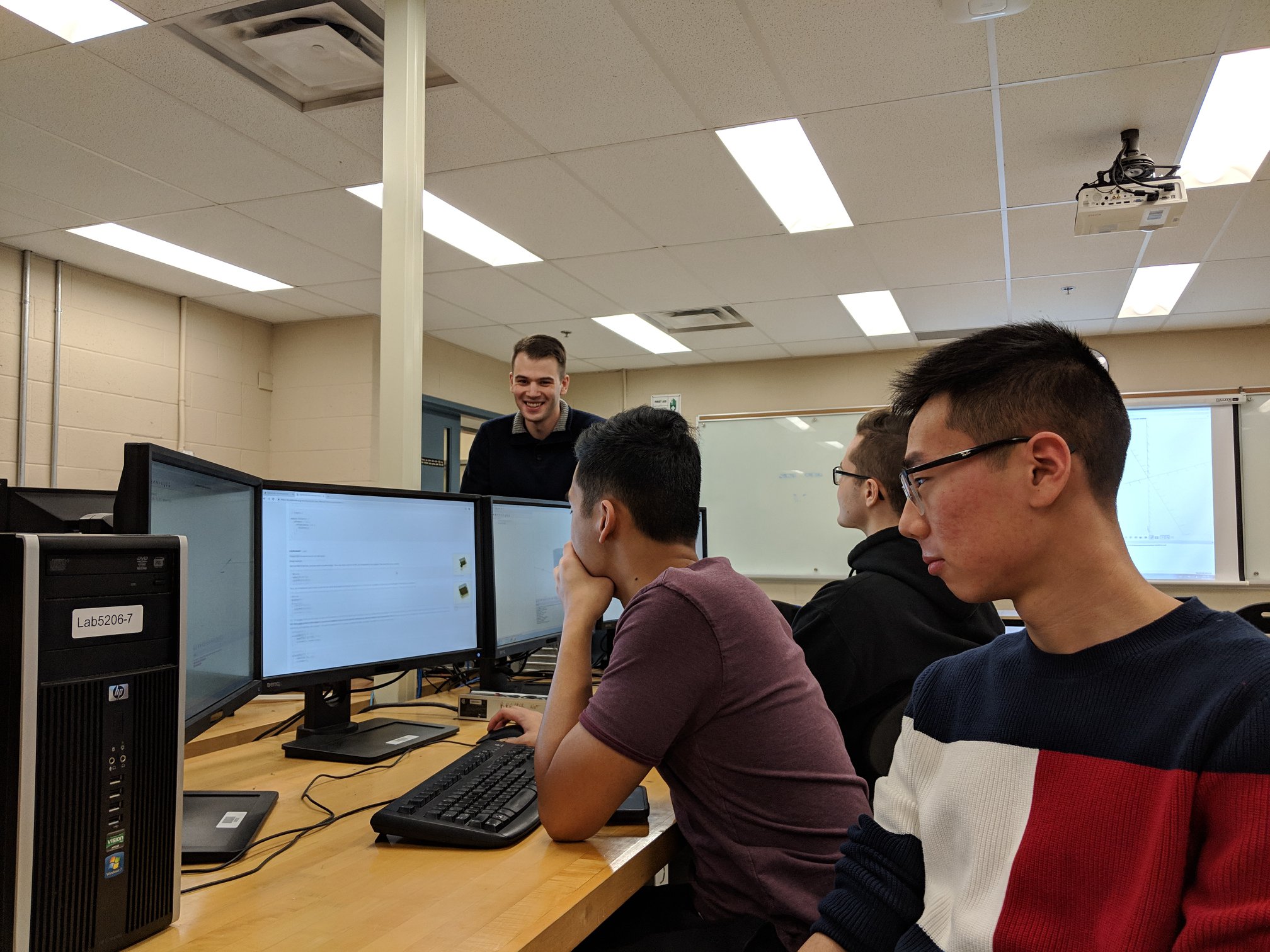 This past week, RMC’s new robotics club hosted a tutorial where they learned to use OpenSCAD, a 3D object modelling software. They are a general design club with the goal of eventually competing in the Canadian International Rover Competition. They plan on hosting workshops to build skills and intend to host an internal competition.

Under the supervision of 24652 Captain Anthony Marasco, a lecturer in the Department of Electrical and Computer Engineering, the roboticists experimented with the program, learning to design, modify, and transform shapes using the software. Once the members gained a working understanding of OpenSCAD, they had the opportunity to work on the club’s first collaborative project: to design and print a 3D logo for the club. 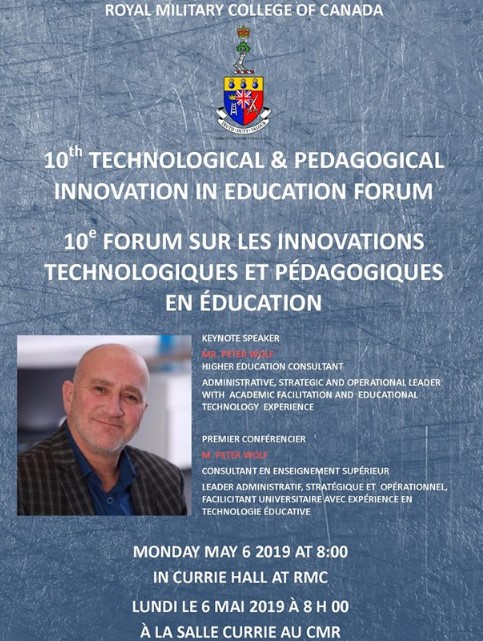 This Week in Professional Development

During this week’s PD, the Third Years were treated to team building exercises. Three games of dodgeball between the divisions were conducted with a stipulation for each game. In the first, each team had to hold on to a rope that connected the members together as they played the game. The second game required each team to make a circle with their rope and each team member had to be inside the circle for the duration of the game. The final game consisted of the same rope circle for each team, except one team member was named the ‘VIP’ and if that person was hit, the whole team lost. These exercises required communication, teamwork, and trust between members of each team. As future CAF officers, those three concepts will be very important as we lead our teams and especially important when the stakes are high in whatever task/mission we will set out to accomplish.

This week we learnt on how to create Op Orders. The presentation and subject were quite interesting and pertinent to us as future officers since we will use it constantly during our career. The most interesting thing about this presentation was learning that the process we used is common to our NATO allies and stays similar, no matter what level we operate at.