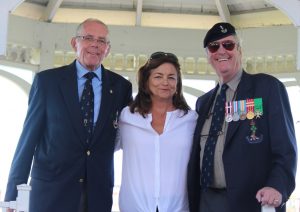 6778 Jacques Gagnon, Secretary of the Class of 1966, has made another generous donation to the H7076 John van Haastrecht Netherlands Liberation Endowment. This Endowment, started by H7076 John van Haastrecht (a fellow classmate and friend of Col. Gagnon) uses funds in a manner that will commemorate the liberation of the Netherlands amongst the students of the Royal Military Colleges. These activities include funding for Nijmegen Marches, a professorship related to the history of the liberation of the Netherlands, or a battlefield tour with the same objective. Col Gagnon is a member of our Commandants Lifetime Giving Circle and has been a generous donor tothe RMC Foundation for 29 years. Thank you Col Gagnon for your continued support of our future leaders. 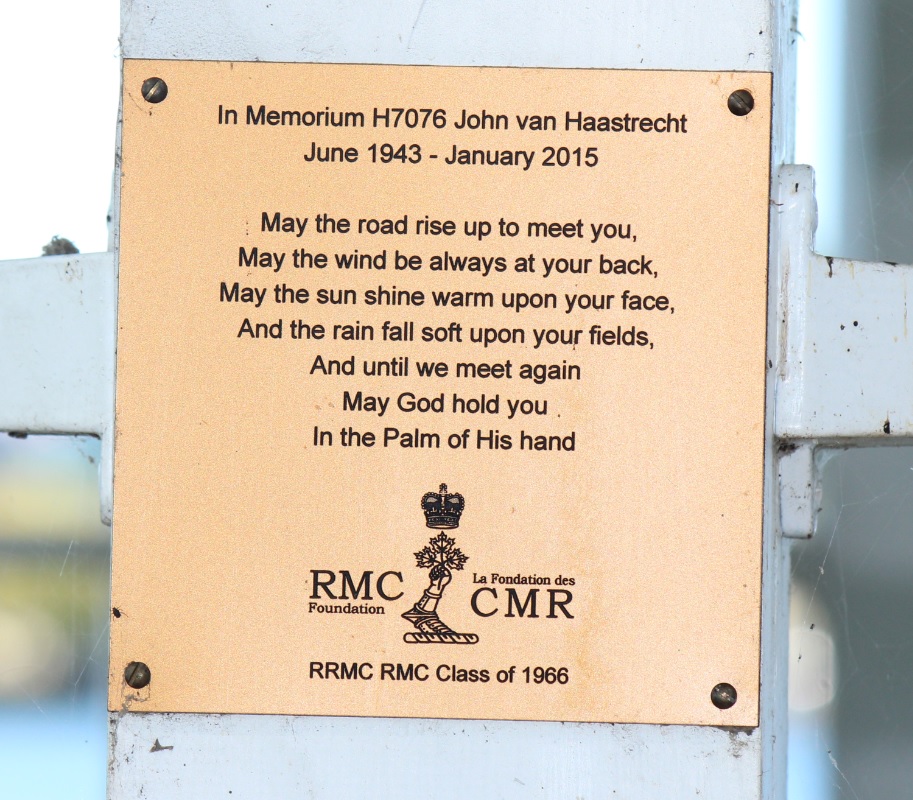