In just a few months it will be 60 years since graduation for 3959 Phil Smith.  “Yes, I failed first year due to immaturity and lack of effort. I was the only recruit to make the Senior Soccer Team … I thought that gave me a pass on working hard elsewhere.”

Phil came from a military family, His father was a veteran of the Royal Flying Corps and the Royal air Force … engine fitter. An older brother was veteran of WWII, Indian Army Engineers. His twin brother had already completed first year at Royal Roads and he eventually graduated as a member of  the Class ofRMC’56.

When asked about his favourite memories, he was answered quickly. “Support from Fourth year Cadet Officers, mental and physical training, quality of academic life and … life-long friendships with many classmates.” The first-rate Class Secretary was not not hesitant to admit when asked about his biggest challenges during his time at RMC. ” Maturing and accepting discipline.”

The Preston, ON native spent five years serving Canada following graduation – paratroop officer with 2RCR, based in London, ON. “I am still grateful to the NCOs that worked with me to make me a better officer.”  He recalls like it was yesterday what a confident and wise Sgt  said to him when he first arrived. “Well, sir, the RMC taught you to be a leader … now we have to teach you the trade of being an infantryman.”

Phil left the army to accept a Teaching Fellowship at the University of Western Ontario. Following graduate studies he accepted a position at Canadian Broadcasting Corporation (CBC). He spent the rest of his career in broadcasting, eventually specializing in application of broadcasting to national development.  He eventually became a consultant to the Commonwealth Secretariat providing assistance to broadcasters all over world.

Phil became Class Secretary of RMC’58 a few years after graduation when he was asked to take the job on a temporary basis while the permanent Class Secretary  was posted to Germany. “I stayed on as Class Sec when asked by classmates a year or so later … somewhere close to 60 years now.”

The still fit and trim former varsity soccer player is enjoying life in the Comox Valley of British Columbia. If one were to take a close look at the feature photo above; the red leather soccer jacket is the same one he wore back in the day at RMC.

The ever personable, Ex Cadet, closed with a nice message.  “eVeritas keeps me up to date on all things RMC … for which I am grateful.” 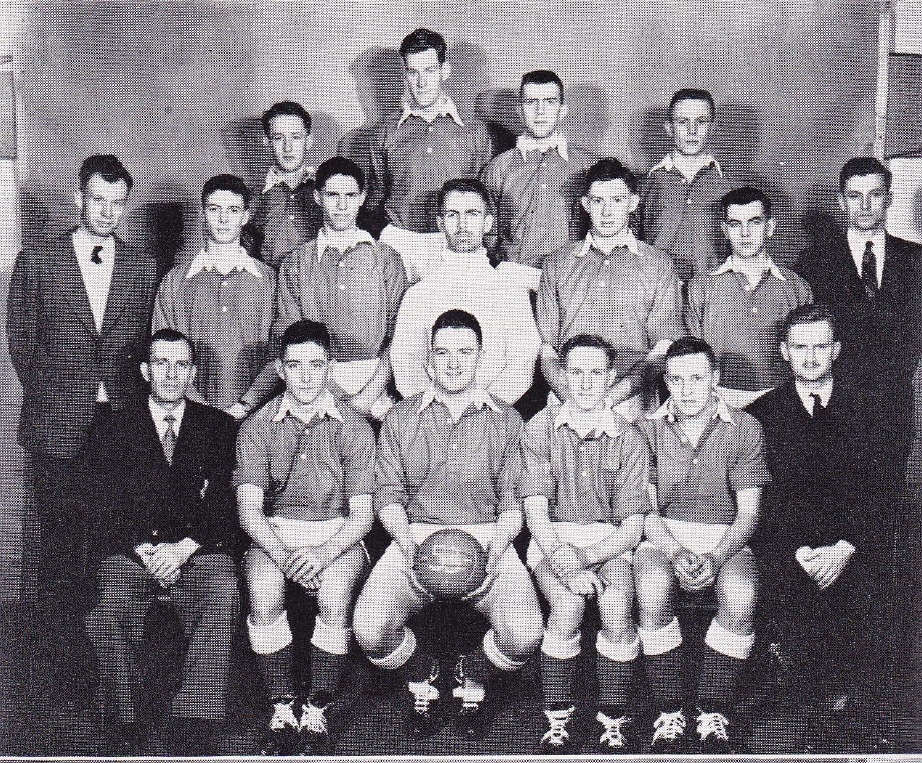 Reading Week: What is all the hype about?