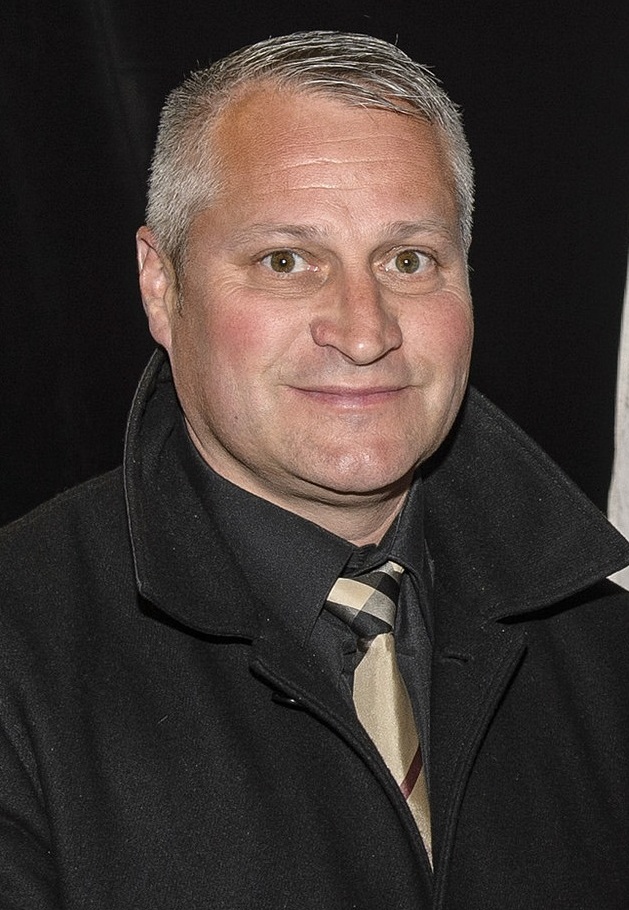 The Men’s soccer team will lose 8 players to graduation at the end of the 2016-17 school year. Several of those are key, veteran players in starting roles. More importantly, these are players who were team leaders both on and off the field and their intangible value to the squad is significant. However, in keeping with our school’s aims and objectives, this vacuum presents an opportunity for new leaders to step up and fill the void. It is as some would say, ‘The Circle of Life’.

Our Varsity Soccer Program is more than just one season of league play. There is a process in place that ensures that continuity within the program is maintained. While we would welcome any accomplished player in any position, contingency plans are already in place to fill each position. We do not have the luxury of expecting ‘game-ready’ players to step into the team. As a result, out of necessity, we have the institution of a development process to prepare not-quite-ready players into Varsity-quality players by their second or third years on the team. At most other schools, if you are not good enough for the Varsity team in your first or second year, your opportunity to play varsity sports is over. RMC does not get that kind of volume or quality of players to discard anyone with potential.

Recruiting athletes for RMC is a unique task.  Academic requirements and the stringent military screening process present a number of challenges. On the positive side, those recruited athletes who manage to get past these hurdles have already shown a strong commitment and would have the requisite intelligence necessary to be a varsity athlete.

Our Men’s Varsity Soccer Program prides itself in being competitive in any game in which we engage. Our results over the past several years bear this out. There have been very few aberrations in which the team has suffered a heavy loss. We have demanded consistency in effort and stressed organization to overcome any deficiency in individual and overall talent.  Teams playing against RMC are very aware that it is always a difficult task to beat us. The tipping point in any game or competition is the ability of one or several individuals to rise above the normal level of expectancy to perform something extraordinary in scoring or preventing goals. RMC typically does not get an abundance of that range of player capable of doing that. Realistically, we can expect to have 2-3 of that type of player in each 4-year cycle. Our focus is on bringing up the level of the other players supplementing those elite players and developing an overall squad approach. Many other schools have multiple options in most if not all positions. Yet, RMC competes with them due to strong work ethic, esprit du corps, tactical organization and fierce pride in representing what our institution stands for.

W Soccer always looking to move up in the standings...